December 25 is celebrated the day of memory of Saint Spyridon of Trimifuntsky. Even in his youth, for his generosity and mercy, the Lord rewarded him with the gift of healing people, taming natural phenomena and possessing powers capable of transforming matter.

The time of his birth is considered to be the end of the 3rd century AD. It happened in Cyprus, where the saint married and raised children. Working as a shepherd, Spyridon gave his money to the homeless and the poor, and continued to do so, becoming a bishop after his wife’s death.

There are many recorded facts of the creation of miracles by Saint Spyridon and the conversion of pagans to Christianity. After living his life in holiness, he died around 348. Now his relics have been transferred to a church on the island of Corfu. People believe that the saint still walks the Earth and helps the needy. On the island, it is said that the feet of Spyridon’s relics are worn with velvet boots, which are periodically changed, because the old ones are worn out. 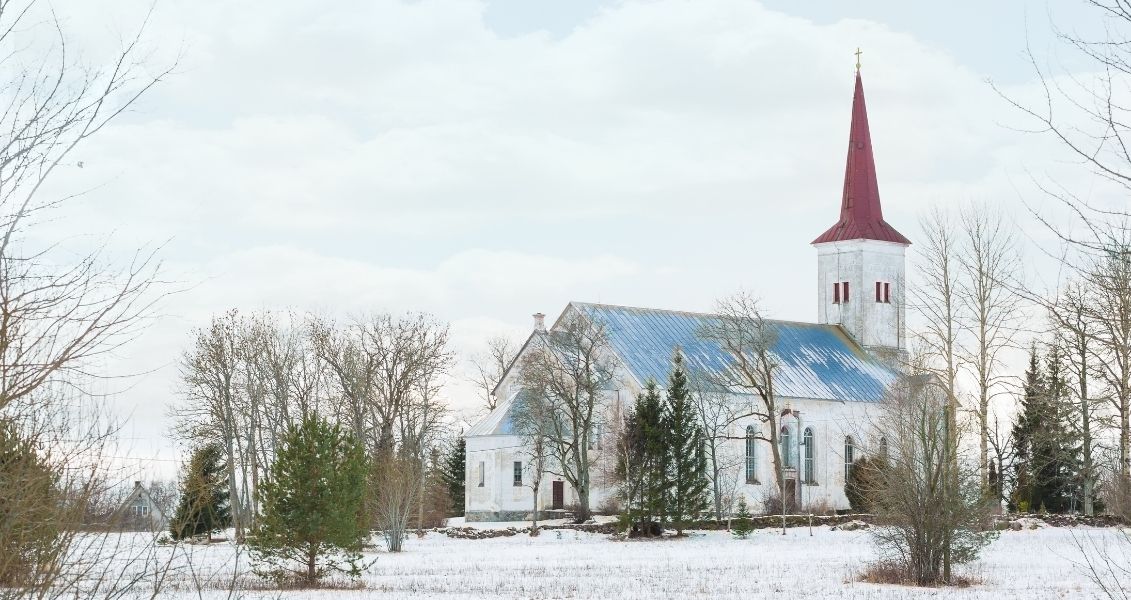