International Translator’s Day is celebrated annually on September 30 in honor of St. Jerome, the patron saint of translation, who made a complete translation of the Bible from the original (Hebrew) into Latin. The history of the event dates back to 1953. The holiday was officially recognized in 1991 by the International Federation of Translators.

According to the resolution approved in 2017 during the 71st session of the UN General Assembly, professional translation makes a significant contribution to the unity of nations and the dissemination of information that was previously only available to representatives of a certain culture. The work of a translator can affect relations between different countries and even change the course of history.

Interesting facts about the profession of translator 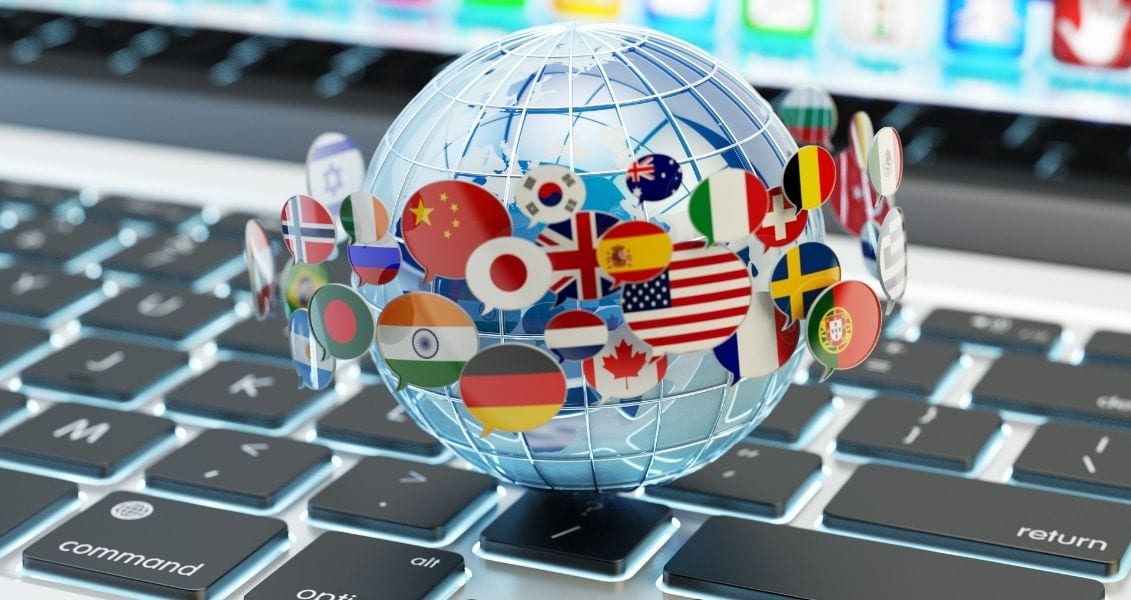 Day of the Great Martyr Barbara

International Day of Sports for Peace and Development