September 30 is held every year Mud treatment day. The use of mud for medicinal and cosmetic purposes can be traced back to the 16th century, during the Renaissance. The doctors of that time smeared the sick with medicinal mud, and then sent them to the bath to wash off. The manipulation of mud for therapeutic purposes has become so widespread that the technology is often used even for animals.

The improvement of the procedure continued in the 19th and 20th centuries, the process was refined. Now mud is used in modern spa salons and medical resorts around the world. The most popular mud hospitals:

Muds of various compositions are mostly used for the treatment of skin diseases, rheumatism, diseases of the respiratory tract, bones, and joints. 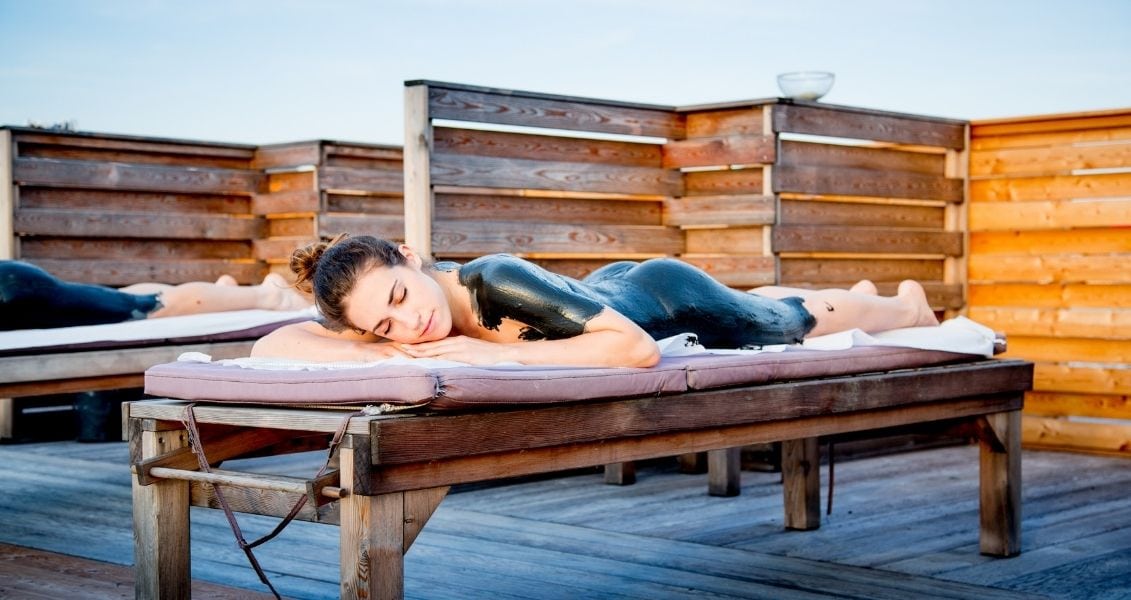