1st of July The Republic of Burundi is celebrating its Independence Day. This African country is located near the Great Lakes. According to the UN report, Burundi was recognized as the most unhappy country, because its inhabitants suffered from slavery, corruption, hunger, and poverty for centuries. Even now, many citizens have almost no access to quality services in the field of health care and education. But Independence Day is celebrated solemnly in the country.

On September 8, 1961, the first elections were held in Burundi. Almost a year later, on July 1, 1962, Burundi officially gained independence from Belgium, and residents celebrate this historically important moment every year.

According to historical information, in 1899, Burundi, together with Rwanda and Tanganyika, became part of East Africa, and after the First World War in 1923, it came under the rule of Belgium. In the 1950s, various political parties emerged in Burundi. The Union of National Progress played the most important role in gaining independence. In 1962, the Kingdom of Burundi was officially born, but a few years later, after several coups, the state changed its form of government to a presidential-parliamentary republic. This day is a reason for a solemn celebration for Burundians, although even now the violence in the country has not stopped. 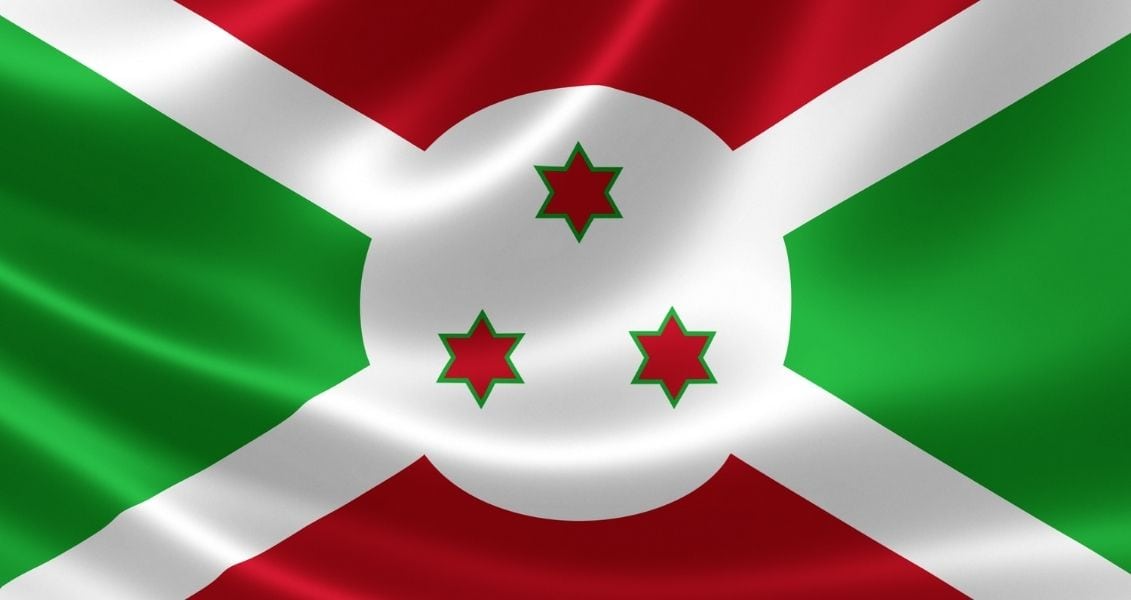