The whole world celebrates January 27 Holocaust Remembrance Day. This term refers to the regular persecution, persecution and deliberate extermination of the Jewish nation by the Nazis. The genocide took place from 1933 to 1945 and was accompanied by the horrific actions of the Nazi regime. During this time, more than 5,000,000 people of Jewish nationality were exterminated.

How did the idea of ​​celebrating the International Holocaust Remembrance Day come about?

On November 1, 2005, the UN General Assembly approved a Resolution dedicated to the Holocaust. The document mentions that the genocide led to the extermination of 30% of Jews and a large number of people belonging to other nationalities. It was in this Resolution on January 27 that it was announced Holocaust Remembrance Day and from that time the worldwide commemoration of this event began.

January 27 is a significant date for representatives of the Jewish people. It was on this day after the end of the Second World War in 1945 that the troops of one of the Ukrainian fronts freed prisoners from Auschwitz-Birkenau (also known as the Auschwitz concentration camp). This is the largest death camp that was founded by the Nazis for the mass physical destruction of unworthy persons, according to the beliefs of Nazi Germany. Nowadays, this camp is personified with the greatest crimes in the history of the earth. In 2020, the world celebrated 75 years since the release of the prisoners.

In the summer of 1941, Hermann Göring, who at that time held the position of President of the Reichstag, appointed Reinhard Heydrich as the head of the secret state political police of the Third Reich. It was he who was supposed to solve the “Jewish question”, the program of which was finally approved in 1942 and kept in complete secrecy. German, French, Belgian and Dutch Jews were sent to Polish and Belarusian camps for further extermination. The people themselves were informed that the resettlement was of a temporary nature.

In the period from 1933 to 1945, the Nazis rapidly formed concentration camps, which later became popularly known as death camps and factories. During this time, more than 5,000 similar institutions were established in Germany and in occupied European countries. The camps built on the territory of Poland were considered the most cruel. The buildings, in which thousands of new arrivals were settled every day, were not designed to accommodate a large number of people, prisoners were systematically destroyed. The construction of some camps began as early as 1941.

According to the orders of the Nazi leadership, Polish Jews and Jewish exiles from the Reich were the first to be exterminated. The first concentration camp in Poland was opened in the winter of 1941 in Chelmno. The room was equipped with so-called chokeholds, into which imprisoned Gypsies and Jews were driven and carbon monoxide was released, from which they died.

The largest concentration camp for extermination of Jews was Auschwitz (Auschwitz). Until 1943, 4 gas camps operated there, where 5-6 thousand people were exterminated every day. According to experts’ estimates, more than 2 million people died in this death camp during its existence.

After the invasion of German troops into the territory of Ukraine, which at that time was part of the USSR, the operation of mass extermination of representatives of the Jewish nation began here. In particular, pogroms of Jewish communities were initiated. One of these pogroms took place in the summer of 1941 in Lviv. About 5,000 Jews died that day, and during the summer another 5,000 people belonging to the Jewish intelligentsia were exterminated.

Similar events took place in Kyiv. After Soviet underground sabotage in 1941, all Kyiv Jews were rounded up and shot in Babi Yar. According to official figures, more than 30,000 people were killed in a few days.

This was not the only mass shooting that took place in Babyny Yar and located near the Syretskyi concentration camp. The extermination of Jews took place here in the period from 1941 to 1943.

In the village Bohdanivka (Domanivsky district, Mykolaiv region) a death camp was created with the participation of the occupiers from Romania. It was here that prisoners were taken for mass extermination. In 1941, during the typhus epidemic, all Jews were killed. The operation was dedicated to the birthday of J.Stalin. Prisoners dug pits, where they put newly burned or shot comrades. In total, more than 100,000 people were killed in the Domanivsky District and more than 50,000 in Bohdanivka.

It is officially believed that during the genocide of the Jewish people, more than 6 million Jews were destroyed. Among them, 30% were children. It was this number that was announced during the announcement of the judgments of the Nuremberg Tribunal. However, these numbers are very generalized, since it is impossible to establish by name the number of all victims due to the mass extermination of entire families, families and communities. As a result, there were not even relatives left who could report the loss of loved ones.

On the territory of the former Soviet Union, persons of Jewish nationality were exterminated by operative groups of the Nazi police operating in the occupied territories and collaborators. People and entire families were killed in their own homes. Some of them disappeared without a trace. People were often driven to ravines and valleys near small towns and villages and shot. In total, about 70 Jewish centers were destroyed on the territory of Ukraine.

How to celebrate the International Holocaust Remembrance Day?

In different countries, there are museums and dedicated memorials memory of the victims of the Holocaust. Every year on January 27, mourning events, actions and ceremonies take place here, during which the details of these terrible events are remembered.

Similar events are held in Auschwitz, where the largest death concentration camp was located. The Holocaust was aimed primarily at the extermination of Jews, but victims of the Nazi ideology were also victims of other characteristics: people with disabilities or mental illnesses, the seriously ill, prisoners of war, men of non-traditional orientation. In the light of Nazi ideology, the genocide of other nationalities was interpreted as the cleansing of the Aryan nation.

In 1953, the Israeli National Disaster and Heroism Memorial was created, which honored the Righteous Among the Nations. This list includes people of various nationalities who saved Jews from death during the genocide at the cost of their own lives. Also, the Supreme Court of Israel appointed a special commission that has the right to confer honorary degrees on the Righteous Among the Nations. The greatest number of righteous people were noted in Poland – 6,706 people, followed by the Netherlands – 5,595, France – 3,995 and Ukraine – 2,659. The full list of Ukrainian righteous people can be found at the link.

When we will mark International Holocaust Remembrance Day? 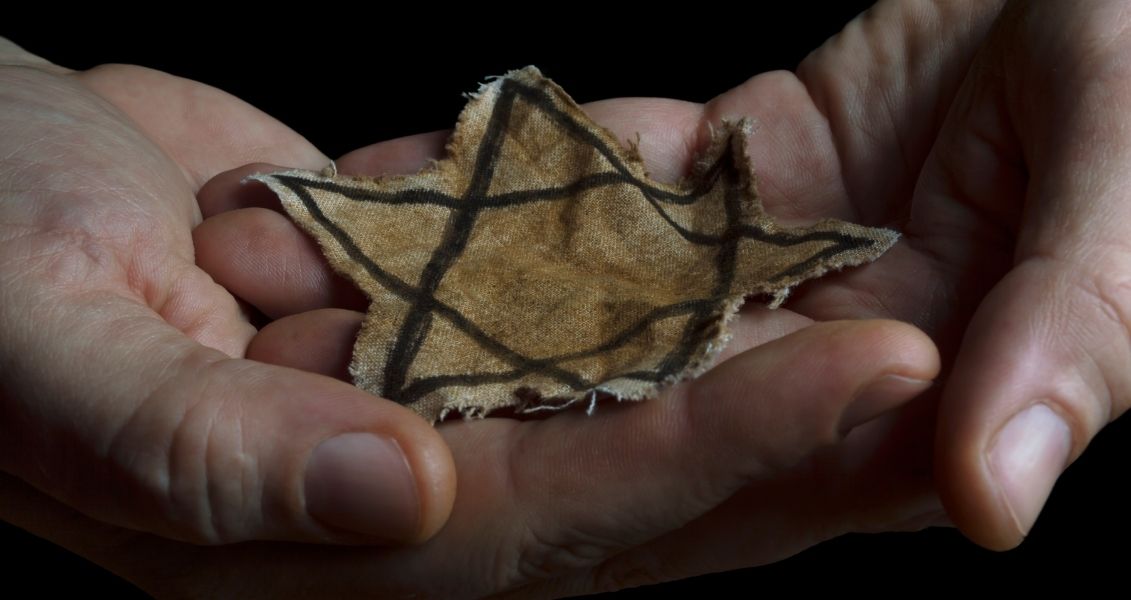 Read more:  International Day of Remembrance of the Daleks