Mental Health Day in the world and in Ukraine is celebrated every year on October 10. The holiday is designed to draw attention to problems related to the mental state of a person and to support people with similar diseases. The main goal of this celebration is to reduce the prevalence of diseases associated with mental disorders: depressive states, phobias, personality disorders, alcohol and drug addiction, schizophrenia, mental retardation, impaired consciousness, etc.

In addition, Mental Health Day aimed at supporting people who do not suffer from serious mental disorders, but are going through difficult times and need willpower and character to help them cope with any difficulties in life.

How did the idea of ​​celebrating World Mental Health Day come about?

Mental Health Day first appeared in 1992 and became an annual event supported by WHO and the World Federation of Mental Health.

All holidays and events for October 10

Initially, this day did not have a specific theme. It was aimed at mass education of people on topical issues related to the psychological state of a person. For the first 3 years, the only event on the day was a 2-hour telecast broadcast worldwide with live phone calls.

In 1994, a proposal was received from the Secretary-General of WHO to develop an annual theme of the day, which will be analyzed and discussed in detail on this day. Thus, over the past years, many topics related to the mental health of women, children, the fight against suicide, severe addictions, cruelty and violence, etc., have been covered. The event received a lot of support from many countries and in a few years grew into a global event, which attracted the interest of most states and public organizations specializing in aspects of psychiatric care.

In 2013, the WHO approved the Program, which provides for a multilateral action plan aimed at strengthening mental health and combating common mental disorders. The program was developed for the period from 2013 to 2020. Its goal was to improve leadership in the industry, provide timely medical and social assistance to patients, and spread information about mental health among ordinary people.

The most common problem associated with mental disorders is depression. For example, the negative impact on the mental state of the Earth’s inhabitants was caused by the COVID-19 pandemic, which disrupted the usual rhythm of life of billions of the planet’s inhabitants.

In Western countries, one in seven people suffers from schizophrenia or is prone to alcoholism and prolonged depression, which leads to crime and suicide. At the same time, most people suffering from mental disorders do not receive adequate medical care.

State of mental health in the world

According to WHO, in the world more than 264 million people suffer from depression, bipolar disorder – 45 million, dementia – 50 million, and these are only officially registered cases. Depression has become one of the most common causes of disability in the world.

State of mental health in Ukraine

Statistics in Ukraine show terrible numbers. More than 1.5 million residents of our country suffer from mental illnesses. More than 2 million seek help from psychiatric specialists every year, and most of them are hospitalized. Nervous disorders of various nature and severity are the problem of every third Ukrainian. In addition, our country ranks 1st in terms of the number of mental disorders in Europe.

How to maintain mental health?

In order to never have to deal with mental illness, it is important not to treat the consequences, but to warn and prevent the possible appearance of the illness. A person’s physical and mental state are closely interrelated. There are several rules for maintaining a healthy body and spirit:

This year, World Mental Health Day will be held under the motto: “Mental health is available to everyone.” No one should be left without access to information, the opportunity to ask for help and be heard. Regardless of a person’s status and standard of living, no one can be denied psychiatric help and support. This year, WHO is holding a global action dedicated to the problem of the year. In an online broadcast, WHO staff will report on the work of health workers with various mental illnesses around the world. The floor will be given to the best mental health experts. Famous people will share their experiences about how they overcame depression. Also, under the auspices of the WHO, the first ever film festival entitled “Health for All” will be held. One of the nominations of this event is the best film about mental health.

The purpose of the holiday is to draw everyone’s attention to the importance of mental health. It primarily depends on each of us and our relatives. We must learn to maintain stability and mental balance in the most difficult situations, and if necessary, seek help from the appropriate specialists.

When will we celebrate World Mental Health Day? 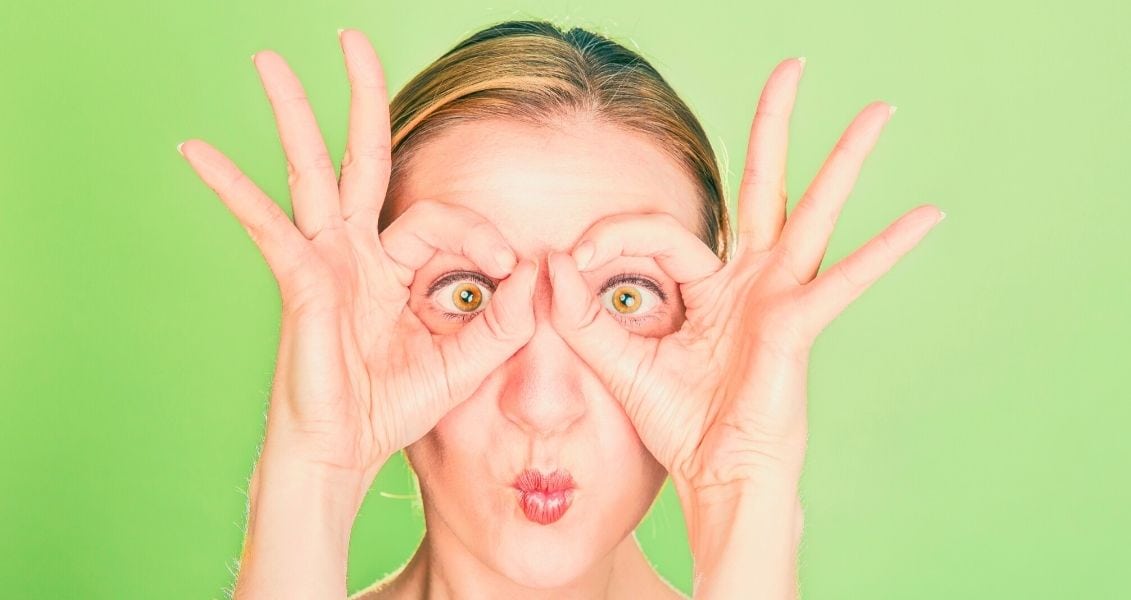