It is believed that this holiday first appeared in France in 1995 and quickly spread beyond its borders. It is loudly celebrated in Germany, Switzerland (here, by the way, chocolate is consumed more than elsewhere) and in other EU countries and the world.

History tells us that the Aztecs were the pioneers in the production of chocolate. They called this product “food of the gods”. In 1519, the Spanish pioneer Hernán Cortés tasted a chocolate drink in Mexico for the first time, and the Aztecs treated him to it as a sign of friendship. That’s how chocolate got to Europe. At the court of the Spanish king, the new delicacy quickly gained popularity. In 1615, chocolate first appeared at the French court. 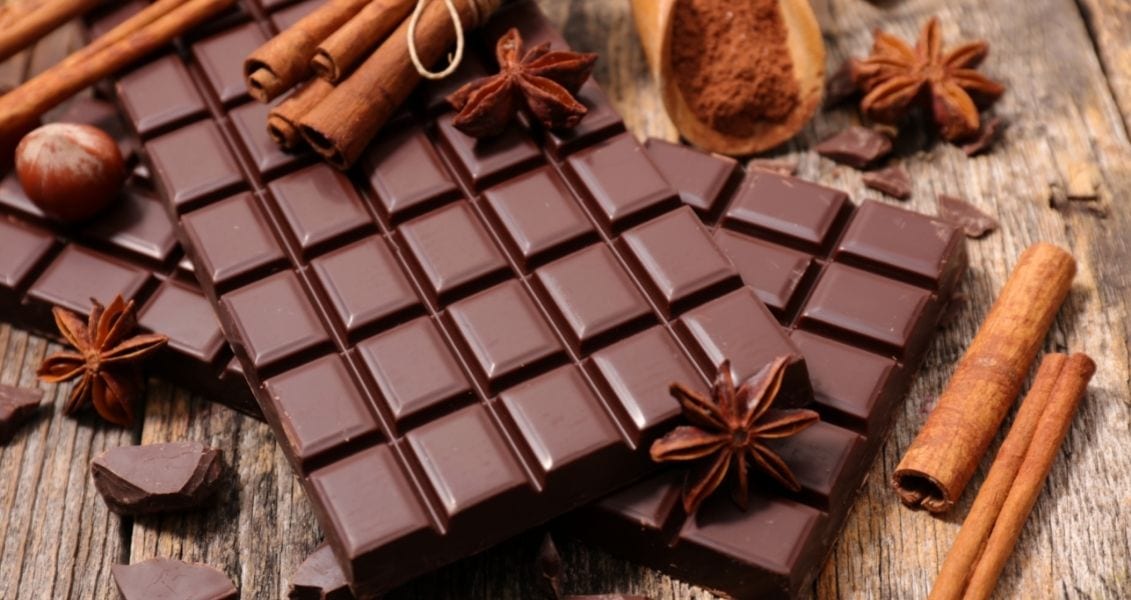