Independence Day of the Republic of Togo

Since 1960, every year on April 27 Republic of Togo notes Independence Day from France

In the second half of the XV century. the Portuguese arrived in Togo, who very quickly established the slave trade there.

Since 1884, a protectorate over Togo was established by the German Empire. And on the first day of 1905, the country became a colony of the empire with the new name Togoland.

During the First World War, the country was occupied by Britain and France. Until the end of 1956, they jointly owned Togo. Then it became part of France in the status of an autonomous republic. Two years later, Togo became a republic, but France retained control over it.

In April 1958, elections to the Chamber of Deputies were held. The victory was won by the Togo Unity Committee, which opposed colonization and supported the country’s independence.

The presidential election of the Republic of Togo was held on April 27, 1960. 99% of voters voted for Silvanus Olympio, the founder of the winning party. The opposition tried to boycott the elections. Despite serious pressure from opponents, Silvanus Olympio was declared president, and the country was declared independent. 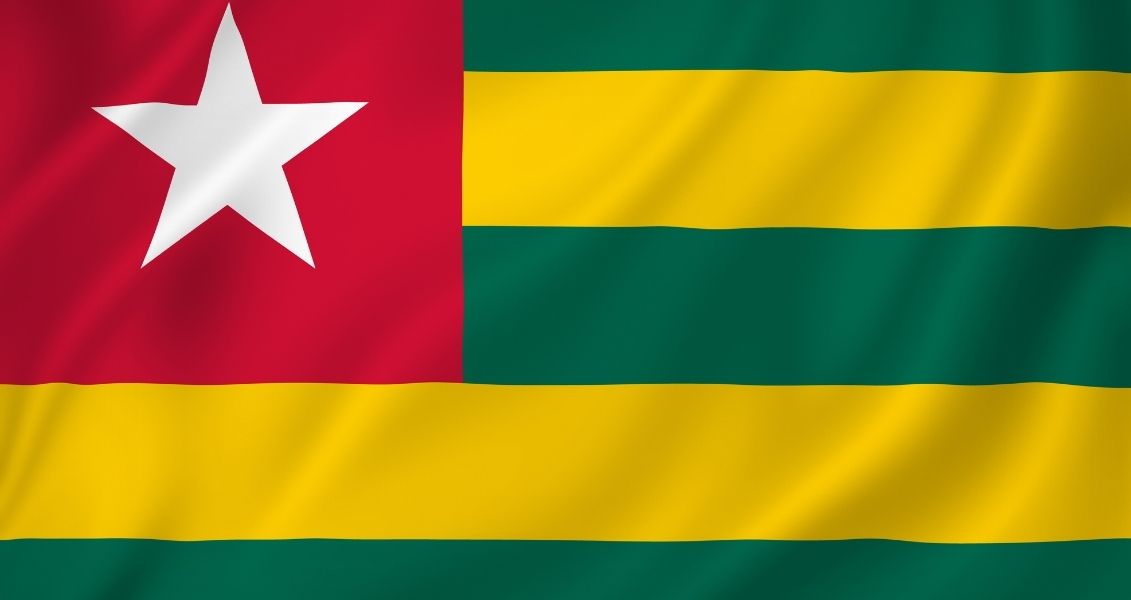 Day of the Ukrainian volunteer