It is celebrated annually on October 26 in the United States Pumpkin Day. But every year the holiday spreads around the world, because there are many fans of this delicious orange fruit in other countries as well. The purpose of this day is to spread information about the healing qualities and value of pumpkin for the human body.

All holidays and events for October 26

It is not surprising that this holiday originated in the USA, because the pumpkin is one of the symbols of the American nation. This tradition dates back to the distant days when the first pilgrims settled on the continent. The main problem for them was the lack of food, which they were able to solve by growing pumpkins. With the development of industry, a large part of people moved to cities, where pumpkin ceased to occupy an important place in the diet. But respect for this fruit was preserved in the form of decorating houses for the All Saints’ Day.

On October 26, American farmers organize a Pumpkin Patch in the pumpkin fields. They beautifully arrange huge pumpkins, offer to try traditional and unusual dishes from them, tell funny stories and give an opportunity to get acquainted with village life. 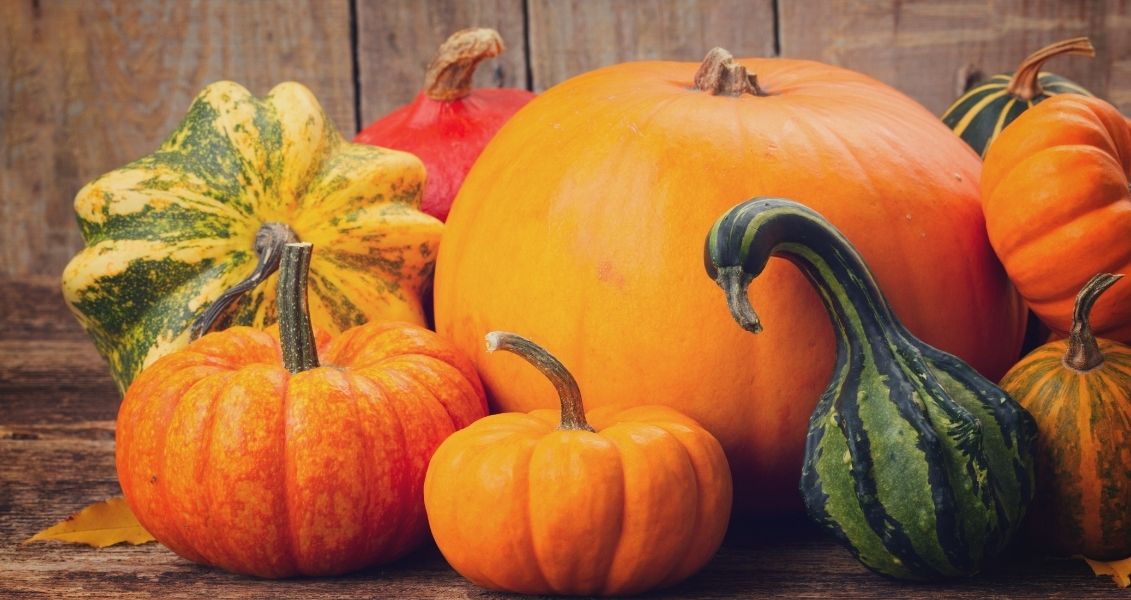