The love of traveling is inherent in human nature – it helps us to get away from everyday life, clear our mind and find peace of mind. In addition, where else can you learn so much new things as in traveling to hitherto unknown places, getting to know other people and cultures? It is not for nothing that there is an opinion that the best way to spend free time and money is to go on a tourist trip. The important role of tourism is recognized by the governments of countries and international organizations, in particular, the UN — the World Tourism Organization works under its auspices, which founded the annual holiday — World Tourism Day. It is celebrated every year on September 27, and Ukrainians also have a national holiday on this day — Tourism Day in Ukraine.

Travel as a phenomenon is as old as humanity itself, because people have always moved across territories in search of food, shelter, safety and better living conditions. Ever since ancient civilizations had armies, they too became a kind of “travelers”, because they went or traveled to distant lands to conquer other lands, control trade routes and other resources.

This created the basis for further travels, but already with a commercial or religious purpose, as well as simply for the sake of human curiosity. Among the papyri of Ancient Egypt are texts that testify to the habit of wealthy Egyptians to travel for their pleasure and recreation.

The ancient Greeks also loved to travel, and they were attracted by Egypt with its magnificent architectural structures and unusual nature, which was also considered a medical resort. Herodotus was an avid tourist of that time, who visited not only Egypt, but also Babylon, Assyria, Asia Minor and even the Northern Black Sea. Foreign travelers also came to Greece, mainly to watch the Olympic Games. For visitors, there were many inns in the country at a distance of about 50 kilometers from each other, in which it was also possible to hire horses.

The Romans often visited areas with thermal waters, as well as the cities of Pompeii, Herculaneum and the island of Capri. The entire huge empire was criss-crossed by a network of roads with a total length of about 160 thousand kilometers, there were many inns, so people could easily go to another province – to the market, to the temple or to any spectacle in the amphitheater.

In the Middle Ages, traveling took on a slightly different meaning, because Christianity, Islam, and Judaism encouraged their followers to make pilgrimages, that is, to visit holy places. The crusades, in which thousands of Europeans got to know the culture of the East, can also be considered a kind of “tourism”.

In the Renaissance era, together with production, science and culture, tourism rose to a higher level – trips for educational purposes and as a means of physical or spiritual improvement became popular. Geographical discoveries of Columbus, Magellan and other travelers played a special role in the development of tourism.

In the 17th and 18th centuries, the first travel agencies appeared in Europe, offering help in preparing for long-distance trips. In 1841, the Englishman Thomas Cook organized the first commercial tourist trip for 500 people, and in 1847 he founded a tourist company that distributed tickets and tours not only in England, but also abroad.

However, only wealthy people could enjoy traveling, and ordinary peasants and workers rarely left their places of permanent residence. Even the industrial revolution encouraged ordinary people to spend their holidays at home, as vacations were very short then.

Until the 1950s, tourism was not a unified industry at all – hotels, travel agencies and transport operators worked separately from each other. But the increase in the standard of living, guaranteed paid vacations, the development of transport services, in particular, aviation — all this contributed to the increase in demand for the services of the tourist business, and therefore to its development.

At the initiative of IUOTO, many international documents on the development of tourism were adopted, including norms on technical cooperation between countries, non-discrimination and freedom of movement, and some formalities related to travel were simplified.

Charter of the World Tourism Organization

In Ukraine, the Day of Tourism was established in 1998 by a presidential decree in support of the initiative of the State Tourism Committee of Ukraine. It was decided to celebrate it together with the World Tourism Day, that is, on September 27 every year.

When did people start using the term “tourism” and what is its origin?

The word “tourism” appeared in the Oxford English Dictionary in 1811. It comes from the French word “tour”, which means a walk or trip with a mandatory return. There is no consensus on where the word “tour” comes from – some researchers find its counterparts in the Bible, others believe that it is related to the surname of the Frenchman De la Tour, who was engaged in commercial transportation of people in the 16th century.

Which cities in Ukraine attract the most tourists?

Regarding the tourist attractiveness of Ukrainian cities, there are many ratings, but according to the one compiled by the CNN company, Lviv takes the first place, moreover, both for domestic tourists in Ukraine and for foreign tourists. Further on the list are Chernivtsi, Sofiivsky Park in Uman, Kyiv, Mukachevo, Pereyaslav, Kharkiv, Chernihiv, Odesa and Uzhhorod.

How many foreign tourists visit Ukraine every year?

In 2019, almost 14 million foreign citizens visited our country for tourist purposes. Most of them came from the countries of the near abroad — Moldova, Belarus, and Russia, as well as from European countries, Israel, Turkey, and India. In 2020, the number of foreign tourists in Ukraine decreased significantly due to the pandemic and amounted to about 4 million people.

What is the share of tourism in the world economy?

Before the start of the pandemic, the tourism industry provided an average of one out of every four new jobs in the world and accounted for 10.4% of global GDP. The direct contribution from tourism in 2019 alone was approximately $2.9 trillion.

What are the types and forms of tourism?

There are two types of tourism – domestic and international, and there are many forms depending on the nature and purpose of the tourist trip. For example, there is cultural, beach, environmental, medical, adventure, sports, atomic and even space tourism.

Each country celebrates this day in its own unique style, because tourist attractions in the world are extremely diverse and can set people in a completely different mood. But in all countries, without exception, advertising activities, discounts on excursions and tours, as well as various educational and cultural programs dedicated to local tourist places and routes are timed to the World Tourism Day.

The best way to celebrate Tourism Day is to remember your dreams and finally go to that place on the planet that arouses the strongest curiosity. If this is not yet possible, then it is worth at least planning the future trip in detail and taking the first steps towards its implementation, for example, starting to save money. In the meantime, you can arrange another trip for yourself – closer, but still pleasant and informative.

But tourism is not only recreation, but also a difficult job for many people, and tourist sites often need protection and restoration. Therefore, on September 27, it is worth asking whether there is a charity event nearby to clean up the territory visited by tourists, or to collect funds for the reconstruction of a historical object. Also, on Tourism Day, it is appropriate to publish photos of beautiful places on social networks, especially unknown to the general public, which may become tourist gems in the future.

Postcards for the Day of Tourism

This event is designed to improve people’s knowledge about the economic, social and cultural value of tourism. Of course, the importance of the tourism industry in the economic development of countries is obvious to everyone, but few people think that the benefits of tourism go beyond the creation of millions of jobs and billions of dollars in profits.

It is important to understand that thanks to this industry, investments in the infrastructure of the host countries are significantly increased, because modern roads, airports, parks, hospitals, public catering facilities are necessary for the attractiveness of a tourist destination.

Tourism Day also draws attention to problems, in particular, in the domestic tourism industry, such as not too favorable state policy and insufficient development of infrastructure. 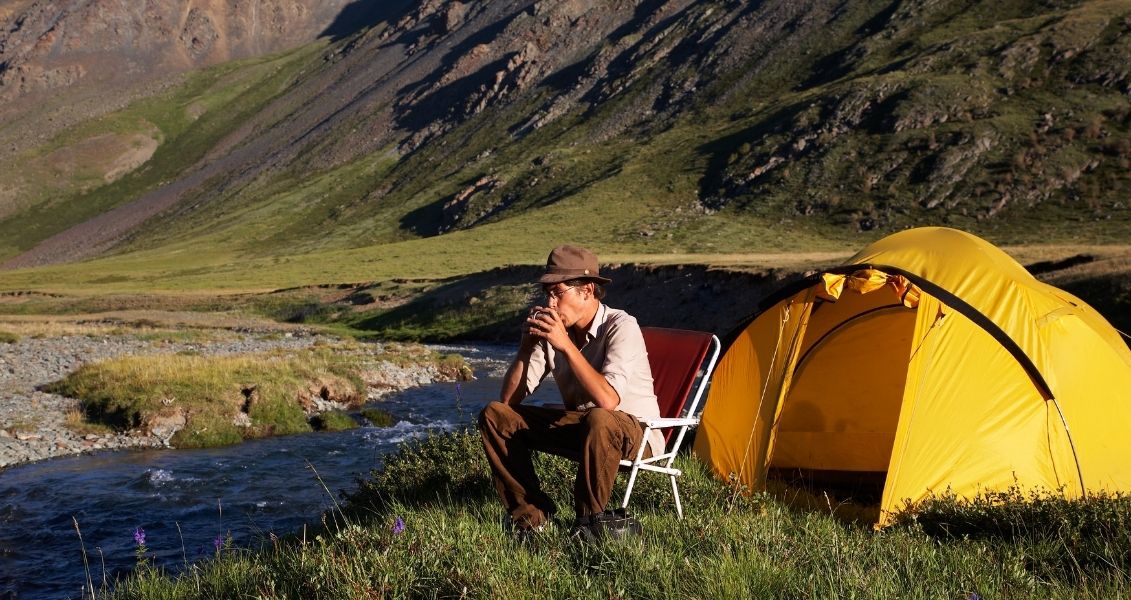