Heart disease claims more than 17 million lives every year — in fact, one in ten people in the world between the ages of 30 and 70 die prematurely from heart attacks, strokes and other heart ailments. According to forecasts, by 2030 the number of such deaths will increase to 23 million. However, doctors say that at least 80% of heart disease can be prevented if people are informed and make the necessary lifestyle changes. It was founded for this purpose World Heart Day, which is celebrated every year on September 29. On this day, we will learn about how to take care of your heart and what alarm signals you should pay attention to.

How did the idea to celebrate World Heart Day come about?

The heart is a unique organ that has long played an important role in people’s ideas about their own body. In the 4th century BC, Aristotle called the heart the most important organ that forms first — he came to this conclusion while studying chicken embryos. The philosopher also believed that since the heart occupies a central position, it controls all other “auxiliary” organs, including the brain.

In many respects, Galen agreed with Aristotle, stating that the heart is the container of the soul, and also surpasses all body tissues in terms of strength and resistance to injury. However, according to Galen, the role of the most important human organ was not the heart, but the liver. Avicenna shared Aristotle’s opinion about the supremacy of the heart, and also believed that this organ is responsible for human abilities and regulates body temperature.

Only with the development of anatomy in the 16th and 17th centuries, the true function of the heart – to pump blood through vessels – became obvious. It was first described by the British doctor William Harvey in the work “On Blood Circulation”. It would seem that this should have put an end to the idea of ​​the heart as an intelligent organ, but even Harvey himself continued to call the heart the “king” and “sun” of the body and did not deny its metaphysical role.

Nowadays, the heart is often compared to a pump that supplies blood to every cell of the body, thus feeding the tissues with oxygen and nutrients and removing waste products from them. The heart is located in the middle of the chest, but slightly shifted to the left, and is about the size of a human fist. This is the “hardest working” muscle in the body — it begins to contract three weeks after conception and works until the end of a person’s life.

The heart has left and right parts separated by a thin muscular septum. Each of the two parts of the heart is divided into two chambers, the upper ones are called the right and left atria, and the lower ones are the right and left ventricles. The heart is connected to the circulatory system by arteries and veins, which in turn connect to smaller blood vessels – capillaries.

Heart valves control the direction of blood flow – they act like doors that open and close with each heartbeat. There are four such valves – tricuspid and pulmonary in the right side of the heart and mitral and aortic in the left side.

The work of the heart

Most children are born with a healthy heart, but many people lose this health during their lifetime. One of the reasons is the gradual accumulation of fatty deposits in the arteries, which causes a narrowing of the space for blood flow, so the blood that enters the heart becomes insufficient. Other common risks are uncontrolled diabetes, high blood pressure, smoking, alcohol consumption, lack of physical activity, and obesity.

WHF president at the time, Anthony Bayes de Luna, proposed the idea of ​​a separate day for information and prevention of cardiovascular diseases, so in 1999 the World Heart Federation together with the WHO announced the establishment of World Heart Day. Until 2011, the event was celebrated on the last Sunday of September, then September 29 was chosen as the date of the holiday.

This year’s event theme is “Use your heart to connect.” These words are a call to use the possibilities of digital technologies in the prevention and treatment of cardiovascular diseases, as well as in increasing public awareness.

Is the state of “broken heart” a disease?

At what frequency does a healthy human heart beat?

According to Mayo Clinic, one of the largest medical and research centers in the world, the heart rate of a healthy person at rest ranges from 60 to 100 beats per minute. In babies, the heart beats more often – up to 190 beats, and the heartbeat of trained athletes is slower than that of other people – from 40 to 60 contractions per minute.

On what days do heart attacks occur most often?

According to statistics, Monday has a bad reputation in this regard – then the chances of having a heart attack are 20% higher than on other days of the week. Researchers associate this with the stressful situation of returning to work after a vacation, as well as with the consequences of excessive alcohol consumption on weekends.

Are there organs in the human body to which the heart does not supply blood?

How to celebrate World Heart Day?

Since the first World Heart Day, WHF has continued to promote the event by spreading the word and announcing the theme of the celebration. Educational programs, posters, booklets and public speeches of cardiologists are an important part of the events in all countries. Scientific conferences are also held where specialists can share their experience and new achievements in cardiology.

Since the event is aimed at drawing people’s attention to cardiovascular diseases, it is appropriate to improve your ideas about them on this day. This can be done in a number of ways, including reading relevant literature adapted for the general public, and visiting websites that provide reliable health information.

World Heart Day is a good opportunity for each of us to start taking care of our heart. For example, to give up tobacco, consult with specialists about a healthy diet, check the level of cholesterol and glucose in the blood, measure blood pressure and make a cardiogram. By the way, in the days leading up to September 29, some cardiology clinics are conducting free examinations.

Physical activity, which is very important for heart health, should also be mentioned. At the same time, it is not necessary to immediately resort to high loads, it is enough to include walks in the fresh air or morning or evening runs in your daily routine – the main thing is that they are regular.

This day provides a chance to unite the efforts of governments, doctors and the public in the fight against ruthless heart diseases and calls everyone to concrete actions, for example, to search for information on the prevention of cardiovascular diseases. Undoubtedly, thanks to the knowledge gained, a certain number of people will start exercising, quit smoking, prefer a healthy diet and avoid stress, and thus make their hearts healthier.

It is no less important that this event disciplines us and accustoms us to good habits, because it is no secret that the majority of Ukrainians are not prone to preventive medical examinations and consult a doctor only in extreme cases. But the desire to make sure that everything is fine with the heart will force many to undergo the necessary examinations, and this is good, because heart problems detected at an early stage are better treated than old ones.

With World Heart Day, we can even be kinder, as it draws attention to the millions of people who die from heart disease every year. Often, they need a complex surgical operation for recovery, which is expensive, so on September 29, each of us has a chance to join a good cause and donate a certain amount for the treatment of cardiac patients.

When will we celebrate World Heart Day?? 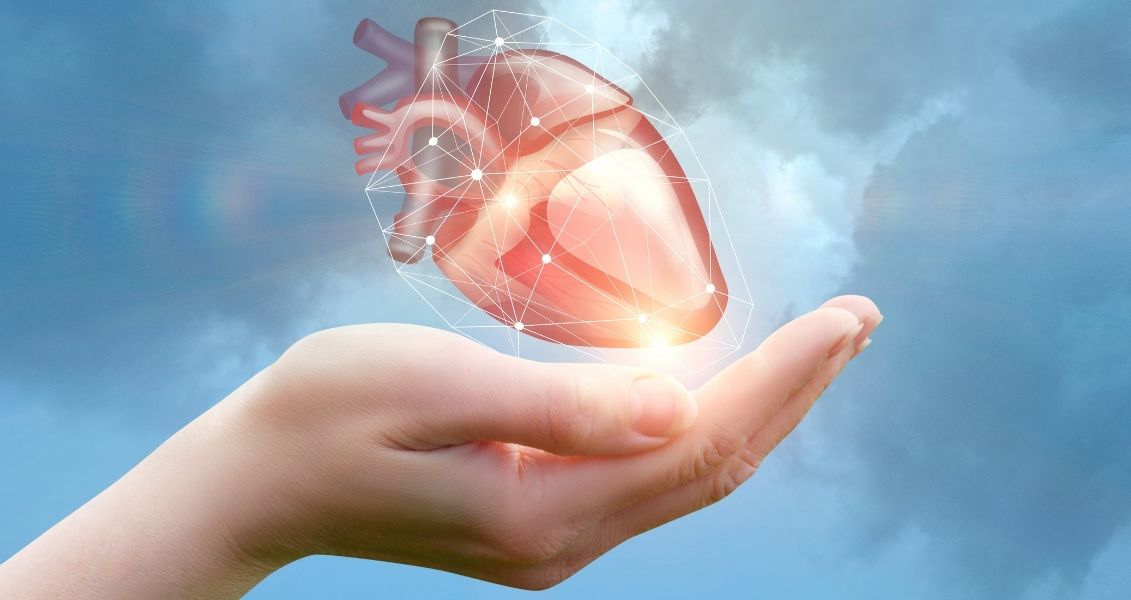