Now we take it for granted that citizens have access to information from state registers, all ingredients and even the number of calories are listed on food packages, and everyone can hear or read about the state of the environment. Without the necessary information, it is difficult to make a choice and form an opinion on any issue, but legally guaranteed access to it is a relatively new phenomenon in history. A special event is devoted to the right of modern people to receive the necessary information, including from the state — International day of universal access to information, which is celebrated every year on September 28.

How did the idea to celebrate the International Day of Universal Access to Information come about?

Philosophers believe that power comes from knowledge, and since information is the basic component of knowledge, it is natural that in the past of mankind, the fullness of information belonged only to the ruling elite. At the same time, information has always been important for every individual, so gradually, under the influence of humanistic philosophy, people’s attempts to realize their “right to know” became more and more frequent.

For the first time at the state level, the Chinese emperor Taizong (Li Shimin), a supporter of Confucianism who lived in the 7th century, gave his subjects the right to information. By his order, a department of officials was created, whose duties included exposing bribes and careless work of civil servants and publicizing these facts.

The Slavic and Germanic peoples also had features of informational openness – this is evidenced by the tradition of gathering viche (ting among the ancient Germans), that is, exposing important and controversial issues that concern the general public to public and discussion. Our ancestors preserved this tradition in the future – for example, in the constitution of Philip Orlyk in 1710, it was stipulated that the hetman of the Zaporizhzhya Army should report the content of all received letters to the Cossack foreman and not allow any secret correspondence, especially foreign correspondence, because it could harm the state.

France was also one of the first countries to constitutionally enshrine the right to information. In the Declaration of the Rights of Man and Citizen, adopted on August 26, 1789, in addition to the declaration of freedom of expression, the right of citizens to learn about how the state spends the taxes they paid was written.

However, in most countries of the world, until the 20th century, the government was not obliged to provide complete and true information to its citizens, as were producers of goods to consumers. For example, the labeling of food products to disclose their ingredients has long attracted serious opposition from large corporations.

In the Universal Declaration of Human Rights, adopted by the UN in 1948, the right of access to information is formulated in the 19th article as the right to collect, receive and disseminate any information and ideas anywhere and without hindrance. A similar wording is contained in the Convention for the Protection of Human Rights and Fundamental Freedoms of 1950, as well as the International Covenant on Civil and Political Rights, adopted in 1966.

Despite the fact that the USSR ratified these international documents, the totalitarian regime did not allow the implementation of their principles in practice, and only after its collapse did favorable conditions arise for the introduction of institutional mechanisms for the protection of freedom of information in the countries of Central and Eastern Europe.

Yes, the Soviet archives were partly opened, many materials about the historical past, the hidden side of politics and corruption appeared in the mass media. In the period from 1992 to 2006, 25 countries of Central and Eastern Europe, including the former republics of the USSR, adopted national laws on the right to information. By the way, Ukraine was one of the first to adopt its Law on Information — in 1992.

In 2002, public activists from different countries created a network of defenders of freedom of information “FOIAnet”. Representatives of 15 countries participated in the first seminar, which took place from September 26 to 28 in the capital of Bulgaria. It was decided to establish the Day of Right to Information — to inform people and conduct campaigns for an open and democratic society. The day of the closing of the seminar, that is, September 28, was chosen as the date of celebration.

The very concept of the right to information is being improved over time — in addition to a literal understanding, in recent years it has acquired additional meaning as a tool for more effective management, as well as economic and technological development.

International Day of Public Access to Information in History

When did the term “information” first appear?

This term began to be used since the 1700s, and it comes from the Latin “informatio”, which means “concept” or “idea”. However, the word “information” entered dictionaries only at the beginning of the 20th century and meant information or news about anything.

Which country was the first to adopt modern effective legislation on access to information?

Traditionally, such legislation is associated with the experience of the USA, where in 1966 the Freedom of Information Act was adopted with new interpretations. Citizens of the country, as well as legal organizations, educational institutions, and foreigners have acquired the right to receive information from federal authorities. Subsequently, similar norms were adopted in most countries of the world.

How many people exercise the right to receive information from public authorities?

Yes, quite a lot — for example, in the first week after the law on access to information came into force in Japan, citizens of the country filed 4,000 requests. More than 500,000 Thai residents took advantage of a similar law in the first three years of its operation. In 2000, the US federal government received 2 million requests from individuals, legal entities and foreign nationals, spending $253 million to respond.

What is classified information?

If the disclosure of certain information threatens national security, public order or the impartiality of justice, it is considered secret and not subject to disclosure. Secret information belongs to the category of information with limited access, along with official and confidential information.

Should citizens of Ukraine pay for providing them with information by state bodies?

Answers to citizens’ requests in Ukraine are free of charge, but if they require more than 10 pages, the recipient of the information must pay for printing or copying costs.

How to celebrate the International Day of Universal Access to Information?

On this day, conferences devoted to the topic of the event, information campaigns and specialized media publications are held around the world. The International Day of Universal Access to Information also coincides with the opening of new websites, theatrical performances and concerts designed to promote people’s awareness of their right to unhindered access to necessary information.

Anyone can join the event, for example, civil servants should ask themselves what they are doing to make their activities open and how they can improve the process of providing answers to public inquiries, as well as update information on the official websites of state bodies.

It would not hurt teachers and students to hold a special lesson to discuss the “right to know”, because it is important to be informed about civil rights from a young age. If students have questions, they can send a request to the local authority or to the Ministry of Education.

Journalists should write an article about the International Day of Universal Access to Information and publish it in a local newspaper so that as many people as possible learn about this event. Bloggers can do the same for their subscribers, because who, if not them, can understand the true value of information.

Unfortunately, even in democratic countries, free access to information is not formed by itself, because sociologists claim that any form of government tries to avoid responsibility and criticism of its actions, and therefore is not inclined to voluntarily disclose some information.

In addition, in many states there are real obstacles in the right of citizens to information — for example, where the political system is undemocratic, or the capabilities of state bodies in the field of information accumulation and storage are insufficient. And the citizens themselves may simply not know about their right to receive information or be afraid to use it due to possible repression. Inaccessibility of the Internet in poor countries also makes it difficult for people to exercise their “right to know”.

Therefore, the importance of the International Day of Universal Access to Information is difficult to overestimate – this event, first of all, tells people that they have a legal right to ask and receive a truthful answer, and also promotes the spread of this right in the world and the improvement of the ways of its implementation.

When will we celebrate the International Day of Universal Access to Information?? 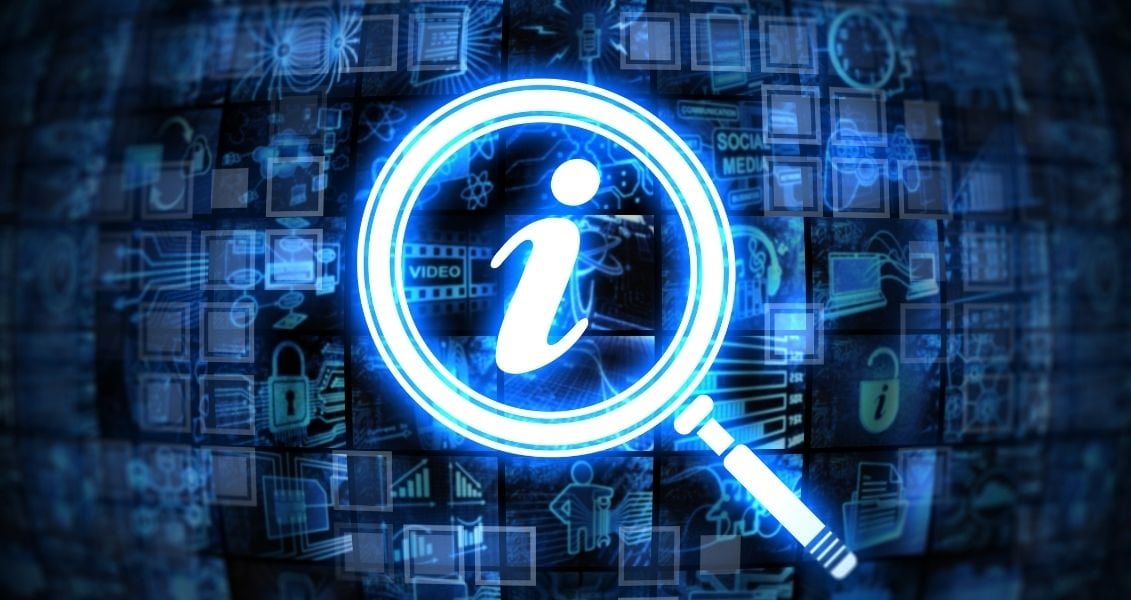 The day of the liberation of Mariupol from the Russian invaders