The whole world celebrates September 19 International Pirate Day. The country of origin of this holiday is the USA, the state of Oregon. In 1995, Mark Summers and his best friend John Baur accidentally used pirate slang while playing racquetball in their hometown of Albany. It seemed interesting to them, so without thinking long, the friends decided to create a humorous holiday “Speak like a pirate”, using the image of a sea robber.

At first, the celebration had a rather modest character. The inhabitants of the city managed to gather only a few like-minded people who competed for the best weapons, wore appropriate costumes and talked like pirates. But in 2002, Dave Barry, a well-known publicist in America, published an article about this holiday, which made it very popular. After that, John and Mark wanted to make Pirate Day international.

The peak of International Pirate Day fame came in 2006, when Summers and Baur attended the TV show Wife Swap. Since then, every year, celebrating this holiday, the movie “Pirates of the Caribbean” is traditionally shown in cinemas. 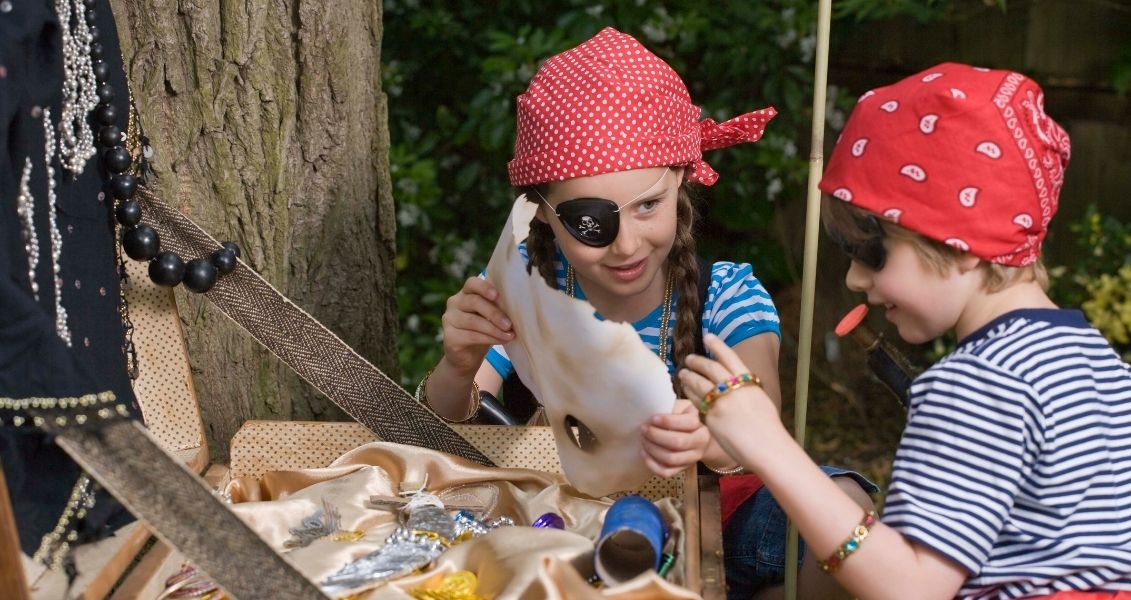