It is celebrated annually on the last Saturday of August Aviation Day of Ukraine. Military and civilian pilots, air transport and industry workers are congratulated on this day.

The history of the establishment of the Aviation Day of Ukraine

The holiday was established on August 16, 1993 by order of President Kravchuk. Congratulations on this day to all conquerors of the heavenly spaces, wishing them easy landings and airy mood.

The air traffic of our country covers five regions – about 730 thousand km2. The state has a large number of airports, aircraft manufacturing enterprises, aviation schools, schools, and universities. There is also an International Training Center. Ukraine has created a combined civil-military air traffic management system, there are naval aviation brigades and squadrons, and a naval helicopter squadron.

Interesting facts for the Aviation Day of Ukraine

Postcards and greetings on the Aviation Day of Ukraine 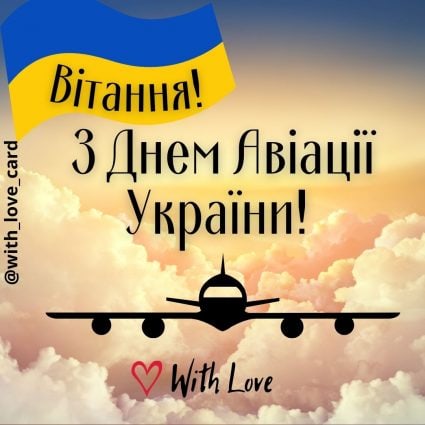 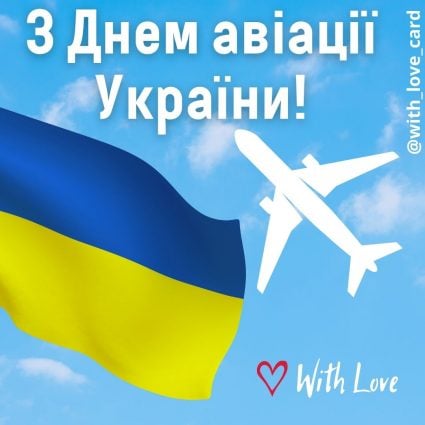 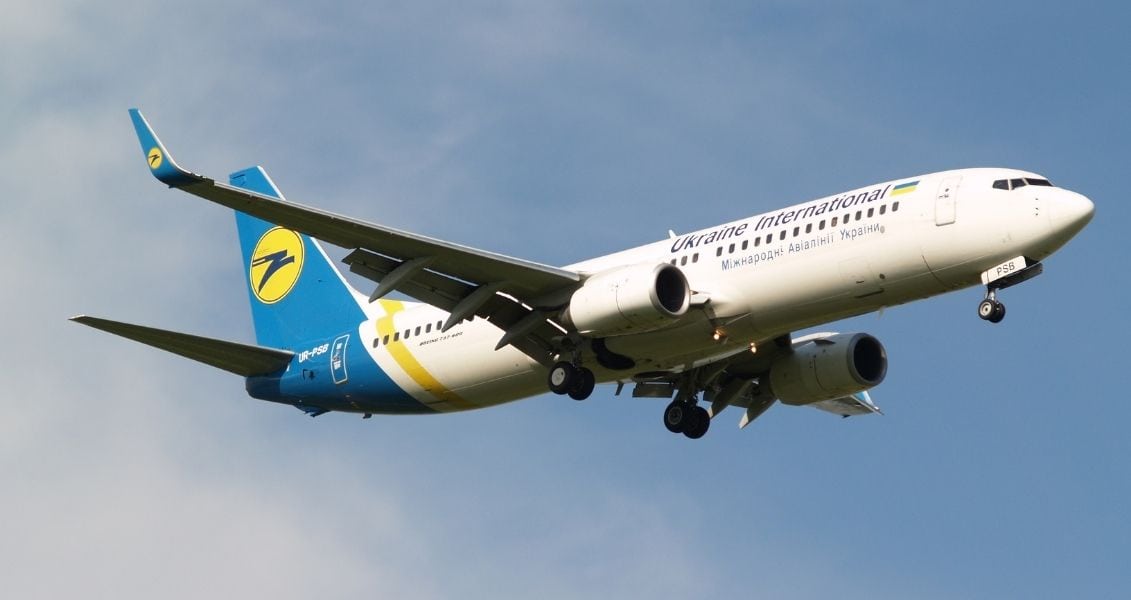 World Day for the Protection of Sex Workers from Violence and...