Save the Koala Day

September 24 is held in many countries of the world Save the Koala Day or Save the Koala Day. The day was launched by the Australian Koala Foundation (AKF) as part of its Save Koala Month campaign, which ran throughout September. The foundation began in 1986 as the Australian Koala Association, founded by two veterinarians. The main goal of the foundation is to save wild koalas by preserving their habitats.

The purpose of Save the Koala Day is to raise people’s awareness of the risks that threaten the existence of these animals and to raise the funds necessary for the continuation of the fight and the long-term preservation of koala habitats. On this day, the Foundation organizes fairs where stickers, souvenirs, gifts and other items with koalas are sold. The money received goes to help furry animals. 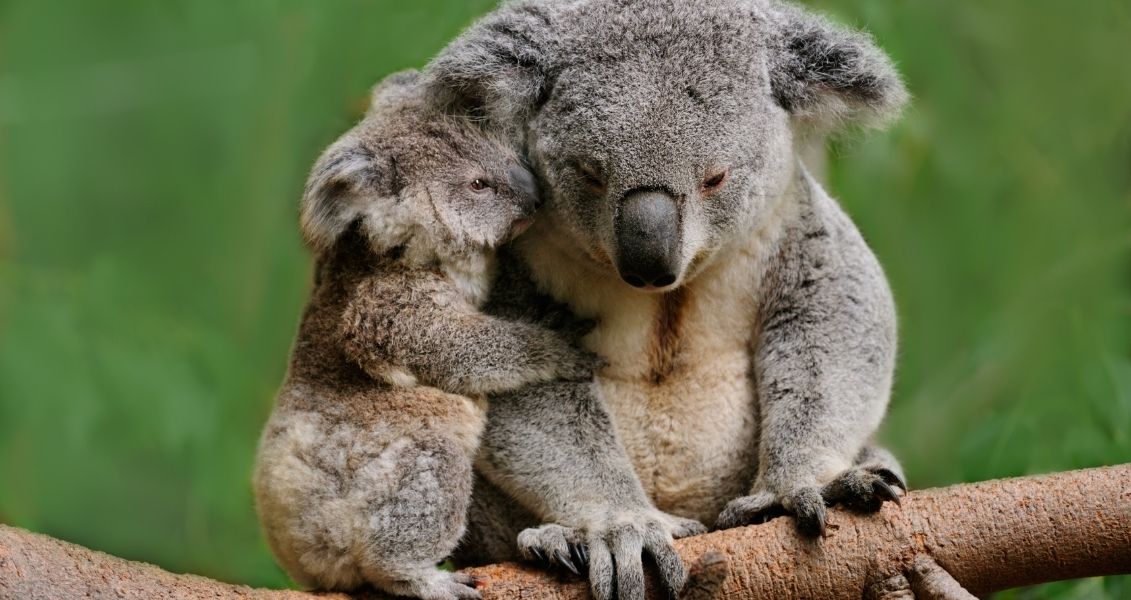