The International Day of Human Solidarity aims to unite humanity around the world. After all, only collectively can we cope with problems of a global nature and achieve development in matters of global importance. The holiday has been celebrated since 2006 and falls on December 20.

How did the idea to celebrate the International Day of People’s Solidarity come about?

The International Day of Human Solidarity was declared by the UN General Assembly in December 2005. Information about the introduction of this holiday is contained in a special resolution dedicated to the first 10 years of the fight against poverty. The date is also mentioned in the Millennium Declaration, where solidarity is called a fundamental value for humanity in the 21st century.

Solidarity is commitment to certain actions, interests, thoughts and views that unite people around them. In practice, this means that a certain group of people unites around common beliefs and goals, within its limits people support and help each other, are responsible for each other.

However, people performing various tasks and having different views and interests can also be in solidarity because they depend on each other in the process of their life activities. After all, social solidarity is interdependence. For example, farmers grow vegetables, fruits, and grain in order to feed workers at a factory for the production of agricultural machinery. In turn, the farmers receive the same tractors from the factories.

Solidarity with people suffering from oppression, oppression and poverty is one of the main principles of the creation and functioning of the United Nations.

Principles of solidarity in the UN

The United Nations itself was created with the aim of uniting and bringing together the various nations of our planet to stand guard over peace and respect for human rights. On October 24, 1945, representatives from the 51st country gathered at a meeting in San Francisco, where the first meeting of the United Nations and the ratification of the treaty took place. The purpose of the meeting is the beginning and development of cooperation between countries for the sake of maintaining peace and security in the world.

Solidarity has always been at the core of the Organization’s work, the main goal of which was to unite leaders of different countries for cooperation in solving global problems in economic, humanitarian, social and cultural dimensions.

From the first day of the establishment of the UN, the basic principles of solidarity in the fight against poverty, poverty and oppression of people were initiated. The goal and tasks set before the members of the Organization are to unite nations around problems related to poverty and to find ways to solve them. An international fund was also created to fight poverty in the world.

The UN provides an opportunity for the representative of each country to express their views and visions in various committees and bodies of the institution. Also, different UN member states can participate in dialogue and negotiations on various topics. The United Nations is a unique mechanism for finding common interests that help solve various problems at the general level.

On the International Day of Solidarity, all mass media highlight various global problems that require the unification of society. Ways to achieve the set goals are also discussed, the main of which is the complete eradication of poverty on the planet.

On this day, well-known public and political figures speak with their lectures on global issues. Educational institutions organize interesting meetings with prominent figures of our time. It is also appropriate to hold various charity events, which help raise funds to solve certain problems.

The essence of celebrating the International Day of People’s Solidarity is based on a number of principles and principles. Including:

Each of us can join the global foundations of the UN and feel our importance on planet Earth.

Solidarity is not just sympathy; these are active actions that help people unite. After all, unification is very important for solving many global problems. Only by joint efforts can we cope with difficulties and achieve our goals.

When will we celebrate International People’s Solidarity Day? 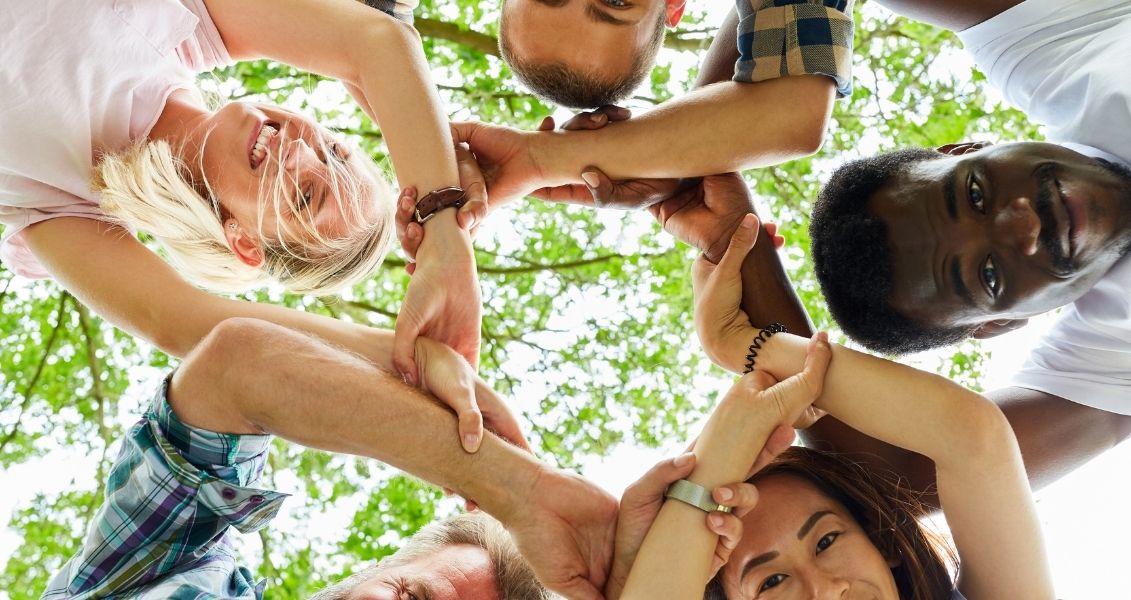