April 26 is celebrated World Intellectual Property Day. It was on this day, almost 50 years ago, that the Convention on the basis of which the World Intellectual Property Organization (WIPO) was founded came into force. WIPO is a special unit of the UN that works on the development of an understandable, accessible and balanced international system of intellectual property. The holiday was approved by the WIPO General Assembly in September 2000 and has been celebrated since 2001.

On this day, events united by a certain theme (every year it is new) traditionally take place. For example, green innovation, music, the role of women in the development of the world, creativity in the digital environment, etc. 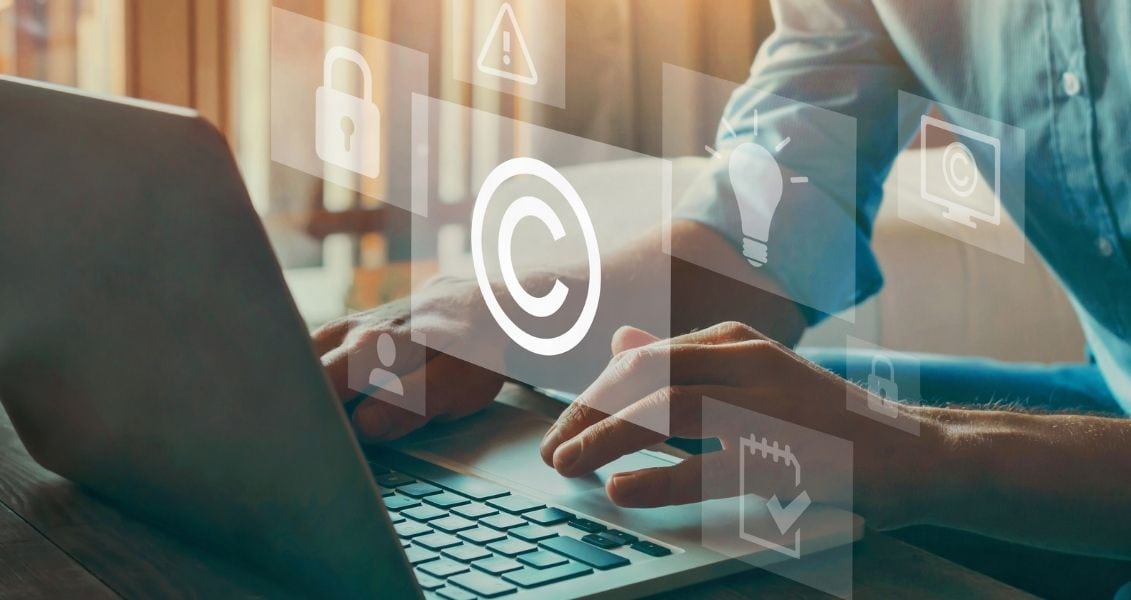 The day of the discovery of the uniqueness of DNA