Every year on October 6, a holiday of great ecological importance is celebrated on planet Earth – World Habitat Protection Day (World Housing Protection Day, World Habitat Day). The day of celebration was defined in the Berne Convention, which became an international agreement on the protection of wild fauna and flora and natural habitats. The convention contains provisions on the preservation of habitats, protection of flora and fauna, as well as on hunting methods and fishing gear that are subject to prohibition.

Other events on October 6

The task of the holiday is to promote the preservation of a favorable environment for current and future generations. Ukrainians join the celebration of this day for the purpose of preserving nature.

How did the idea to celebrate World Habitat Protection Day come about?

The main goal of the Convention is to preserve those habitats of plants and animals where the commonwealth and mutual assistance of several countries is necessary. The content of the document includes 9 sections, the main one of which is “Protection of habitats”. By signing the Convention, the parties agreed to contribute to the formation of a national policy for the purpose of preserving natural habitats and to take effective measures in the fight against environmental pollution. A specially created committee, which includes representatives of the participating countries, is responsible for monitoring the implementation of the agreements. Within the framework of the committee, expert groups are created, issues related to the preservation of habitats are studied, and advice is provided to improve the effectiveness of the Convention.

In 1998, under the auspices of the Berne Convention, the “Emerald Network” of territories of special environmental importance was created. These are the territories of countries that have ratified the Convention, but are not part of the EU. As part of this program, the status of endangered species of flora and fauna is monitored and support is provided in the legislative and scientific spheres.

World Day for the Preservation of Historical Habitats

It is difficult to overestimate the problem of the disappearance of many species of animals due to human destruction of their natural habitats. The damage humanity has done to the planet is irreversible, and the statistics are horrifying:

If humanity wants nature to continue creating conditions for a quality life, it is necessary to ensure the preservation of natural habitat types and protect species, entire ecosystems, and humanity itself from extinction. Ukraine also joined this Convention. In this regard, our country systematically collects and analyzes information on biodiversity and localization of valuable natural habitats.

When is the Day of Habitat Protection celebrated?

The official date of the celebration is October 6.

Where is this holiday celebrated?

Habitat Protection Day is considered a global holiday, so it is celebrated all over the world.

What does World Habitat Day mean?

This day is designed to draw the attention of mankind to the problem of the disappearance of a large number of species of flora and fauna due to the destruction of their natural habitats by mankind, and to direct the efforts of each person to preserve nature and protect the environment.

This holiday is relatively new and unknown to the general public. However, at the international and state level, many events take place on this day, where representatives of different countries meet and discuss environmental problems. Interesting events are held for the general public. For example, on October 6, 2019, an environmental event “Ecoride on electric vehicles to ancient oaks” was held in Kyiv with the aim of drawing the attention of participants to the preservation of botanical monuments of nature.

You can also help by telling your friends and acquaintances about World Habitat Day.

The purpose of the International Day for the Protection of Habitats is to remind humanity of the need to protect the habitats of flora and fauna. People should remember that they are a part of nature, because they live and develop according to its laws. It is impossible to disturb the environment for centuries, destroying the living conditions of wild animals. Deforestation, plowing of steppes, creation of reservoirs, draining of swamps – all this leads to the disappearance of many species of animals and plants.

World Habitat Day calls on each person to build their lives in such a way as to preserve and pass on to future generations all the gifts of the flora and fauna of our planet.

Interesting facts about the environment

When will we celebrate World Habitat Day? 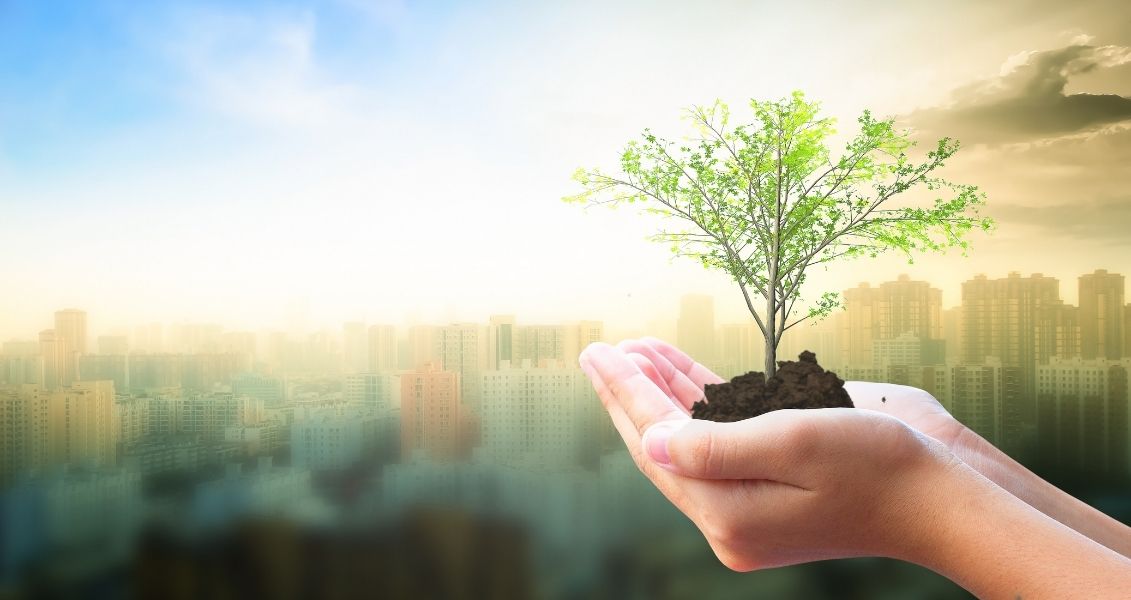 Day of the city of Melitopol in Ukraine