June 25 is celebrated in the USA and some other countries of the world International Somopod Day.

International day of somiformes in history

This holiday was established in America in 1987 by President Reagan. In his speech to the citizens, he explained how catfish breeding provided farmers with a stable income and people with an affordable source of food. According to 1986 statistics, catfish accounted for a third of all fish consumed in the United States and more than 90% of the total volume raised in artificial conditions on farms.

English som – catfish, the fish got such an interesting name due to its whiskers, similar to the whiskers of a cat. Channel and blue catfish, which are a rich source of vitamin D, are most commonly farmed and consumed in the United States.

How is International Catfish Day celebrated?

It is on the anniversary of Ronald Reagan’s speech that this day is traditionally celebrated with mass cooking and eating of catfish, festivals, sports competitions, parades, and fairs. This holiday is not complete without noodling – a type of fishing only for catfish. Noodling appeared in the South of America and is a way of catching fish by hand without fishing gear. 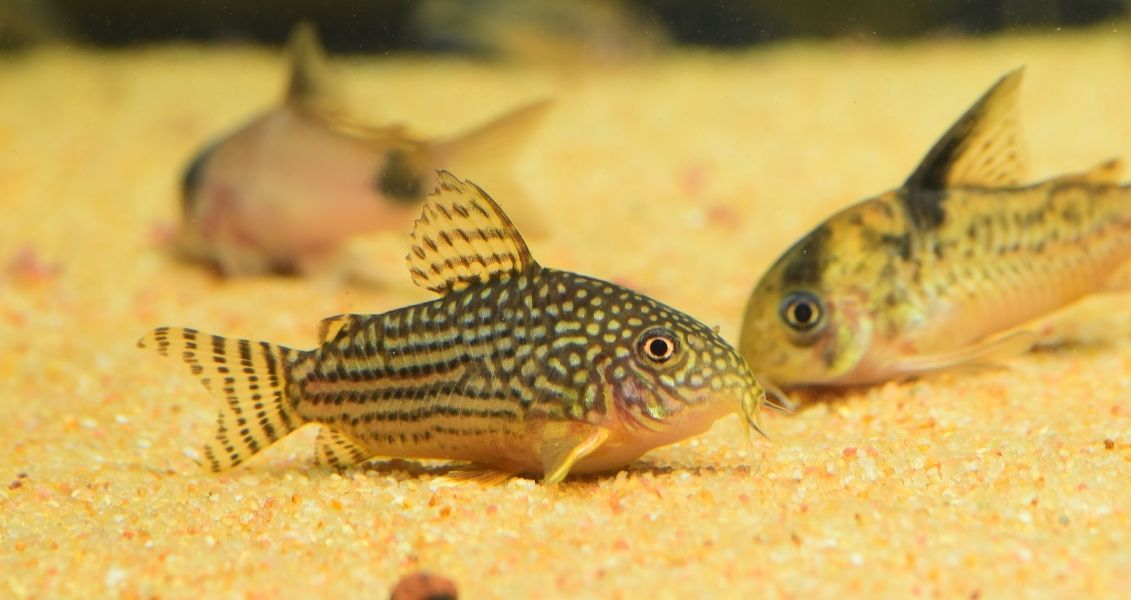