Hanukkah in Hebrew means renewal, consecration. Every year, the Jewish people celebrate this ancient religious holiday, which begins on the 25th of Kislev (the third month in the Jewish calendar) and lasts eight days until the beginning of the next month – Tevet. According to the civil calendar in 2021, Hanukkah begins on November 28 and ends on December 6. The second name of the event is Hag Urim (“Feast of Lights”).

Hanukkah appeared as early as the 2nd century BC. in memory of the liberation and purification of the Temple after the victory of the Hasmoneans (Maccabees) in the rebellion against King Antiochus IV. When the majority of Jews betrayed their faith, a small group of devoted people saved the Temple and returned their brothers to the Most High, to the faith of their forefathers.

Hanukkah does not prohibit work and does not require a special meal, but in the Jewish tradition it is customary to set the festive table, sing songs, read hymns, and talk about topics from the Torah. There is a special custom: lighting candles in the Hanukkah (lamp) for all eight days according to the accepted order and method of lighting and the place of installation of the lamp. 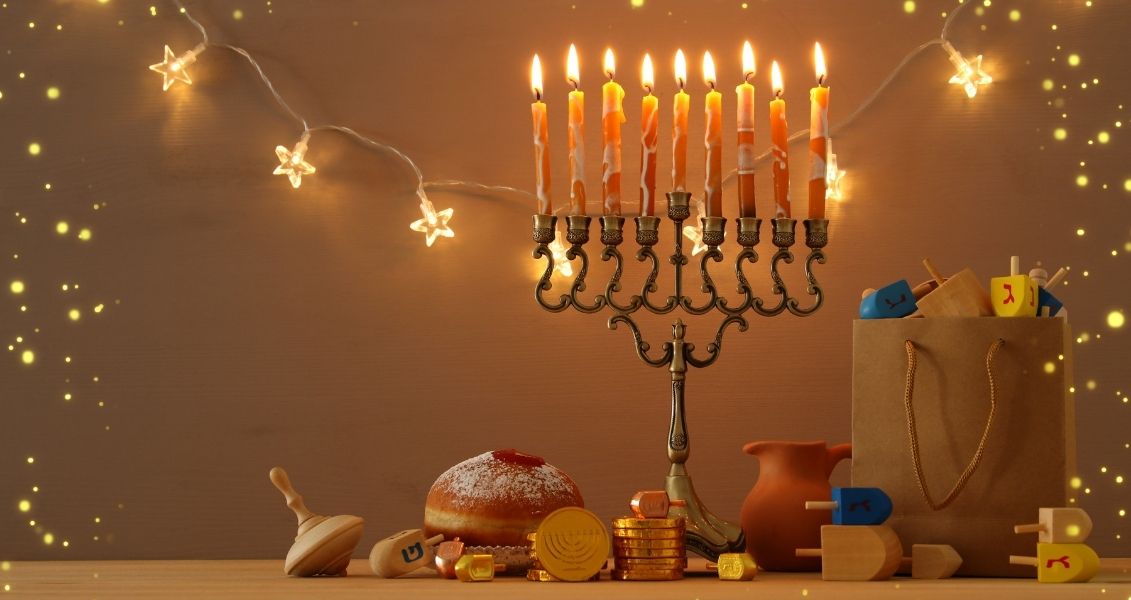 Read more:  Independence Day of the Republic of Moldova