Independence Day of the Republic of Zambia

On October 24, Zambia celebrates the independence day of its country, which has been a British colony since 1881. This is a great holiday for all residents of the republic, which is celebrated with an annual parade, concerts, solemn events, performances by poets and political figures. The main colorful parade takes place in the capital of the country, Lusaka. The president is always present at it.

The declaration of independence and the renaming of Northern Rhodesia to the Republic of Zambia took place on October 24, 1964, after the country’s first president, Kenneth Kaunda, came to power. This political leader developed the education system because the majority of the population was uneducated. He carried out a reform in the industry, which allowed to increase the production of the gross product several times. But by the end of his long reign, Zambia was among the poorest countries in the world, and all social achievements were lost. 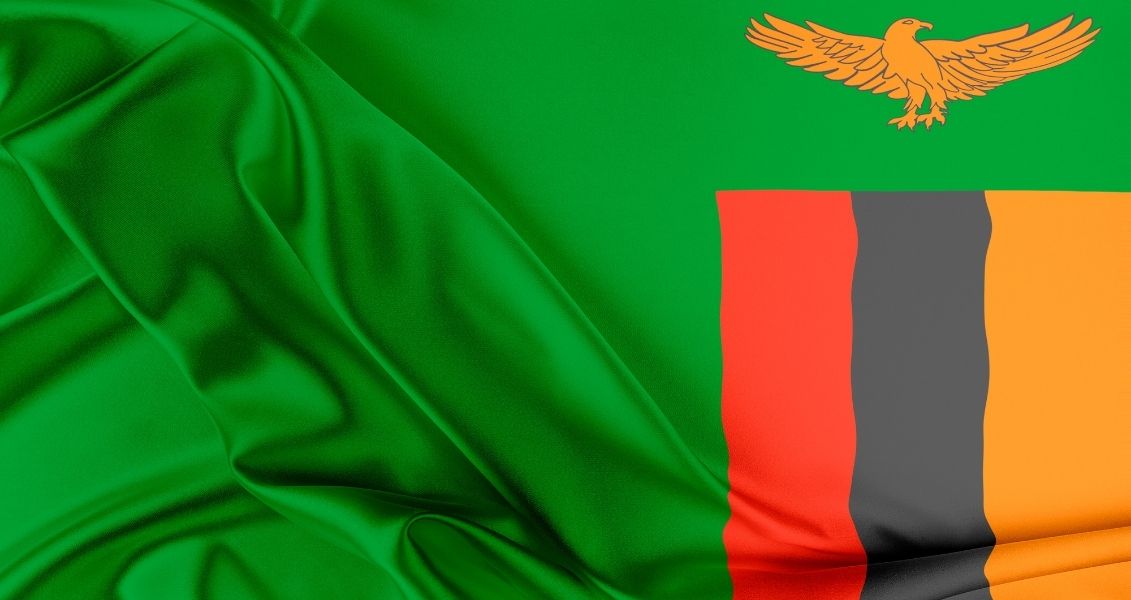