Day of the Ukrainian political prisoner

It is natural to believe that every citizen of any country can freely enjoy basic human rights – to have freedom of thought, religion, and to participate in gatherings and associations at will. But, unfortunately, many people around the world have experienced for themselves that states are not always inclined to adhere to declared values, and Ukrainians are no exception. People who fought for the freedom and independence of the Ukrainian people during the Soviet Union suffered from repression and persecution by the authorities. They were actually doomed to become political prisoners, that is, people convicted and imprisoned for political reasons. Remembering and honoring these brave people, our country celebrates January 12 every year Day of the Ukrainian political prisoner.

How did the idea of ​​celebrating the Day of the Ukrainian political prisoner come about?

Despite the fact that Ukraine is the largest country in Europe, and Ukrainians are a very numerous nation, for a long time we did not have our own statehood. For the first time, but only for a short time, our country gained sovereignty in 1918. Since 1922, Ukraine was officially joined to the Union Republics of the USSR.

The dream of a free Ukraine

Despite everything, the Soviet dictatorship could not completely suppress national consciousness in Ukraine. After the Second World War, the dream of Ukrainians for a free state gained strength again, mainly localized in the western regions of the country.

Thus, in Ivano-Frankivsk in 1955, young people created an underground organization called the United Party for the Liberation of Ukraine. Its activities consisted in promoting the idea of ​​an independent Ukraine among the population. In 1958, the organization was exposed, and its members were sentenced to terms of seven to ten years.

In Lviv in 1961, participants were sentenced to long terms for organizing and participating in the Ukrainian Workers’ and Peasants’ Union. One of the organizers of this underground party was the young lawyer Levko Lukyanenko. He was first sentenced to be shot, and then the sentence was changed to 15 years in prison.

Fates are broken, but not the will

In a similar way, the destinies of many conscious Ukrainian patriots were broken by the Soviet authorities. Membership in underground organizations could not only be a reason for persecution, conviction and even execution. People were often imprisoned for banned literature, distribution of leaflets, even for hanging the national Ukrainian flag.

During the reign of Nikita Khrushchev, in the period of the so-called “thaw”, many young poets, artists, artists declared themselves in Ukraine. Despite all the diversity of talents, these people were united by a special national and civic consciousness.

Talented publicists, historians, writers also appeared in the 60s – Vasyl Stus, Valentin Moroz, Vyacheslav Chornovil, Ivan Svitlichnyi, Svyatoslav Karavanskyi, Yevhen Sverstyuk, Mykhailo Braichevskyi. They had the courage to oppose the state’s course to destroy Ukrainian culture. The ideas of the “sixties” movement spread throughout Ukraine, but the center of free-thinking was in Kyiv.

On January 12, 1972, arrests began in Kyiv and Lviv, which lasted for three days. During these days, Vasyl Stus, Vyacheslav Chornovol, Stefania Shabatur, Ivan Svitlychny, Mykhailo Osadchy and other famous “sixties” were detained. Almost all the leading figures of the national-democratic movement of Ukraine were arrested. They were accused of anti-Soviet agitation and propaganda, and criminal charges were fabricated against some of them. Almost all defendants received the most severe sentences.

It was January 12, the day the arrests began in 1972, which later became the Day of the Ukrainian Political Prisoner. This day was celebrated for the first time in 1975, and the founder of the memorable date was Vyacheslav Chornovil. However, during the times of the USSR, the Day of Political Prisoners was mostly celebrated by people who experienced the repressions of the totalitarian system and their like-minded people.

Indicative in the sense of fate political prisoner is the life of Vasyl Stus, a gifted Ukrainian poet and translator. In 1972, he was sentenced for the first time to 5 years in the camps and 3 years of exile for beliefs that did not coincide with the government’s policy. He had to serve his sentence in the Magadan region, and Stus returned from prison with a significant loss of health.

Having just been released, in 1980 he was arrested again, and this time he was sentenced to 10 years in the camps and 5 years of life in exile. On September 4, 1985, the poet died of cardiac arrest in the camp cell. However, the official cause of death is still in doubt – his comrades suspected the possible murder of Stus by guards.

Day of the Ukrainian political prisoner in history

Are there international norms in determining who is a political prisoner?

Such norms were defined by the Parliamentary Assembly of the Council of Europe in 2012 and include five signs that indicate the political motive of deprivation of liberty.

What law in Ukraine determines the status of a political prisoner?

Unfortunately, Ukraine still does not have such a law, and this creates obstacles to the ability of citizens affected by political persecution to receive assistance from the state.

Who was the initiator of the publishing house of the uncensored “Ukrainian Herald”?

The initiator of the idea and the editor-in-chief of the magazine was Vyacheslav Chornovil. In 1972, after the arrest of Chornovol, the publication was suspended, and fully resumed only in 1987.

Why was the Ukrainian group of human rights defenders named Helsinki?

In 1975, the Soviet Union, among other 35 states, signed the Helsinki Accords, which declared strict observance of civil rights and freedoms. In fact, these rights were never respected in the USSR, so this group was created to achieve at least some movement towards the implementation of the Helsinki Agreements.

Did international exchanges of political prisoners take place during the times of the USSR?

Such exchanges sometimes took place. For example, in 1976, the USSR government exchanged the political prisoner – writer and scientist Volodymyr Bukovsky for the communist Luis Corvalan imprisoned in Chile. Cases of exchanging dissidents for KGB spies detained in other countries are also known.

How to celebrate the Day of the Ukrainian political prisoner?

During Soviet times in Day of the political prisoner prisoners in the camps protested against cruel treatment, demanded separation from criminals, permission to receive letters. Since the authorities hardly responded to these demands, political prisoners were often forced to go on hunger strike.

Since Ukraine gained independence, materials about political prisoners of the Soviet regime have become available to everyone. Therefore, caring citizens understand what they owe to the brave who, in the most difficult years, were able to resist the merciless state system. On January 12, not only the most famous Ukrainian political prisoners are honored, but also those whose names have not been preserved in history.

Bringing flowers to memorials for victims of political repression or taking part in a rally in their honor is the least that every person can do on this day. Charitable actions are also usually held for the benefit of former political prisoners in need of assistance. Schools and other educational institutions organize events to acquaint young people with this page of our history.

To soak up the atmosphere of this memorable day, you should watch the Ukrainian-produced feature film “Forbidden” – about the life and death of Vasyl Stus. This picture can inspire further familiarization with Stus’s literary heritage and the work of other famous Ukrainians who were subjected to severe trials of political repression.

It is necessary to remember past political persecutions in order to prevent the repetition of similar ones in the future – this truth cannot be doubted. The very existence of the commemorative date of January 12 should logically mean the absence in our country of people deprived of their freedom for having a “different” worldview.

So the question arises – are there political prisoners in Ukraine at the moment? No one has a concrete answer, but everyone understands that there are definitely victims of brutal treatment in places of deprivation of liberty or in police stations. Therefore, it is extremely important to change the rules regarding the observance of human rights in the state penitentiary system.

Thanks to the joint efforts of the government and public organizations, dozens have recently been returned to their native homes Ukrainians – political prisoners.

But, according to human rights organizations, at least 103 more of our compatriots are in Russian detention centers and penal colonies. It is extremely important for these people to feel the support of their Motherland – from the visits of Ukrainian consuls to ordinary citizens who support the prisoners with their warm letters.

Feeling like a united nation, on the Day of the Ukrainian political prisoner, we pay attention to the troubles in which we sometimes have to live, we think about the values ​​that are worth fighting for, we remember those whom we have to free from captivity.

When will we celebrate Ukrainian political prisoner’s day? 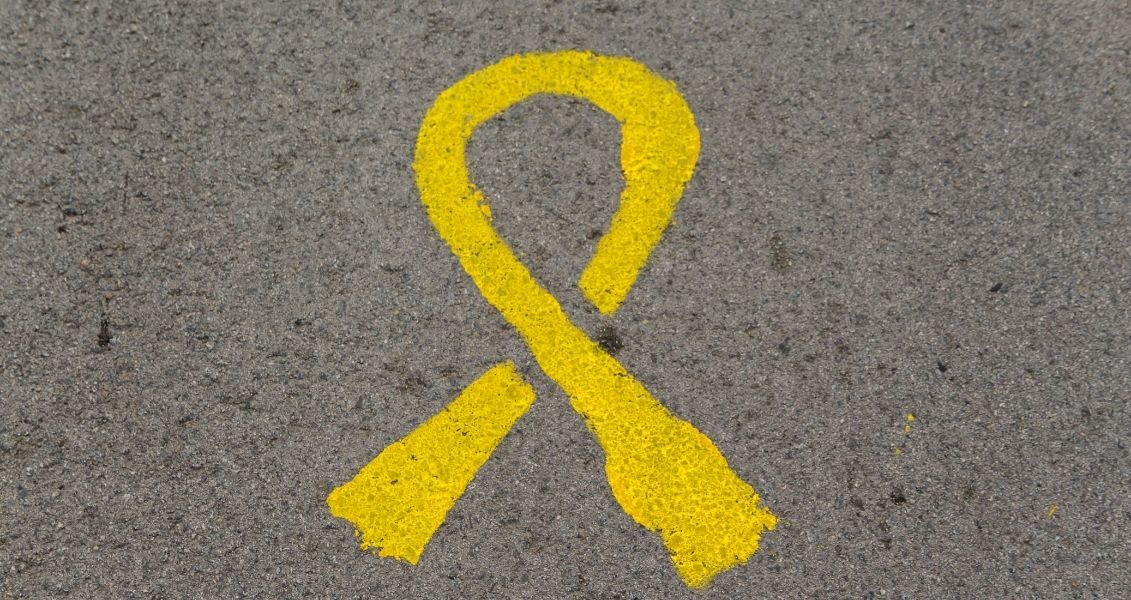 Day of the forensic expert of Ukraine

International Day of Remembrance for the Victims of Slavery and the...