Every year, on November 30, Ukraine celebrates the Day of Radio Technical Forces of the Air Force of the Armed Forces. The holiday was established by the Minister of Defense Mykhailo Yezhel on September 16, 2010, referring to the importance and great role of radio engineering troops in the Ukrainian army.

Radio-technical troops ensure the guidance of fighters on the target, notify other troops assigned to conduct radio-technical support (a set of measures for compiling and issuing information on the location of various objects) of air defense troops, as well as for reconnaissance of aerial objects. 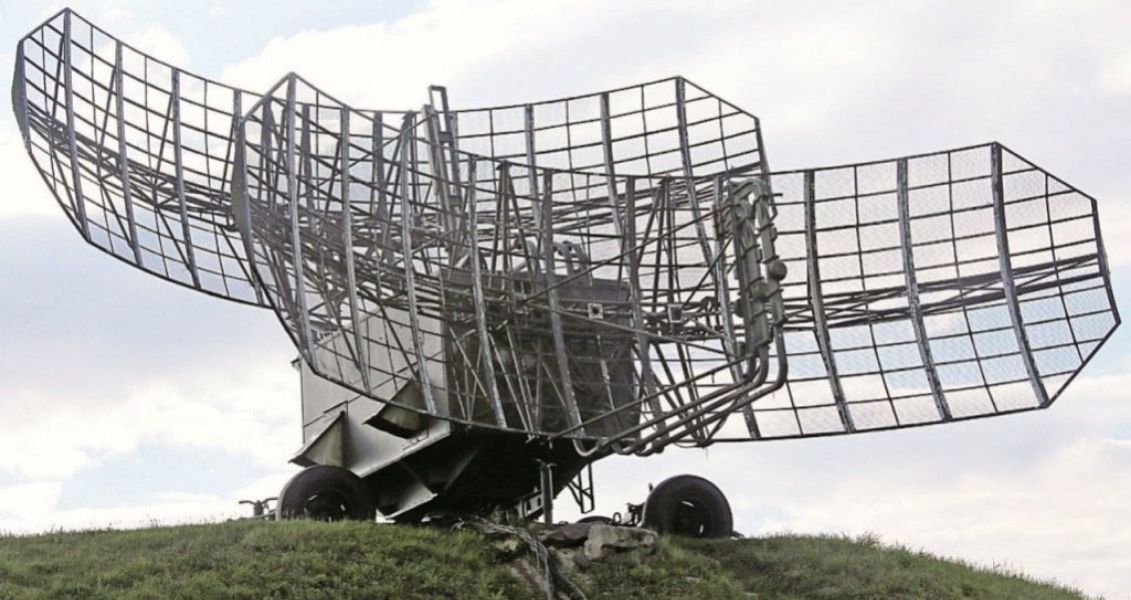