On November 21 every year, the whole world celebrates Television Day. The event was established by the United Nations on December 17, 1996. The date of the celebration was chosen out of respect for the day of the first UN World Television Forum, namely November 21-22, 1996.

World Television Day has the following mission: to inform society about the role of TV in promoting development and peace. The United Nations calls on the whole world on November 21 to exchange television programs that are devoted to the problems of peace, social and economic development, security and popularization of culture, and, of course, not to distribute anti-human and intolerant materials.

Interesting fact: the first Ukrainian telecast took place in Kyiv on February 1, 1939, its duration was only 40 minutes. 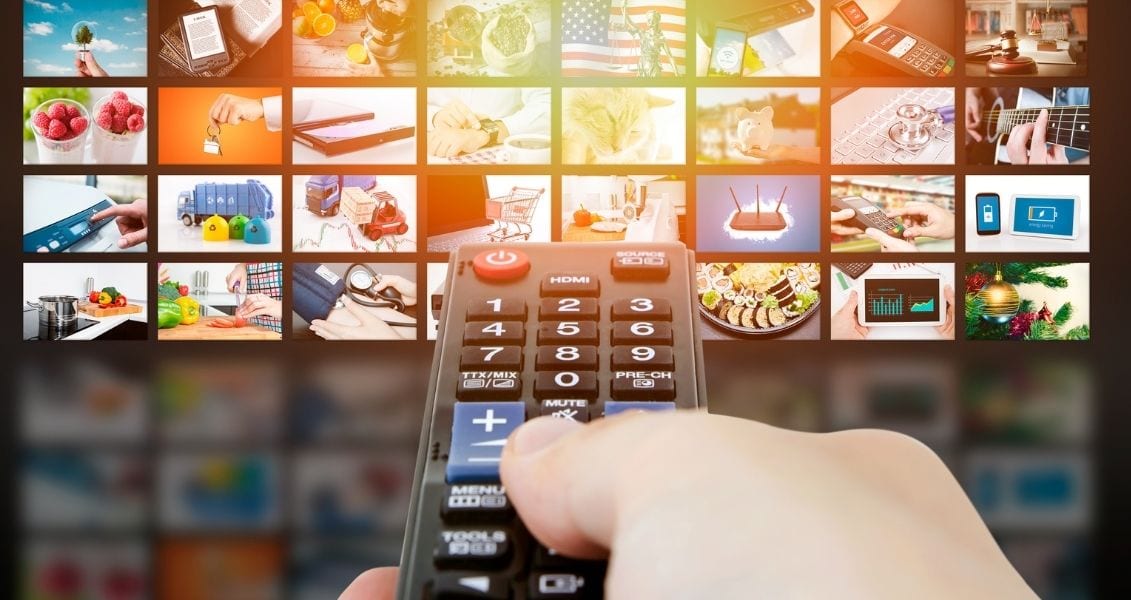