October 15 is the International Day of the White Cane, which symbolizes the disease of blindness. The holiday was started in 1969 in the USA on the initiative of the International Federation of the Blind. Although the history of the attribute of blind people dates back to 1921. The origin of the white cane is connected with the life of a professional photographer from Bristol. James Biggs, a young resident of Great Britain, lost his sight due to an accident. But he decided to get used to the situation and continue to walk the streets of Bristol on his own with the help of a cane.

James realized very quickly that a black cane would not help in such circumstances, because neither pedestrians nor car drivers perceive it. Then the man painted the cane white to make it stand out. Useful experience was adopted by other blind Englishmen, and then blind people in Europe and America began to use the white cane.

In the official calendar of the WHO, the attribute of the blind is associated with the birthday of Valentin Gayoui (November 19), the leading founder of typhlopedagogy, who was the first to create educational institutions for blind people in France. In 1969, the International White Cane Festival was officially recognized in the city of Colombo.

In 1992, representatives of the World Union of the Blind came forward with the initiative of celebrating the day on a global scale, but until now the proposal remains uncoordinated. 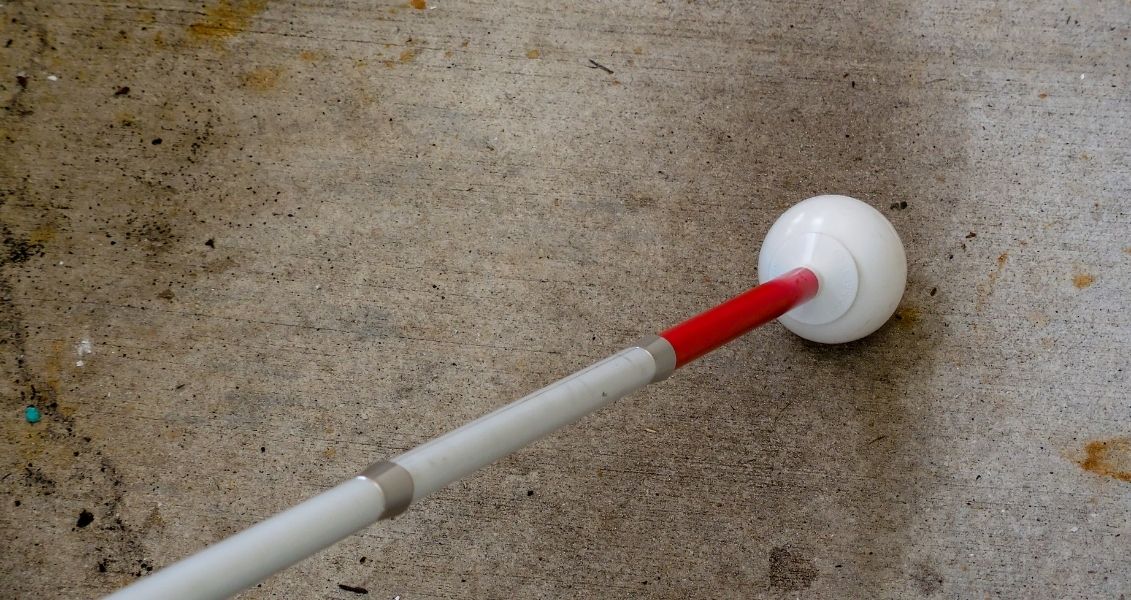