September 5 is celebrated all over the world Day of samosa pies. This triangular or cone-shaped pastry with a spicy filling appeared as early as the 10th century in the countries of the Middle East and Central Asia, but thanks to the emigration of people, it spread to other countries and continents. Many travelers and poets described this dish in their works.

Now every country uses a certain form of samosa (samsa). Fillings are also different. For example, in India, pies are mashed with boiled potatoes, lentils, onions, spices and fruits, and then fried in a large amount of vegetable oil. In Bangladesh, beef liver or minced meat with onions is used as a filling. In Pakistan, samosas are filled with a spicy vegetable or not-so-spicy meat filling.

Both vegetarian and meat fillings are popular in European countries and on the American continent. You can order them in some cafes and restaurants or buy them frozen in stores to prepare at home and please your family and friends. And on September 5, you can make it a good tradition. 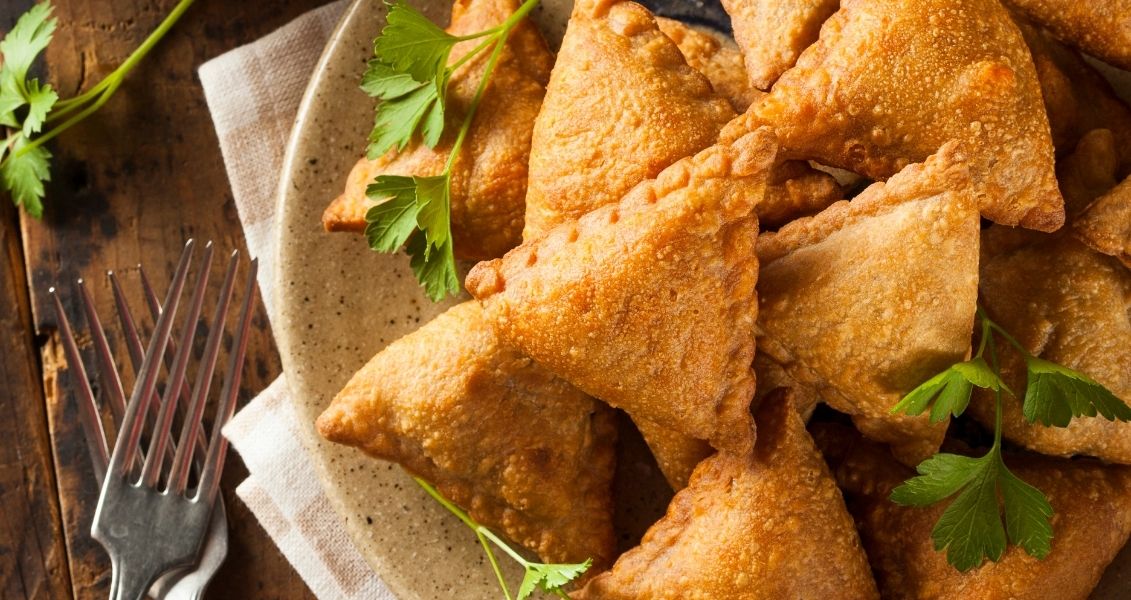