The cult of speed reigns in our lives – you can reach another continent in a matter of hours, and working at a frantic pace is considered the norm. We have long been accustomed to doing several things at the same time, and in order to have more time, we have to eat faster, sleep less, communicate and rest. The constant stress of being in a hurry eventually takes away physical and mental health, as well as a sense of satisfaction in life. As a countermeasure to this problem, the philosophy of “Slow movement” appeared in the world, which promotes slowing down the pace of life and the ability to properly allocate one’s time. As part of this movement, there is an interesting holiday — World Leisure Daywhich is celebrated on February 26.

Read our article: Components of self-care

How did the idea of ​​celebrating World Leisure Day come about?

It would seem that modern technologies were supposed to make our life as comfortable as possible, to make it possible to enjoy life more. But on the contrary, we are becoming more and more busy and stressed. Perhaps the main reason for this is that we perceive time exclusively as a linear quantity that has a beginning and an end. Therefore, we try to squeeze as many actions as possible into the space between them, often losing the concept of the main and secondary.

Our distant ancestors felt and perceived time somewhat differently. A clue can be found in the ancient Greeks, in whose ideas there were two deities of time — Chronos and Kairos. Chronos was responsible for time in a linear dimension, that is, for the continuous flow of seconds, minutes, days, years.

The time of Chronos is consistent, dispassionate, all-consuming. Instead, Kairos was responsible for moments of pleasantness, delight, wonder, lucky chance. Kairos time was not measured quantitatively, but qualitatively. It was a “here and now” moment, that is, a time of awareness. He provided the opportunity for happy changes, successful decisions and harmony. And in happy moments, no one will be in a hurry – on the contrary, I want them to last as long as possible.

For some reason, it so happened that we usually perceive time as “chronos”, rarely being in the so-called “aware” state. This prevents you from enjoying simple things, such as delicious food.

It was from food that “Slow Motion” began. In 1986, a McDonald’s fast food restaurant was to be opened in Rome on the Piazza di Spagna. But it turned out that there are people who oppose fast food and are supporters of fine Italian cuisine and wine. Carlo Petrini, an Italian journalist and food lover, organized a protest with his friends under the slogan “We want slow food”, while the protesters treated passers-by with traditional Italian pasta.

Of course, McDonald’s in Rome did open, but Carlo Petrini’s position contributed to the formation of a different opinion about food and a way of thinking. This is how the “Slow food” movement was born, which in translation means “Slow food”. Three years after the Rome protest, representatives of 15 countries in Paris signed the Slow food manifesto, in which they opposed not only fast food, but also against fast life in general. The principle of “Slow food” is to get sensual pleasure from leisurely tasting dishes prepared with love, from quality seasonal products, preferably of local origin.

Although Slow food has Italian roots, the movement is not limited to Italy. Currently, Slow Food International has 150,000 members in 160 countries. The movement advocates access for all people to high-quality, healthy food products that are profitable for producers and do not harm the planet. At the same time, the association opposes the standardization of tastes and the dominance of transnational corporations in the food industry.

The philosophy of “Slow food” gave impetus to the development of the concept of “Slow life”, now the Slow movement has about two dozen directions – “Slow art”, “Slow city”, “Slow travel”, “Slow fashion” and many others.

“Slow art,” for example, promotes leisurely creation or contemplation of works of art, without the distraction of phone calls or ticking clocks. “Slow travel” means that you should not try to visit as many places and sights as possible in one trip – a detailed, leisurely acquaintance with each sight will give much more impressions and benefits.

Acts as an analytical center of the Slow Movement World Institute of Leisure, created in 1999 by Norwegian, physical engineer and psychologist Geir Bertelsen. The concept of the organization is a new way of looking at time and “slowing down” the world for a healthier, happier and more productive life.

One of the ideologues of the leisure movement was the Canadian journalist Carl Honoré, who is the author of the world-famous book “Praise of Leisure”. The book analyzes the standards of the “fast” world and demonstrates the advantages of a “slow” life. In 2008, Honoré published the book “Under Pressure: Saving Our Children from the Culture of Hyper-Education”.

This book promotes a more relaxed and relaxed method of raising and teaching children – the so-called “slow” upbringing. Carl Honoré’s third book, published in 2013, is called “Slow fix” and questions the feasibility of superficial, quick solutions to complex problems that can only improve the situation for a short time.

Does the concept of “Slow Motion” literally include the slower movement of people in space?

What is the symbol of the Slow Food movement?

The symbol of Slow food is a snail. This creature moves leisurely and generally behaves very calmly. In addition, snails are part of the traditional menu of many European countries, in particular Italy.

Is the Slow Food movement represented in our country?

What are the principles of “Slow Fashion”?

“Slow fashion” stands against the mass production of poorly tailored clothes, in favor of quality fabrics and a longer manufacturing process, as a result of which the item of clothing will serve more than one season and evoke pleasant emotions. Also, “Slow Fashion” advocates the development of second-hand – because people usually buy much more clothes than they can use.

What other organizations, in addition to the World Institute of Leisure, were created as part of the Slow movement?

In Japan there is a Leisure Club, in the USA there is a fund “Continue the Moment”, in Europe there is a Community of Slowing Time.

How to celebrate World Leisure Day?

On February 26, people in all countries try to devote themselves to their favorite activities, pleasant communication, and refuse fast food. And most importantly, they want to spend this day without haste and fuss. In Italy, where the Slow movement philosophy was born, they even hold a special “slow marathon” in which the slowest marathon runner wins.

So, starting with small things, you can learn to truly enjoy the moment “here and now”, unload your brain and make yourself happier.

A leisurely life is a whole philosophy based on ancient wisdom and spirituality. Leisure brings pleasure – you can savor the moments instead of counting them. When we take our time, we do the best we can, not the fastest. We feel better when we are in a state of sanity, without stress and anxiety.

“Slow” philosophy does not consider everything in life disposable, therefore, following it, you can create much stronger connections between people – family, friendship or professional. Slowness allows us to finally understand what is truly valuable and beloved for us, and to build our lives in such a way as to devote as much time as possible to the pleasure of these things.

By purposefully focusing on solving only one problem, and not several at the same time, we dive deeper into the topic and, as a result, find the right solution that will get rid of the problem forever. After all, unhurried work brings much better results, which create the basis for new discoveries and achievements.

In addition to personal benefits, there are potential environmental benefits to living leisurely. By “slowing down”, we use fewer resources and produce less waste, which has a positive impact on the environment.

World Leisure Day really important — it reminds us of the need to stop and listen to our soul, our desires and dreams. To deeply feel beautiful, unique moments, to give attention and time to loved ones is the first step to a conscious, harmonious life, which we all long for.

When will we celebrate World leisure day? 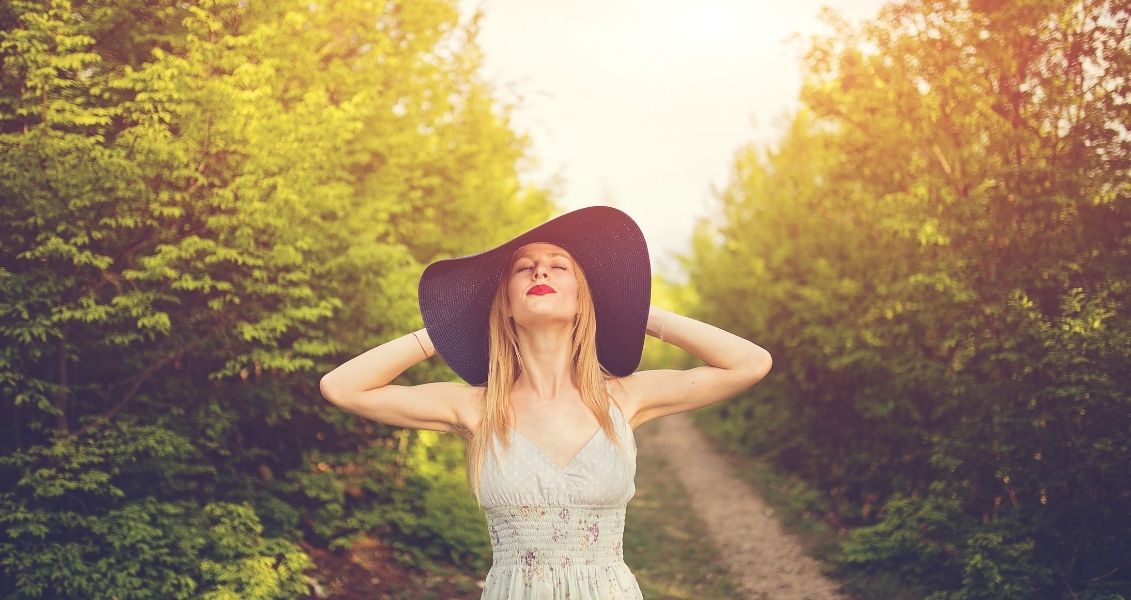 The Day of Remembrance of the Fallen Paratroopers of Different Times...