At the global level, radio remains the most widely used medium of information for humanity. Thanks to its simplicity and cheapness, it is possible to reach the poorest sections of the population and remote areas, where other types of communication are not yet available. Also, radio is an emergency communication during the provision of assistance in case of natural or man-made disasters. The unique feature of radio is that it has a great influence on the mood of society, while providing an opportunity to express and be heard by representatives of various public and political structures. The idea of ​​celebrating February 13 World Radio Day belongs to UNESCO, which approved it in 2011. The UN supported this initiative in 2013.

How did the idea to celebrate World Radio Day come about?

The need to transmit information over long distances arose in people a long time ago. For this, all possible means were used – from signal lights to carrier pigeons.

At the same time, at the beginning of the 19th century, the Danish physicist Hans Oersted discovered the interaction between an electric current and a magnet. Andre Ampere used the results of Oersted’s research in his equation for electric current. This was the first step in electrodynamics, which allowed Michael Faraday to predict the existence of electromagnetic waves in 1831. James Maxwell continued Faraday’s work, completing the theory of the electromagnetic field in 1865.

Until the end of the 1800s, at the same time, several scientists in different countries were persistently engaged in practical research of electromagnetic waves, which are the basis of radio communication. Therefore, it is difficult to give the title of radio inventor to one person.

The German physicist Heinrich Hertz was distinguished by the creation of a generator and a resonator, who in 1887 used these devices to transmit electromagnetic waves over a distance without wires. However, the scientist did not believe that his discovery would have any practical meaning.

Nikola Tesla, a famous inventor who at that time lived in the USA and researched atmospheric electricity, came close to creating a receiver of electromagnetic waves earlier than others. As early as 1890, he described a device that would allow him to listen to anything from a distance, be it speeches by political leaders, music, songs, or a priest’s sermon. In 1893-1895, the scientist created a radio wave receiver and transmitter of his own design.

Tesla’s device could translate radio signals into acoustic sounds, just like modern radios. But, according to Tesla’s plan, the radio signal was only an intermediate link in a grandiose plan to transmit electric current around the world with the help of a giant resonator without using wires. How real this idea was, it is difficult to judge, because, unfortunately, Tesla did not have time to implement it.

In 1894, in Oxford, Oliver Lodge demonstrated the transmission of a radio signal 40 meters from one building to another. Lodge did not continue work on improving his devices, because, like Hertz, he did not see a future for using this phenomenon in practice.

Alexander Popov, a Russian physicist, gave a lecture at the University of St. Petersburg in 1895 in which he justified the possibility of radio communication, and in 1896 he first transmitted a radio telegram. The words that Popov broadcast for the first time were the name and surname typed in Morse code – “Heinrich Hertz”.

Popov also used a receiver and transmitter of his own manufacture, based on Oliver Lodge’s devices. But a Russian scientist improved the device, and it was noted for its high sensitivity and reliability. The inventor also added an antenna to his device, which made it possible to consider this device innovative, and the description of Popov’s radio device was translated into all European languages.

The young Italian inventor Guillermo Marconi received a patent for a radio receiver and transmitter in 1896, two months after Alexander Popov’s first radio transmission. In 1901, Marconi demonstrated the transmission of a radio signal across the Atlantic Ocean. Marconi received a patent for the invention of radio communication in the USA in 1905, and in 1909 he was awarded the Nobel Prize in Physics.

A legal dispute arose between Marconi and Tesla over the right to invent the radio. As a result of the judicial investigation, it was Nikola Tesla who received the official title of the inventor of the radio in the USA, albeit posthumously.

In 1906, Reginald Fessenden conducted a two-way radio communication session across the Atlantic in which telegrams arrived without interference, but attempts to transmit human speech or music were unsuccessful. But already in 1909, the American Charles Herrold built a radio station with voice transmission technology. It was his radio station that first started broadcasting music, and Gerrold is also credited with the term “radio broadcasting”.

Thus, at the beginning of the 20th century, the radio opened access to entertainment and information to billions of people from its first broadcasts.

Who coined the term “radio”?

For the first time, this term was used in 1873 by the British William Crooks, who was engaged in physics and chemistry. The word comes from the Latin verb “radiare”, which means “to radiate”.

What else did Oleksandr Popov do besides inventing the radio?

Popov was a physics teacher at the Kronstadt Naval School, so he always focused on the needs of the fleet in his inventions.

When did the concept of “radio amateur” appear?

On the territory of the Soviet Union in 1926, the registration and use of transmitting and receiving private radio stations was allowed. This is how amateur radio communication, which became a favorite hobby for many people, was legalized.

What was the first radio ad?

In 1922, a real estate firm in the United States paid $50,000 for 10 minutes of airtime to advertise the purchase of real estate in New York.

When did radios appear in cars?

The first car radio was manufactured in 1930 by Motorola.

How to celebrate World Radio Day?

On this day, in various countries, special attention is paid to radio broadcasts, messages of support from famous people are transmitted World Radio Day. Thematic discussions are also usually held on the air with representatives of the media and other interested parties — legislators, scientists, jurists.

Often on this day, radio programs are organized with the possibility of telephone calls, in order to enable listeners to participate in the discussion of the problems and prospects of radio in the modern world.

Television channels and periodicals also join the celebration of World Radio Day, introducing people to the history of the creation and development of this means of communication. In honor of the holiday, in most countries, various events are held with the participation of radio companies, including charitable ones.

On this day, you should definitely congratulate those you know who work at radio stations, because they help us learn about the main news in the world, in the country and in our city in a timely manner. Radio amateurs are an integral part of this event, they also deserve to be congratulated, because their passion also greatly contributed to the progress of radio communication.

And to soak up the atmosphere of the holiday more, you can watch an interesting film about radio – for example, “Special Correspondents”, “Talk Radio” or “Parts of the Body”.

Radio has been with us longer than other media, and you don’t even need to be able to read to use it. Therefore, radio remains indispensable for illiterate people in poor and remote regions of the planet. Thanks to the radio, they have the opportunity to participate in classical and popular music, theater productions.

Shortwave radio it is often called a “crisis radio”, because it comes to the rescue in the event of a lack of telephone communication, electricity and the Internet. Moreover, radio communication is indispensable for rescue services in overcoming the consequences of various emergency situations, it facilitates the finding of victims to provide them with assistance.

It’s quite surprising, but in the era of modern technology, radio still continues to be relevant and important in our daily lives. Probably, there are no people who do not turn on the radio in the car during long or short trips. After all, that’s when we have time to listen to the latest news or a new song by our favorite artist.

In addition, the radio has the effect of surprise – you never know what composition will be played next, and it may well be forgotten, but such a pleasant song associated with nostalgic memories.

Thanks to the invention of radio, television appeared. Radio remains important in other areas of human activity as well — in radio navigation, radio control, determining the location of various objects, which is widely used in the industrial and military spheres.

When will we celebrate World Radio Day? 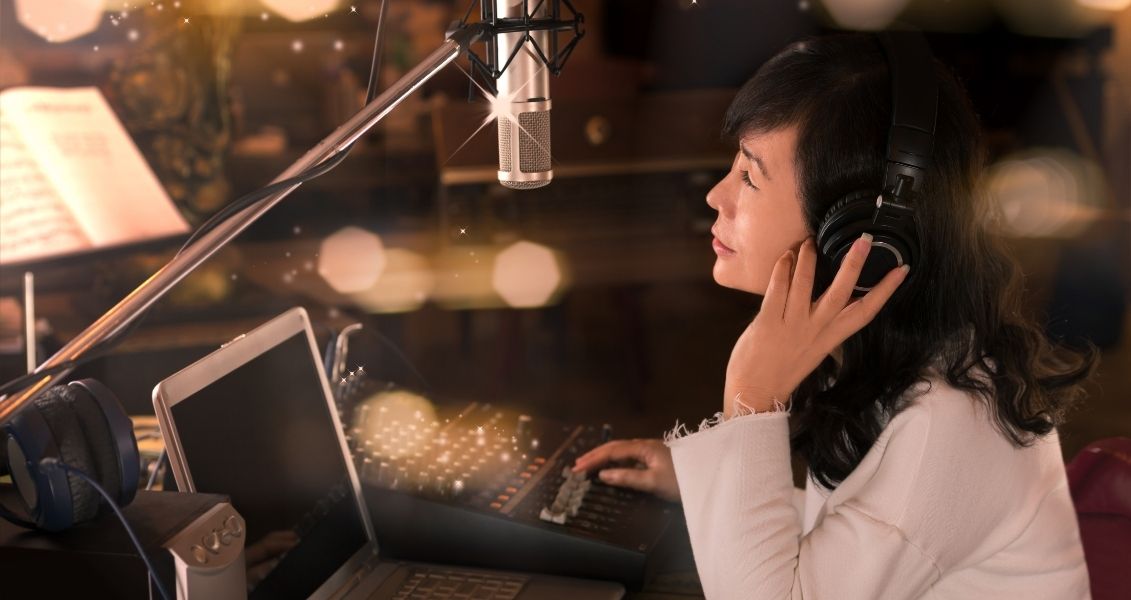