World Day for the Prevention of Violence against Children

Every year on November 19, the world celebrates the Day for the Prevention of Violence against Children, which was launched in 2000 by the Women’s World Summit Fund to draw attention to the need to respect the basic rights of children and to do their part to prevent violence against children. In the same year, the foundation created the Coalition of Non-Governmental Organizations, which as of 2001 included 150 members, and now their number exceeds 700. The members who joined the Coalition are obliged to celebrate the World Day for the Prevention of Violence against Children, to inform the society about this day in every possible way , to promote and preserve the rights of the child, etc.

Child violence is a general worldwide problem that requires increased attention, immediate resolution, and the organization of a number of measures. 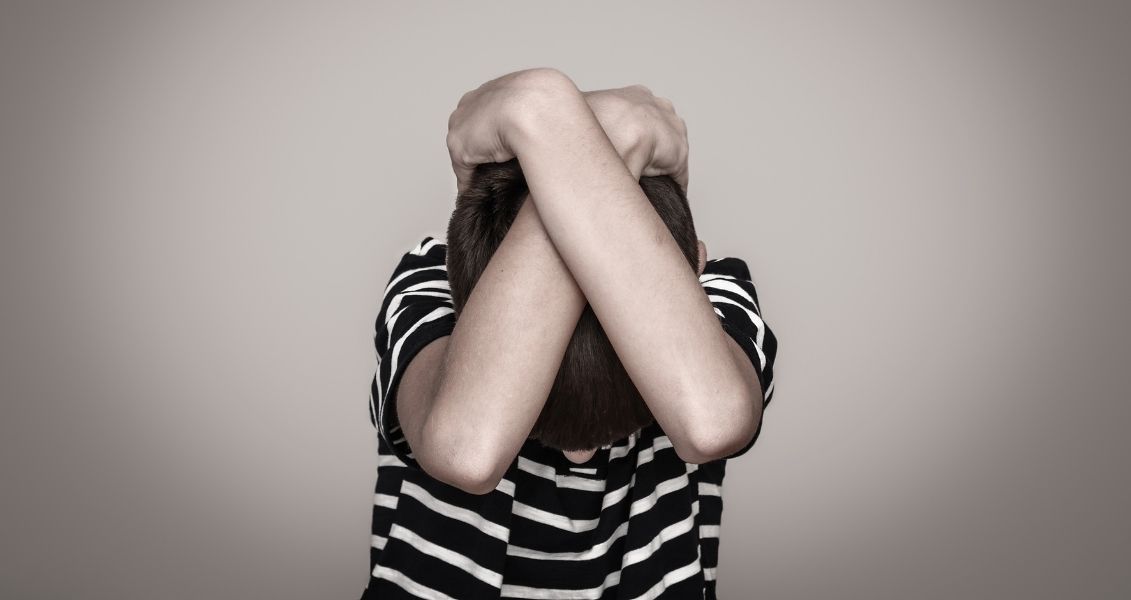 The meeting of the Lord