International Day for the Elimination of Violence against Women

Every year on November 25, the international community celebrates the day of struggle for the elimination of violence against women. This holiday is an echo of the difficulties that women experience during their lives – beatings, torture, sexual violence and moral pressure from their partners. The purpose of this date is to demonstrate the importance of the problems faced by thousands of women in the world every day, to show the urgency of their solution and to suggest ways out of the current situation.

How did the idea to celebrate the International Day for the Elimination of Violence against Women come about?

The International Day for the Elimination of Violence against Women was declared on December 17, 1999 by the UN General Assembly. 6 years before that, in 1993, a special Declaration was created and approved calling for the complete eradication of all violence against women.

Society often condemns women who have suffered from beatings or sexual violence, saying “she herself is to blame”. Therefore, often, when a woman is physically abused at home, she is told: “she should have left”, and when she was raped on the street – “she should have stayed at home”. However, the UN legal framework clearly spells out the important truth that women suffer violence not because they are bad, but because they are women.

Gender-based violence has its own characteristics both at the stage of prevention and at the time of dealing with the consequences. Beatings by a sexual partner, sexual harassment at home and at work are committed against women precisely because they are women.

This date was chosen for a reason. It was on November 25, 1960 that the Mirabal sisters, who participated in the uprising against the then leader of the Dominican Republic, Rafael Trujillo, were brutally murdered.

The tyrant and dictator created a harsh political regime in the country, and every member of the revolutionary movement was physically destroyed with incredible brutality and cruelty in prison torture chambers. Regardless of whether it was a man or a woman, the “enemy” of the regime was subjected to merciless abuse.

However, the fear of torture did not deprive women revolutionaries of their determination. They continued to defend the right to freedom for themselves and their people. So when the Mirabal sisters were captured by the secret police in a carefully orchestrated ambush, they were abused worse than the men. Then they were brutally killed, and their bodies were thrown into a ravine, where they were later found by local residents.

The people were shocked when they learned what happened to the rebel women. Opposition to Trujillo’s tyranny intensified, mass riots began in the country. Six months later, the dictator was captured, and his regime was overthrown.

Usually, on the International Day for the Elimination of Violence against Women, men wear a white ribbon. In this way, they show that they will not carry out themselves and will not remain silent about the facts of aggression against women.

Like the date of the holiday, the history of this symbol is also watered with blood. A staunch hater of feminism named Marc Lepine brought a firearm to the Montreal Polytechnic School, which had many girls, and gruesomely murdered 14 women.

The event became the bloodiest in Canadian history and gave rise to a movement among men called the White Ribbon Campaign. Today, this movement is widespread among men in many countries of the world.

The indicators in individual countries are shocking. And while at least one woman in the world suffers from violence, society cannot remain indifferent to her problems.

Numerous studies and surveys in different countries of the world reveal sad facts: today 70% of women are abused, and 35% have been beaten or raped at least once.

Since 2019, domestic violence has been considered a criminal offense. This means that in order to punish the offender, it is not necessary to wait until he causes serious bodily harm or takes life. For humiliation, insults and blackmail, the perpetrator of the crime can be arrested.

Despite this, the situation remains difficult – women continue to suffer from the severe consequences of violence, because they keep silent about the crimes of male tyrants. Yes, more than 1 million women suffer from beatings and rapes in Ukraine every year.

About 600 women die annually as a result of domestic aggression manifested by male relatives and sexual partners.

For 18% of Ukrainian men, beating a woman for treason is a completely normal phenomenon, and 20% of women in Ukraine believe that they deserve violent actions against themselves.

Forms of violence against women

International Day for the Elimination of Violence against Women in history

How to celebrate this event?

Every year on November 25, many public organizations supporting women’s rights organize mass rallies to draw public attention to the difficulties faced by millions of women around the world.

Actions are held in social networks where every woman who has suffered from violence can tell her story. A vivid example of such an event was the action with the hashtag #MeToo, launched by Hollywood actress Alisa Milano in 2017.

In addition, hotlines are being opened in various countries, to which the victims can call with a request for help.

Violence against women is a violation of human rights. Based on the experience of their mothers and grandmothers, where a woman had to endure everything, many women do not want to endure physical violence against themselves, as well as moral and sexual humiliation at the discretion of the community.

The International Day for the Elimination of Violence against Women is designed to fundamentally change this situation.

Each representative of the fair sex should be aware of her value, openly talk about problems and, if necessary, seek help, and the authorities should support the victim by providing temporary shelter, financial support, and punishing the offender.

Those around you should not be indifferent to this problem, and instead of reproaching and condemning, they can provide moral support to the victimized woman.

When will we celebrate International Day for the Elimination of Violence against Women? 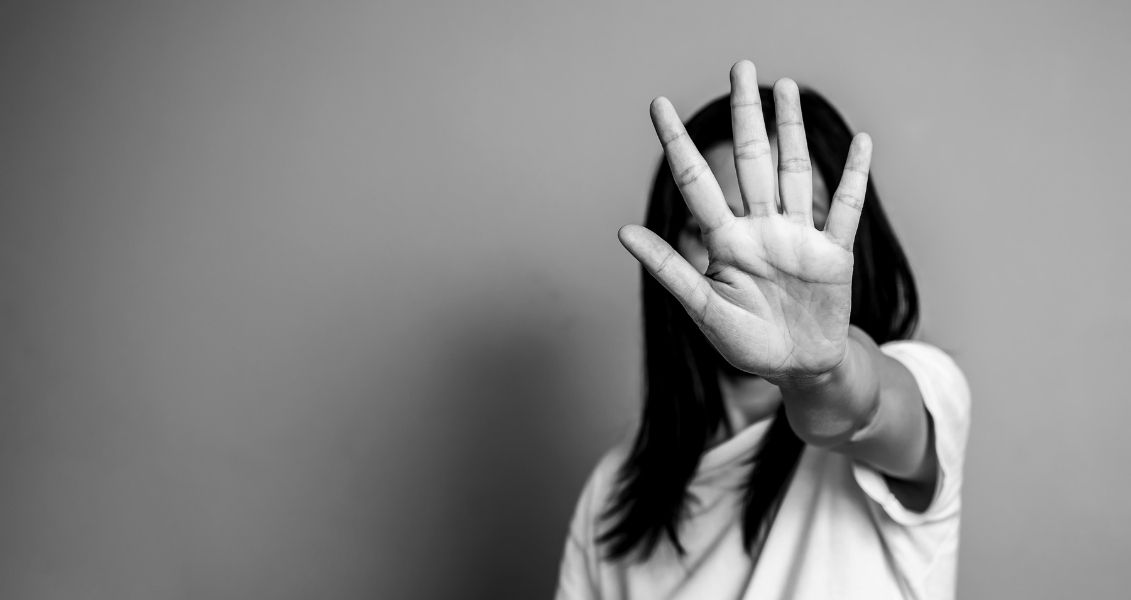