March 15 is celebrated every year World Consumer Rights Day. These are rights that belong to all people when they buy any good or order a service for direct use or possession, not for resale or production.

Unfortunately, not all of us have a negative experience when a purchased item breaks down very quickly, and the service does not meet expectations. Not everyone knows how to act in such a case and where to turn.

Manufacturers or suppliers of goods or services have legal and moral obligations to buyers, and monitoring their compliance is the duty of government bodies and organizations specially created to protect consumer rights.

How did the idea of ​​celebrating Consumer Rights Protection Day come about?

In ancient times, consumption in the sense of acquiring ownership of various goods was often perceived quite negatively. From the philosopher Plato to medieval thinkers, the human desire to possess things was condemned as a sin that corrupts souls and distracts from God.

The very term “consumption”, which means “consumption” and comes from the Latin “consumerre”, appeared in Europe in the 12th century – first in French, then in English and other European languages. This word meant the use for food or other needs of products, candles, firewood and other resources necessary for life.

Consumption was subject to mandatory state regulation, and the rulers of most European countries and their overseas colonies until the 18th century issued many laws that limited the right of citizens to “luxuries.” At different times, this concept included various goods that were prohibited or restricted for all or for certain sections of the population. Thus, in Venice in 1512, the senate prohibited giving mirrors and chests for weddings, and the number of spoons and forks was limited to six items. In Germany, women were fined or imprisoned for wearing a cotton neckerchief.

This approach limited trade and monetary relations and slowed down the development of countries as a whole. Despite this, the range of goods in the world was constantly expanding, and their number was growing. At the end of the Ming Dynasty in China came the golden age of trade with many porcelain dishes, silk clothes, and books. In Italy during the Renaissance, not only the houses of the rich, but also the homes of simple craftsmen were filled with more and more furniture, dishes, even paintings and musical instruments.

Gradually, the attitude towards the purchase of consumer goods also changed. In the 17th century, philosophers began to say that such a desire of man corresponds to the will of God, who created diversity on Earth for a reason. In 1776, Adam Smith in his work “The Wealth of Nations” noted that consumption is the only goal of all production.

However, consumers themselves often suffered from unscrupulous producers. Entrepreneurs were usually guided only by the goal of making a profit, making production cheaper at the expense of quality. Buyers had no guarantee that the products or medicines they purchased were safe. Manufacturers did not indicate on the labels reliable information about the composition of the product, so there were sometimes cases of fatal poisoning.

In the 19th century, the concept of “standard of living” arose, and the well-being of a person or family began to be determined not only by earnings, but also by the amount of expenses. People began to realize that they are consumers of goods and services, and therefore can demand fair treatment in this area.

For the first time, people united as consumers in England in 1871, when the Water Consumers’ Association was created in the city of Sheffield as a sign of protest against the water tax. Soon consumer leagues appeared in Rome, Berlin, Paris, and New York. In Ukraine, as in most countries of the world, a movement to protect consumer rights has also emerged. In 1886, the first consumer society was created in Kharkiv.

By the middle of the 20th century, national organizations of consumers of different countries felt the need to unite their efforts in a joint union. In 1960, the International Conference on Consumer Product Testing was held in The Hague, which was organized by five national associations from the USA, Europe and Australia. The International Consumer Organization was created at this conference. Ten years later, it received consultative status at the UN.

Currently, the range of issues that the International Consumer Organization takes care of is very wide — from the quality of public services and the safety of food and medicine to credit and environmental problems that affect all consumers in the world. The organization consists of more than 200 national associations in 100 countries.

US President John Kennedy became the first world leader to officially embrace consumer rights. On March 15, 1962, he introduced the Consumer Bill of Rights in the US Congress. This document declared the following rights: to choose, to safety, to be heard, to information.

Where to seek help if consumer rights are violated?

In such cases, you should contact local branches of the State Production and Consumer Service of Ukraine.

Satisfaction of basic needs – what is meant by this consumer right?

This is the right to access basic goods and services of basic necessity, such as normal food, housing, clothing, health care, education, water, communal services, sanitation.

How is it possible to return the purchased product?

If this product is non-food, then the conditions for return are: up to 14 days after purchase, keeping the product form and payment receipt. If the food product is of inadequate quality, it can be returned only with a receipt.

What does the consumer’s right to information include?

This right provides that the manufacturer must provide the consumer with sufficient information about his product. Information must be complete and true, this applies to all areas – packaging, labeling, advertising.

Where to turn, if you are in the market?

Each market has control scales, so you should check the weight of the purchased goods with their help and, in case of discrepancy, file a complaint with the representatives of the market administration.

On March 15, the International Consumer Organization and its members in all countries are conducting information campaigns in the mass media, conferences, actions in social networks, and publishing the results of surveys and tests. New ideas are often put forward about how to better protect consumer rights.

On this day in Ukraine, branches of the State Production and Consumer Service and the Centers for the provision of administrative services in cities advise everyone who wants to about consumer rights and hold free educational lectures.

In order not to be left out International day of protection of consumer rights, we should all familiarize ourselves with these rights, and for this we will have to read the relevant regulatory documents. This knowledge applies not only to shopping in regular stores or markets, but also to online shopping, which has its own characteristics, as well as obtaining consumer loans.

It will be useful to share your consumer experience on social networks. Honest reviews about the quality of goods or services, as well as stories about problematic situations and ways to solve them, will be valuable. Such information often helps other people not to repeat unfortunate mistakes and teaches to be informed consumers.

Unfortunately, in Ukraine, the quality of goods and services often does not meet European standards, and the consumer is still not the key element on which production is respectfully oriented.

People’s legal knowledge of their rights is also at a low level, so it is difficult for them to defend their interests in case of abuse by manufacturers or sellers. Therefore, thanks to the International Day of Protection of Consumer Rights, Ukrainians have the opportunity to receive more information and make a more informed choice. It can be hoped that this will contribute to the improvement of people’s well-being.

Protection of consumer rights it is also important for the opposite party — manufacturers. Those companies that respect their customers usually have a better reputation. This increases their profitability and ability to compete, and in the long run guarantees economic growth. Thus, consumer rights contribute to economic development and stimulate the technical innovations necessary to maintain high quality goods and fair prices.

International Consumer Rights Day also draws attention to such a problem of the modern world as excessive consumption, when things are bought only for the sake of prestige or to demonstrate one’s financial well-being. By learning more about consumption as a phenomenon, we can better understand how it affects the world around us. Accordingly, people begin to change their decisions regarding the purchase of certain things.

This day provides an opportunity for all consumers to demand respect for themselves, as well as to speak out against abuses and social injustices that undermine consumer rights.

When will we celebrate Consumer rights day? 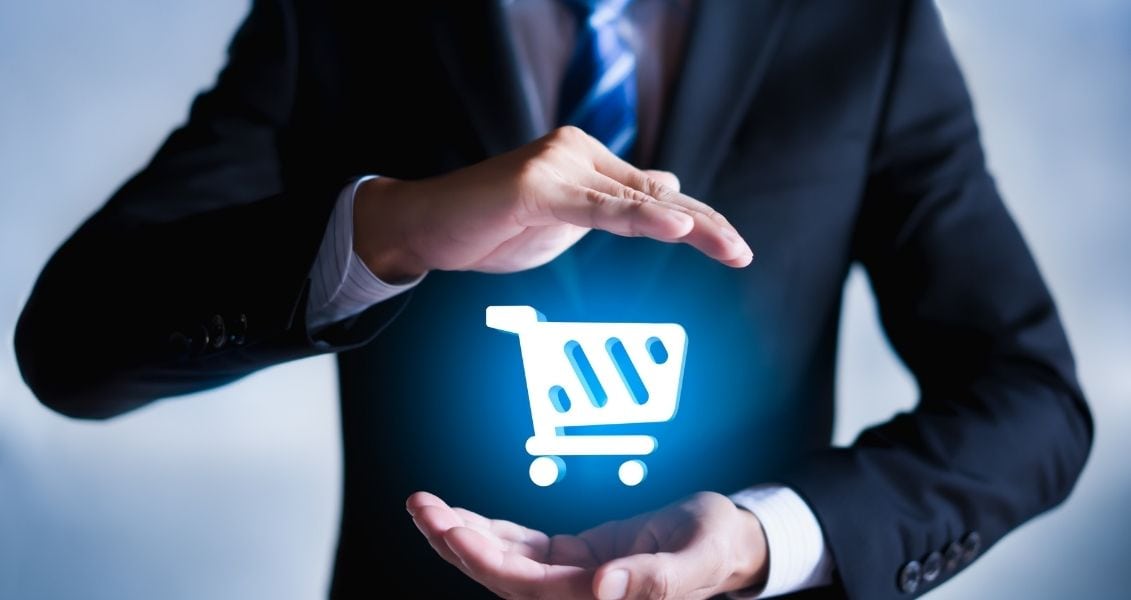