Every year, the whole world celebrates March 8 International Women’s Daywhich is also called Day of struggle for women’s rights. This important date allows us to appreciate and celebrate the achievements of the fair sex in various fields of human activity in the past and today.

How did the idea of ​​celebrating International Women’s Day come about?

The first mentions of Women’s Day date back to Ancient Rome, when girls and women dressed in festive clothes and headed to the temple to bow to the goddess Vesti. On the same day, the fair sex received various gifts from their husbands. However, the history of our holiday, which is celebrated on March 8, began in 1857.

It was on March 8, 1857 that the first demonstration of female factory workers took place in New York, demanding decent wages and a reduction of the working day from 16 to 10 hours. The rally also raised the issue of the opportunity for women to get an education and vote. After that, the first women’s trade union appeared, and girls began to be admitted to higher education institutions.

In February 1908, about 20,000 women took to the streets of New York to express their dissatisfaction with the lack of equal rights between men and women. The following year, the idea of ​​a celebration arose in the circles of American socialists women’s day Worldwide. The holiday fell on the last Sunday of winter.

In 1910, the activist of the global women’s movement Clara Zetkin raised the question of creating a holiday that would unite women from all over the world and gather them for demonstrations. Thus, the public had to listen to those problems that concern every woman.

The date of March 8 did not appear immediately, only in 1914 was the idea of ​​moving the holiday to this day of March implemented. And later, in 1975, the United Nations proclaimed it Day of struggle for women’s rights.

Who is the real author of the holiday?

There are two versions of the origin of the holiday. According to one of them, the author International Women’s Day there are American socialists. At the 2nd conference in Copenhagen, they met with Zetkin and Luxemburg and began to discuss the issue of celebrating a day that would draw society’s attention to the problems of women in the struggle for equality. However, initially, in some European countries, the celebration of Women’s Day fell on March 19.

Another version is that the celebration International Women’s Day introduced by American textile workers who took to the streets with demands for better working conditions for the weaker sex. They decided to celebrate the day on March 8. There is an interesting opinion about the date itself. For example, Clara Luxemburg believed that the number 8 resembles the shape of the female body.

How to celebrate International Women’s Day?

In Ukraine March 8 honored in every family. Walking through the streets on this spring day, you can see worried representatives of the stronger sex hurrying somewhere with an exquisite bouquet in their hands. Men give flowers and nice presents to their wives, sons to mothers, fathers to daughters, etc. On this day, it is customary to gather in the family circle, celebrate the holiday with friends or work colleagues. On March 8, women strive to look special, they put on their best clothes, make exquisite hairstyles, give themselves pleasant feminine gifts and greet congratulations from relatives, friends and male colleagues.

What to give on March 8?

March 8 is a holiday for women of all ages and social backgrounds: women, mothers, grandmothers, daughters, teachers, managers, partners, work colleagues, etc. Therefore, gifts can be very different. Despite this, there are two options for choosing gifts: buying a universal item or an individual present. An individual gift can be bought only for a close person, as it is chosen taking into account the personal preferences of the person responsible for the holiday. But to choose universal gifts, you can use general tips:

Postcards and Greetings to women on International Women’s Day? 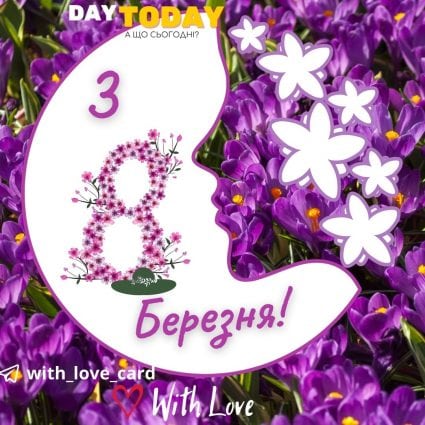 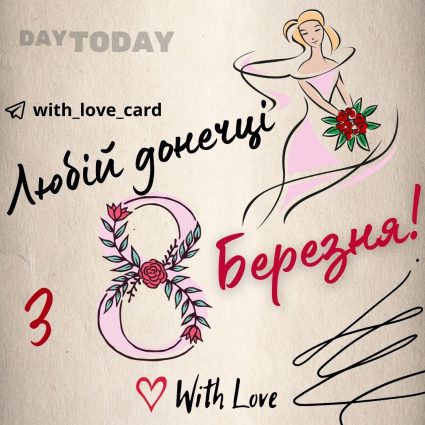 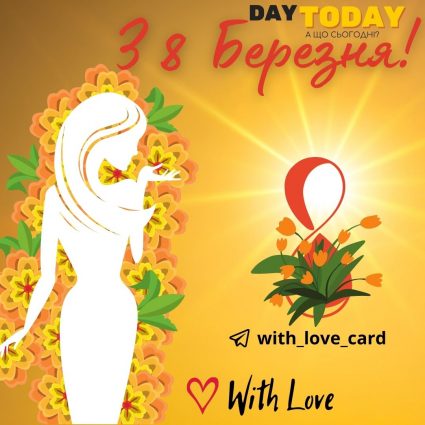 “I wish that you will always be as charming as you are today. May your family be strong as a rock, may your husband love above all else, may your children respect you, and may your career develop rapidly at work. May the sun always shine in your life, and impressions and emotions never fade.”

“Honey, I congratulate you on International Women’s Day. Today I want to tell you that all your efforts do not go unnoticed. Let your generosity and love, which you give to your relatives, return to you with the attention of loved ones, relatives and friends. I want you to feel like a real queen today and remain so forever.”

“The number 8 is a symbol of happiness, well-being and harmony. Therefore, we wish you that this March eight will bring enthusiasm from relatives, pleasant words from colleagues and beautiful bouquets from your beloved. May there always be joy and happiness in your life, no matter what you do!”

Every year, the holiday is held under the auspices of the United Nations, where certain topics related to women’s problems around the world are considered

Every year, the topic of equality remains relevant, which became especially acute during the coronavirus pandemic. The quarantine, adopted in order to curb the rise of new cases of severe disease, brought different consequences for men and women.

When children’s educational institutions were closed for quarantine, women were forced to combine childcare with work and household duties. It was the representatives of the weaker sex who were at the forefront of the fight against the virus and exposed themselves to the danger of getting sick, since nurses, supermarket salespeople, and caregivers are mostly women.

Therefore, International Women’s Day this year should draw the attention of the community to an equal future for women, which would guarantee equal wages, the distribution of unpaid household duties and care for minors and defective family members, victory over manifestations of violence, etc.

When will we celebrate? International Women’s Day? 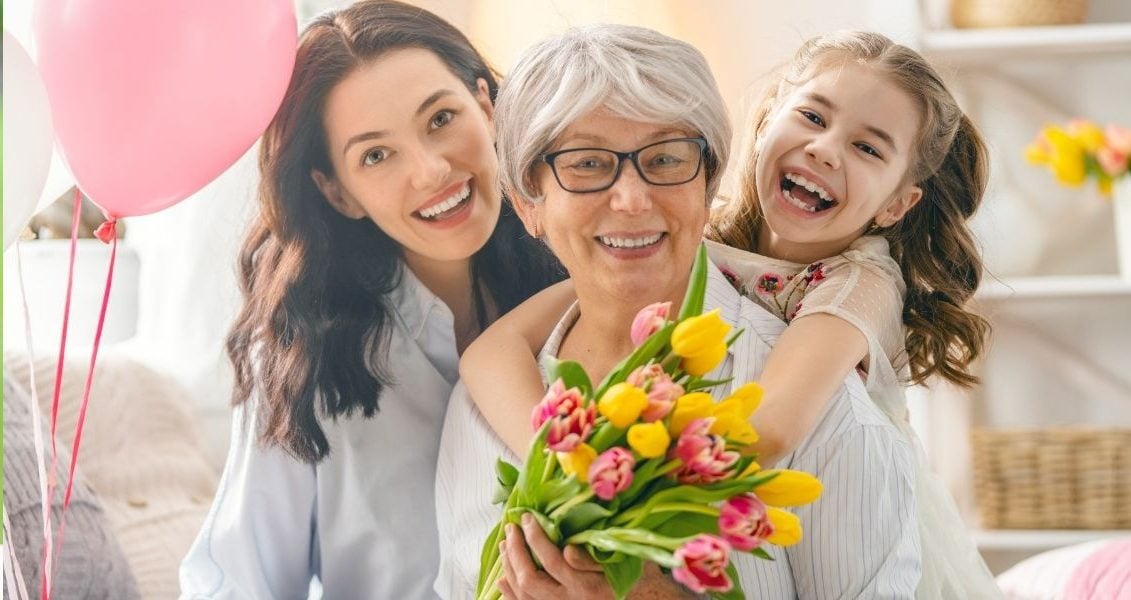 When is International Day for the Eradication 2022