Day of the State Coat of Arms of Ukraine

How did the idea to celebrate the Day of the State Coat of Arms of Ukraine come about?

The competition for the project of the State Coat of Arms of Ukraine began in the summer of 1991, even before the “collapse” of the Soviet Union. The jury, which had to evaluate the works and evaluate the results of the competition, included well-known deputies, Ukrainian scholars, historians, and representatives of various fields of art.

About 200 projects took part in the competition, which were later sent to the Central State Archives. The trident was depicted on most of them. The winner was the version by the famous Ukrainian artist Ivan Turetskyi and the outstanding cultural expert and historian Andrii Grechyl. However, before becoming The State Coat of Arms of Ukrainethe trident symbol had a long history of formation, which you can learn about in this publication.

Archaeologists claim that the image of a trident first appeared on the territory of our country in the 4th century BC. In those days, this very sign symbolized belonging to an outstanding tribal family.

Ancient copies of symbolic images in the form of a trident were found during excavations in the territory of Southern Ukraine, where the Bosporus kingdom once existed. Later, tridents were used by the Scythians.

And the first written mention of the image of the trident was recorded in 360 BC. In his manuscript “Timen” Plato described the royal clothing of the Scythians – a blue kaftan with an embroidered golden trident.

The image of the trident reached the times of Kievan Rus. And in the times of its greatest prosperity, this symbolism could be found on all official documents, monetary units, as well as on the bricks from which churches were built. Yes, it is known that the bricks from which the Kyiv Tithe Church was built also have a carved trident sign. The Rurik princes of Kyiv used the trident sign as a symbol of their kind.

The period of the Ukrainian People’s Republic

In 1918, after the creation of the Ukrainian People’s Republic, there was talk of approving the official state symbols. It is not surprising that it was chosen for this trident. Mykhailo Hrushevsky proposed this idea. Thus, on February 25, 1918, in Korsun, a decision was made to approve the coat of arms of the Ukrainian People’s Republic in the form of a trident wrapped in branches of an olive tree. This sign symbolized the desire to establish peaceful relations with neighboring peoples.

The author of the then trident was the outstanding philosopher and artist Vasyl Hryhorovych Krychevskyi. Why was the trident chosen? It was believed that the trident personifies the traditions of Ukrainian statehood. After the merger of the Ukrainian People’s Republic and the Western Ukrainian lands, the trident became the official coat of arms of the ZUNR.

Coat of arms of Ukraine as part of the USSR

During the times of the Soviet Union, the image of the trident was prohibited, it was considered a manifestation of nationalism. The KGB severely repressed and punished the use of so-called nationalist symbols.

However, Ukrainian patriots honored this sign as a symbol of the struggle against Bolshevism. So, in 1967, a yellow-blue flag with the image of a trident could be seen on the building of one of the district executive committees of Dnipropetrovsk, it could often be seen in Lviv region, Ternopil region, Ivano-Frankivsk region, etc.

Interesting facts about the Coat of Arms of Ukraine

How to celebrate the National Emblem of Ukraine Day?

Day of the State Coat of Arms of Ukraine is a national Ukrainian holiday associated with the struggle for independence. On this day, Ukrainians go out into the streets in embroidered shirts, flags with state symbols are hung on the windows of houses.

The trident is an echo of the history of our nation and a symbol of the struggle for the sovereignty of our State. Every patriot and conscientious Ukrainian bows his head before the coat of arms of his country. In this way, he bows his head to his ancestors who participated in the development of our country and defended its identity and independence

When will we celebrate Day of the national coat of arms of Ukraine? 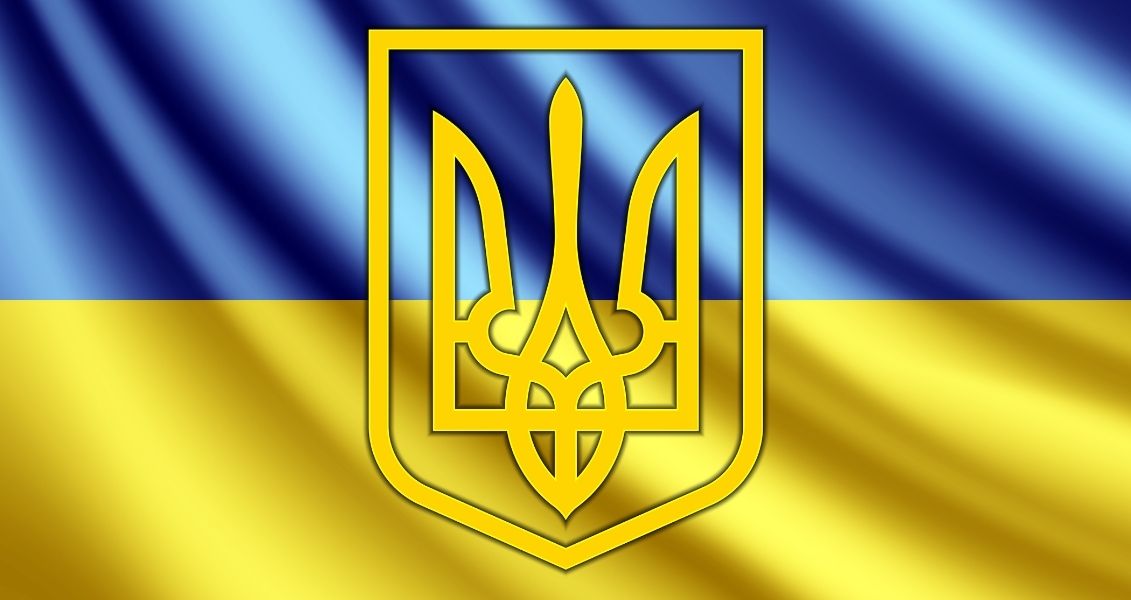 🩺 When is International Nurses Day 2022