November 27 is the Memorial Day of St. Philip the Apostle, who is considered the youngest disciple of Jesus. He carefully studied the Holy Scriptures and preached the Gospel in Phrygia and Scythia. Even during his lifetime, people honored him for miracles. The most famous of them is the resurrection of a baby who was already mourned by a disconsolate mother. The people call this day Philipivka. After it, the great Christmas fast begins.

After Philip saw the resurrection of Christ, he went to preach his teachings and heal the sick. More than once, faith in the Lord and holy prayer saved him from the hands of angry heretics and cruel rulers.

When St. Philip was in Hierapolis with Bartholomew, they healed many people, among whom was the snake-bitten wife of the Antipater of that city. After seeing all the miracles, the woman believed in Christianity and told her husband about it. In order to prevent the spread of faith among the inhabitants of the city, he ordered to burn the houses where the saints were staying, and to crucify them themselves. Saint Philip died of terrible torment, and where his blood was spilled, a vine grew. 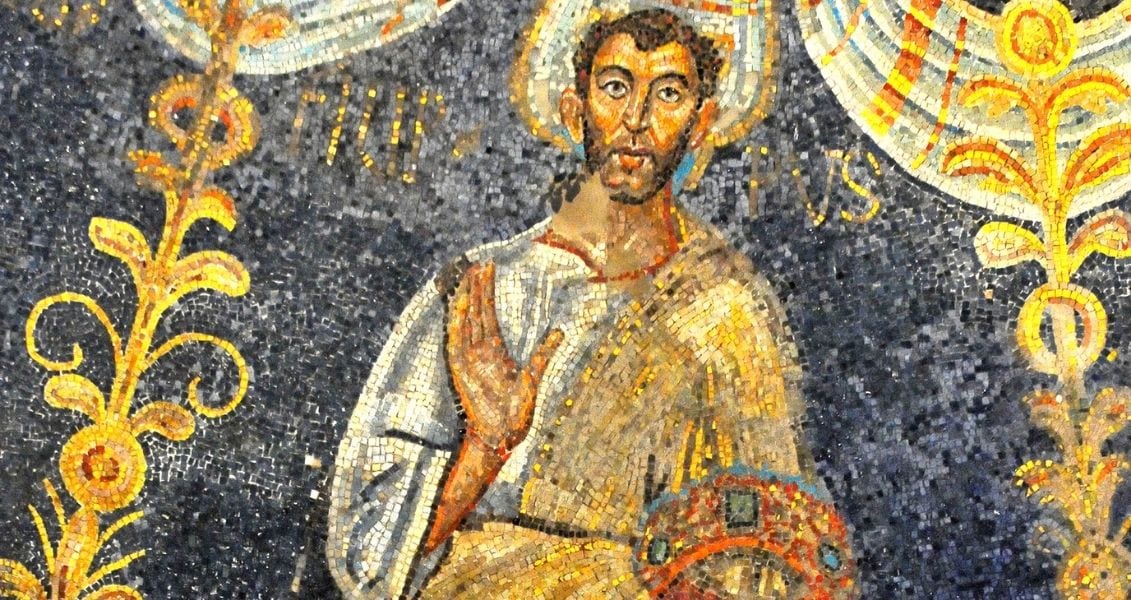 A day without shopping

Day of the employee of the Control and Audit Service of...