Have you ever had a feeling of something not done? A million of people worry about business, work, investment, and other things. We live in a rhythmic world where everything changes instantly and you have to be on call if you want to survive and become successful. Knowing about share price decline 30 minutes ahead of a planet you are to cut a huge jackpot. So, the time is running and we should keep in touch with the holidays too. When is National Tick Tock Day in 2022?

The global observance is held on 29th of December. It shows you 2 days left to complete all the business, unfinished moving to a new house, or gifts shopping. The clock is ticking and we should hurry up to be in circulation. The known creators are Thomas and Ruth Roy at their website Wellcat.

The history of the holiday is clear and better to find out the origin of the clock. Since ancient times, the change of day and night served as a unit of measurement for relatively small intervals of time. The position of the Sun in the sky was used as the clockwise direction. People determined time in the daytime with it. The movement of the sun formed the basis of the solar clock, which appeared about 5.5 thousand years ago. The principle is the shadow movement cast by the fixed reference point during the day.

The sundial consists of a pointer that casts a shadow and plays the role of an arrow, as well as a dial with the divisions on it, denoting the hours of the day. Moving the arrow-shadow, reflecting the daily rotation of the Earth, allows you to determine the time.

Sundial is the simplest device for counting time, it is usually called by an Ancient Greek name – the Gnomon. 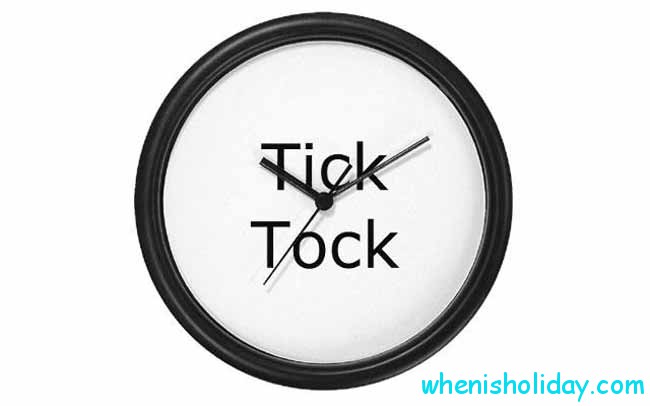 By using such a clock it was possible to determine the time within an hour limit. Of course, you could use such a clock only during the daytime. First gnomons were complex architectural structures of high obelisks covered in a half-circle of stone pillars. Then the sundial became more perfect, decreased in size, received a bar graph. Even pocket sundials were known. The main drawback was its absolute futility on a cloudy day or at night. Attempts to measure the night time led to the creation of a fiery clock.

To replace the solar and fiery clock, 2500 years ago, the water clock came. They were more precise and perfect. These devices worked reliably both during day and night. Their construction is simple: a vessel with a hole in the bottom and division on the walls, along which it is possible to monitor the fall of the water level. The vessel was usually made of metal, clay, or glass, filled with water, which flowed slowly, drop by drop, lowering the water level.

A mechanical clock appeared in the 14th century. These were huge heavy-weight mechanisms of the tower clock powered by a weight suspended on the rope in the drive shaft of the mechanism. The regulator of the movement of these watches was the so-called spindle, a rocker with heavy weights, mounted on a vertical axis and alternately moved to the right or to the left. The inertia of the goods had a retarding effect on the clockwork, slowing the rotation of its wheels. The accuracy of such a clock with a spindle regulator was low, and the daily error exceeded 60 minutes.

What does Tick Tock Day mean? When is International Tick Tock Day 2022? How to complete all the things in 2 days and always be on time? Well, there are 5 points to be successful that will help you to normalize your time management, streamline the whole day, and keep in touch with all holidays.

This is the most important and time-consuming item of all.

Nightly, write down everything you need to do on the daily for the next day.

Every two hours, check the list, whether you are on schedule, cross out the tasks already done, highlight especially important cases with color markers.

At first, it can be annoying, but soon you will understand the need for such work.

You have to finish your housework, ironing, making sandwiches? It doesn’t matter what are you busy at, finish all the things an hour before and start preparing for the meeting.

Colleagues call you to drink coffee, and you need half an hour to finish the report? Do not be afraid to tell them you have a half hour break according to plan.

Even if you did not manage to do something (like sandwiches for dinner or patting a new skirt) – this is not a reason to go out 15 minutes later.

Test your memory – it is connected to your time management. What is the date of Tick Tock Day 2022?  Try to recall and then look it up at the beginning of the article. Many people ask how to manage their time and improve efficiency even knowing when is the holiday. Some points have been told already but not enough to be in trend.

Social networks, gossip about the celebs, news, telephone conversations with girlfriends, tea parties with colleagues are all pleasant components of human life, but they should not displace everything else! 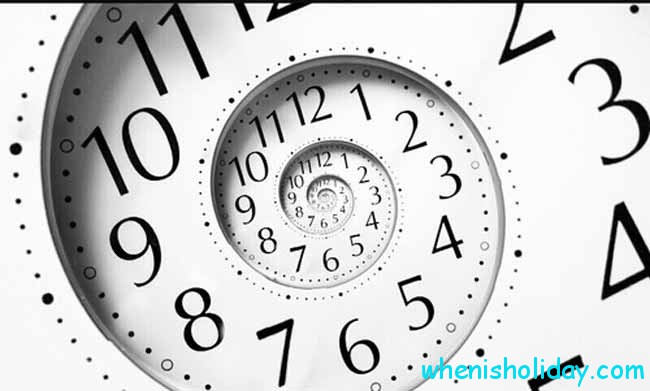 Even if your workplace is your own apartment, you do not need to turn it into a dump. Remember:

Each case, including home, can be simplified and shorten the time for its implementation if you show a little ingenuity.

When preparing a dinner, you will certainly use the help of a food processor, a slow cooker, an electric grinder, and do not complete everything manually, wasting energy and time.

To succeed, many people try to do several things simultaneously, and, as a result, nothing is brought to the end. To do everything, you should start with the most difficult cases and deal with the implementation of one case, and then move on to the next one. As a rule, it speeds up the activity and you still have much free time. Make it one step after another and 2 days will fly by instant with an incredible success.

The holiday reminds you about 48 hours left before a new year which doesn’t want to accept your unfinished cases. Sometimes, the help of relatives and friends will improve your productivity. Conversely, nobody knows your cases better than you that’s why complete everything by yourself.

To sum up, take your time and manage it in a right way. Also, check out our website for when is Tick Tock Day in 2022, with a calendar. 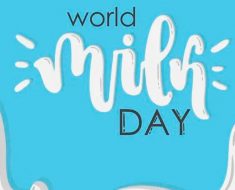 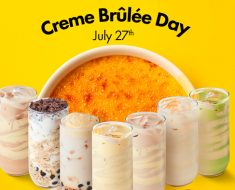