The International Day of Migrants was established by the UN General Assembly in order to protect migrants and refugees around the world and implement measures aimed at their support. The international community has always paid attention to the protection of human rights and supporting the lives of refugees, attracting the attention of powerful people at the global level. International Migrant Day is celebrated annually on December 18.

How did the idea of ​​celebrating the International Migrant Day come about?

A migrant is a person who moves from one place to another. Migration can occur within a country, when people move between rural and urban areas, between different cities, districts and regions. There are international migrations, when a man moves to a permanent place of residence in another country. There are also intercontinental migrations. Migrations of peoples on our planet have been happening for a long time. The first people appeared in Africa, after which they gradually populated the entire planet.

The period of the 16th-19th centuries is marked by the active migration of Europeans to other continents, which until a certain time were unknown to mankind. These are North and South America, South Africa, Australia. Immigrants were attracted by the unlimited amount of land that could be appropriated and cultivated. At the same time, Africans were transported from African countries to the American continent and sold into slavery.

Migration trends changed somewhat after the Second World War, when people from poorer countries began to move to wealthier countries. It all started with the repatriation of Europeans from colonies to their countries of origin. Later, people began to actively move to the USA and the countries of Western Europe.

Arriving in a new country, a migrant must get used to and adapt to the rhythm of life, laws and customs of the area/country to which he arrived. It is especially difficult for people who do not know the language and whose rights are not protected in the country to which they arrived.

To improve the quality of life of migrants and refugees, the UN General Assembly adopted an international convention aimed at protecting the rights of migrant workers and their families. The convention was signed back in 1990.

In recent decades, migration has acquired a huge scale, so there was talk of establishing a date in the calendar in honor of the migrants. Thus, on December 4, 2000, a special resolution of the UN General Assembly was adopted, in which the International Migrant Day was proclaimed. It was decided to celebrate it every year on December 18.

The resolution also contained an appeal to all member countries of the United Nations to celebrate this day by disseminating information about the rights and freedoms of citizens who have resettled from other countries. Leaders of state and non-governmental organizations agreed to develop measures for the protection and support of displaced persons, as well as to exchange the acquired experience.

The first meeting in history to discuss the issues and problems of migrants and refugees in order to protect their rights was held at the General Assembly in New York in 2016. It was then that the Declaration was signed, according to which world leaders undertook to act for the benefit of migrants: to save lives, to protect and maintain human rights at a high level, to take part of the global responsibility.

2 years later, in 2018, an Intergovernmental Conference was held in Morocco, attended by representatives of more than 160 countries. The congress was held to sign a global agreement that ensures legal, organized and safe resettlement from one country to another

Nowadays, migration is a rather important phenomenon that cannot be ignored. And the tasks of its organization are related to complex decisions, random and unexpected situations. Therefore, it is very important that regions, countries and entire continents unite in coordinated work and in the search for global effective solutions.

After all, the statistical data are impressive, and the number of migrants increases every year. So, if in 2000 the number of people who changed their country of residence did not exceed 180 million people, by 2015 this number had increased to 245 million.

Every year on the International Day of Migrants, intergovernmental and non-governmental organizations in different countries hold various events, actions, conferences, congresses, symposiums, seminars for different segments of the population, where the rights of people who have migrated from another country are discussed and explained.

On this day, calls are often made to government officials in order to draw attention to the plight of migrants who find themselves in a difficult situation, far from their native home and in need of protection and assistance.

This day is very important for those people who have changed their place of residence and are in another country. Most often, their rights are not protected, and the native population’s hostility towards immigrants is growing.

The International Migrant Day allows everyone to think about the fate of those people who, for one reason or another, left their homes. Feelings of fraternity, solidarity and humanism allow people to feel at home in a foreign land and hope for a better future for themselves, their children and future generations.

When will we celebrate International Migrant Day? 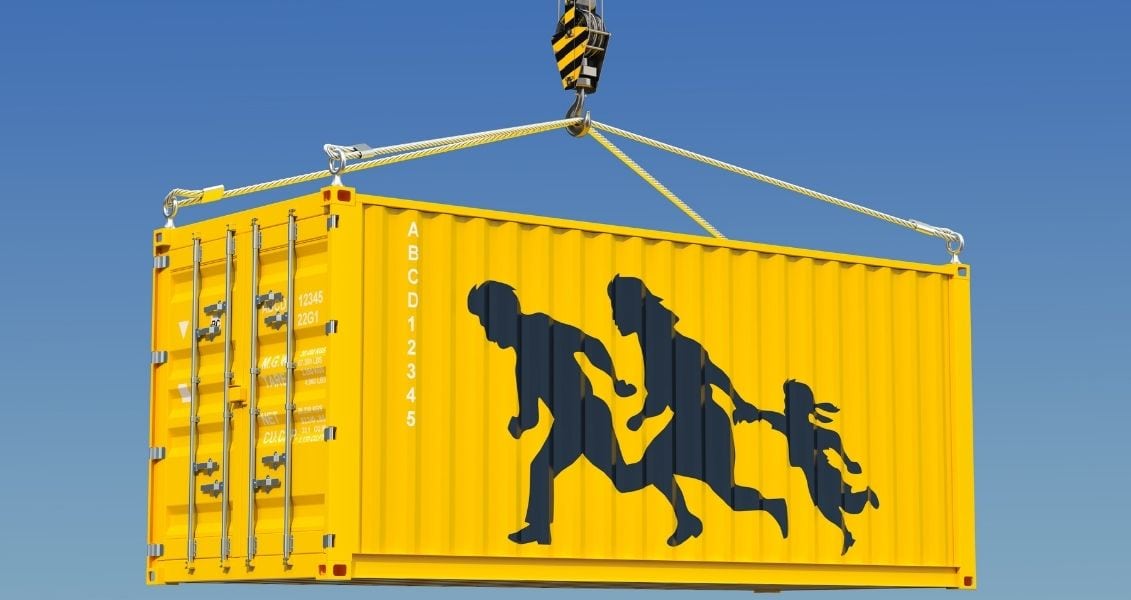