Independence Day of the Republic of Moldova

Every year on August 27, the Republic of Moldova celebrates a national holiday – Independence Day. On this day in 1991, the Parliament of Moldova approved the Declaration of Independence, following the example of the Baltic states, as well as Ukraine, Armenia and Georgia. A few hours after signing the document, Moldova’s independence was also recognized by Romania.

As a feudal unit, the principality of Moldova appeared in 1359. Since then, the principality has experienced many trials and upheavals in its history. Thus, according to the peace treaty signed between the Russian Empire and Turkey, the eastern part of Moldova became a Russian province. In 1918, due to the collapse of the empire and the appearance of the Bolshevik threat, Moldova united with Romania. This union lasted until 1940, until the Soviet Union took over the country. Moldova was a part of the USSR before declaring its independence.

Currently, Moldova has become a country of grape growers and winemakers – a fourth of the population is engaged in the cultivation of this culture. Even the contours of the country on the world map resemble a bunch of grapes. The Moldovan winery “Mali Milesti” has the largest collection of wines in the world, which includes 1.5 million different bottles. For this achievement, the plant entered the Guinness Book of Records.

The holiday of Moldovan independence is always solemnly celebrated with parades and public festivities. On this day, a festive service is held in churches, and the memory of the victims of the Transnistrian conflict is also commemorated. 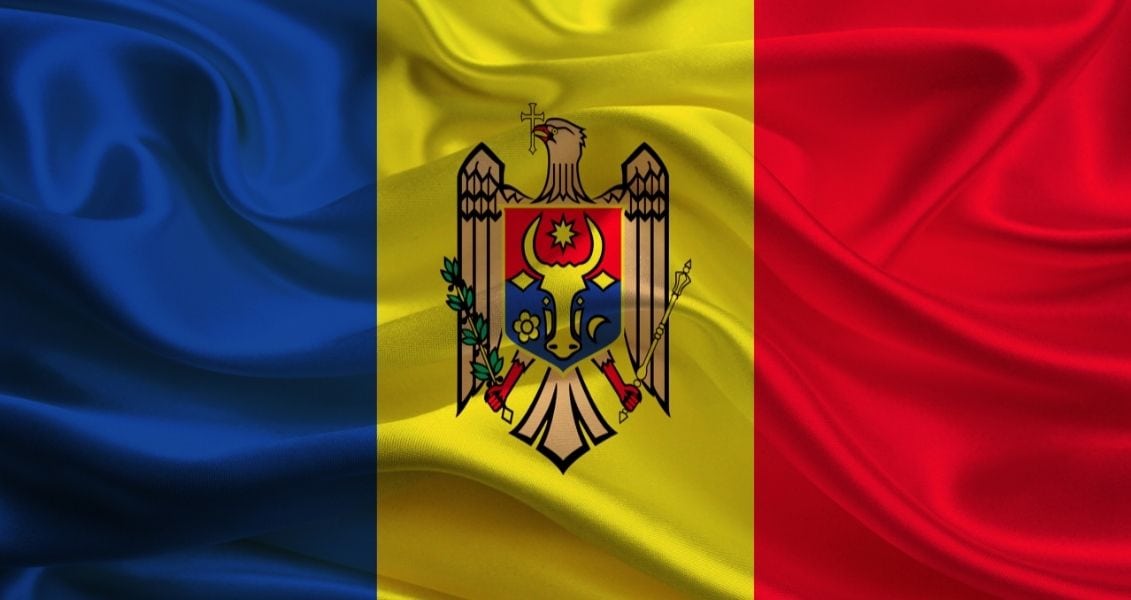 Day of the National Assembly of Ukraine

When is Assumption of Mary 2019

A day without music