Christians celebrate August 16 Memorial Day of Saint Anthony the Roman, the Novgorod miracle worker. Believers ask the saint for help with poisoning and jaw diseases. He is also considered the deputy of travelers who like to travel by sea.

Anthony was born in Rome in 1067 in a family of rich parents who adhered to the Christian faith. At the age of 17, the young man was left without his parents, distributed part of their inheritance to the needy, put some in a tub and sent it to sea. He also began to study the writings of the fathers in Greek and took tonsure in one of the hermitages, where he lived until he was 37 years old.

Due to the persecution of Christians, the monk had to wander until a large boulder happened on his way on the desert sea coast. On it, the Reverend spent a year in fasting and prayers.

In 1105, a strong storm carried the boulder along with Antony into the sea, along which it reached the village of Volkhovsky on the banks of the Volkhov River near Novgorod. It happened during the holiday of the Nativity of the Most Holy Mother of God. At this place, the Saint later founded a monastery in honor of the above-mentioned holiday. A year later, he managed to find a part of his father’s inheritance washed away by the sea, with which he purchased land for the monastery. In the monastery founded on the initiative of Anthony, the needy, orphans and widows were helped. In 1117, Anthony began stone construction on these lands. The Cathedral in honor of the Nativity of the Mother of God, built during his lifetime, has survived to this day. Anthony the Roman passed away at the beginning of August 1147. 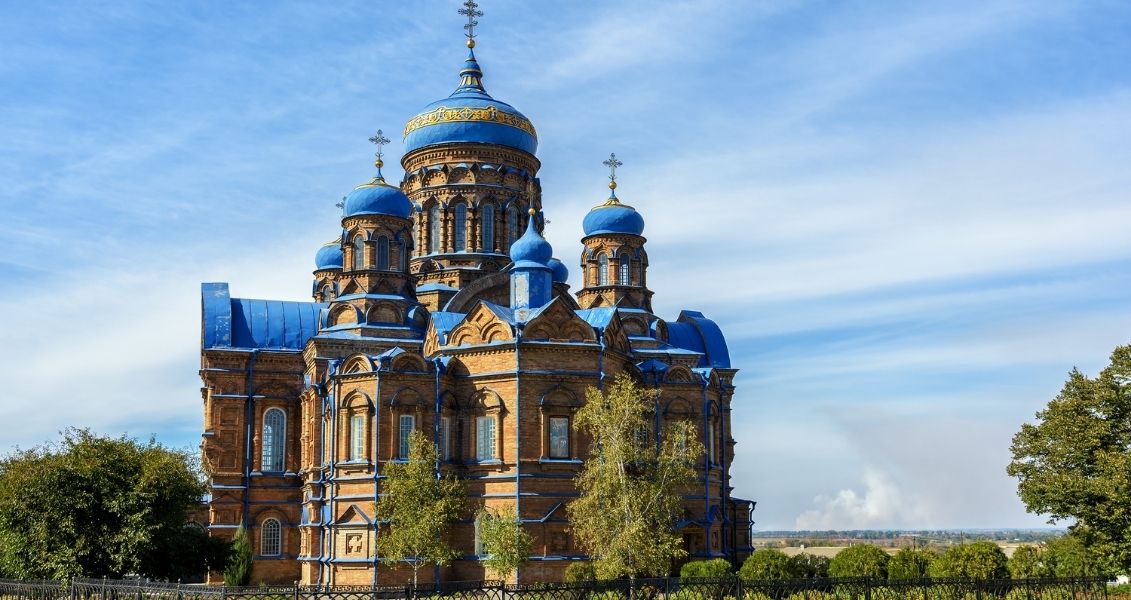