The Orthodox Church celebrates July 15 every year the Feast of the Laying of the Robe of the Holy Mother of God in Blacherna. Such a memorable event was initiated by the holy Patriarch Photius.

In the 5th century, during the reign of Leo the Great, the holy robe (that is, clothing) of the Mother of God was moved to Constantinople from Palestine. Later, a temple was built near the Blacherna Bay to keep a precious Christian shrine in it.

The Mother of God repeatedly saved Constantinople from the attack of enemies, namely from the Persians, Avars, Russians and Arabs. 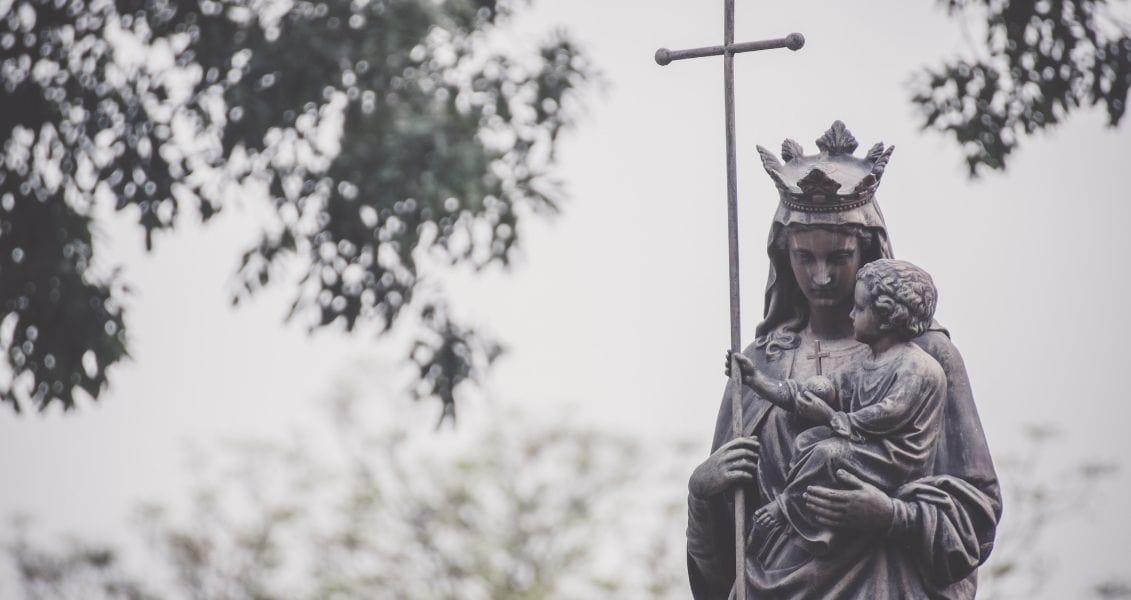 Read more:  Day of the city of Zaporizhzhia

World Day of Prayer for Peace