The biggest world religions have a great impact on people of many nations. Buddhism, Islam, Christianity, Hindu religion give much fate to people and explain the main points of the living system. Joining to a concrete religion usually depends on the birthplace of a person. Parents’ religious traditions greatly influence on the individual’s beliefs. If parents follow Islamic traditions, their children also will. It is the most possible for the family. Nevertheless, there are many people who don’t follow any generally-accepted religious tradition. Such individuals are known as atheists. They’re sure that every wonder can be explained in a scientific way. These people have an opportunity to emphasize their thoughts and beliefs on a certain date. When is National Atheist Day in 2020?

The history of the day dates to 2003 when a spoof story appeared in the internet. It describes a case of a man who didn’t follow any religion. He sued the government in a protest to the absence of a special day when every atheist could follow his convictions. So, the 1st of April was said to become Atheist Day.

Although that story was a fable, it was caught up by thousands of people who started following a new tradition. Later it became very difficult to separate the fiction and truth. There’s a theory that the story wasn’t publish at all. 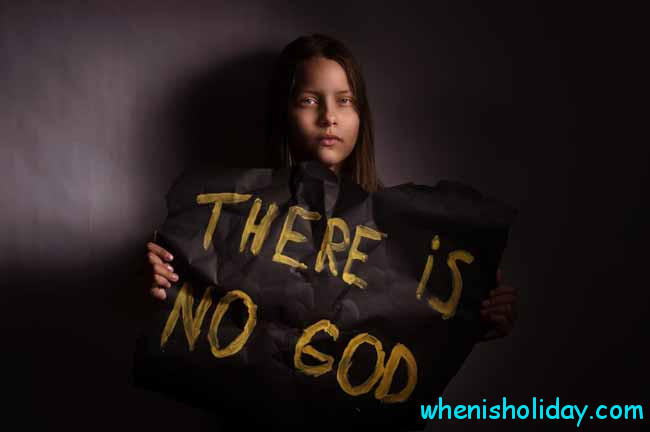 The concept of atheism appeared thousands years ago. It accompanied religious beliefs. The start of this idea is supposed to appear during the classic antiquity and Vedic period. In India there were initiated even several atheistic schools in the 5 – 6th centuries BC. Some of them rejected God. Hinduism also had a materialistic movement in it. The main atheistic philosophy isn’t a living idea now as it hadn’t got any stable evidence of its theory. It mainly criticized other similar schools.

Old Greek culture can’t be considered as atheistic as Greeks mainly believed in their Gods. Atheism was strictly restricted by the law. People could be sentenced to death for being godless. It happened to Diagoras, a lyric poet from Melos. The man was later recognized as the first representative of atheism in Greece. Protagoras and Prodicus were also named as atheists.

During the period if early Christianity the term was used in order to name Christians as they didn’t believe in the Graeco-Roman Gods. People were even executed. In the 4th century the situation changed as heretics became people who didn’t support Christianity.

European laws were strict to those who announced themselves as atheists. Heretics were executed without any compassion. During the Renaissance the religious authority met some arguments from famous people of the epoch. Niccolo Machiavelli was one of the most famous critics of religion.

Rationalism led to the rise of atheism in the period of the 17-19th centuries. Nietzsche, Marx, Schopenhauer and Feuerbach joined the community of atheists developing it through their works.

The 20th century was marked by the development of several atheistic thoughts that became very popular among critics of different religious directions. Communist countries forbade their citizens to follow any religious traditions. Atheism became one of the major ideas in their system of values.

Various organizations follow the main concept of the atheism during the observance. It’s high time to know what day World Atheist Day is.

What does National Atheist Day mean? The event isn’t a national observance. Nevertheless, it is the time when followers of this idea can visit corresponding events and exchange their thoughts and convictions. It is the occasion when many religious organizations have debates with the atheistic communities and try to persuade more and more people on their side.

It is the day when can ensure their thoughts and beliefs or change their own view. The event is very important because it makes ordinary people to value their convictions. Religious fans usually name atheists as fools. It is a great opportunity to announce that it is not just a strong belief but also the presence of strong knowledge in many spheres.

Religious traditions rely on holy books and myths. Despite this fact, the majority of humans are the religious believers. It is simpler to think that God makes a choice for an individual. It is a chance to avoid responsibility.

Atheists try to argue the society that our world is a result of many natural processes. They insist on the absence of God. They call the community to be self-responsible for deeds and thoughts. They try to prove the absence of necessity of churches and other religious places.

The day always meets great debates which are held during the official events and formal meetings. The best way to follow the observance is to visit an interesting debate or lecture. When is International Atheist Day 2020? It’s on April, 1st.

The event is a day when every person evaluates his own level of atheism. Nevertheless, the following of other religious flows which are different from the commonly accepted isn’t regarded as atheism. It is considered that people are of other religions. Moreover, the term is wide in the meaning. It is enough to admit that a concrete religious flow isn’t accepted by a person, he is immediately named as atheist. But he can be a follower of another religion, so in general he can’t be considered as an atheist.

The term itself means the absence of any belief in God or other deities. People who reject the existence of God are also named as atheists. In general, atheist is an individual who thinks that there are no Gods at all. A person who believes that at least one deity exists is accepted as theist. 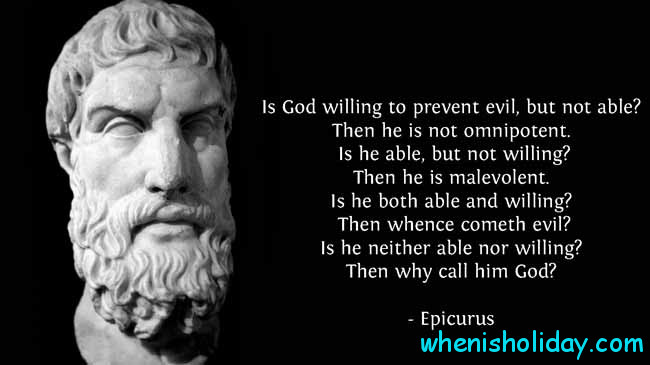 The start of usage of the term took place in the 5th century BC. It is a derivation from the Old Greek word which meant “without gods”. At first the term meant the idea opposite to the common religious convictions. The modern version of definition was created by the representatives of the Orthodox religion. Atheists were people who opposed their traditions.

What is the date of National Atheist Day? The event is on April, 1st.

The amount of atheists in the world is really huge. Taking into account the diversity of religions and beliefs the amount of people who don’t support any religion is up to 8% of the whole amount of mankind. It is worth to say that the amount rapidly lessens. It means that the human beings need faith and support. They also need to believe in miracle and God.

One of the ways to follow the observance is to watch atheistic TV programs and visit natural museums. The other way is to watch religious exhibitions. It would be useful to attend as many churches as there are in the local city.

The day can be used to think over the life and sins. It doesn’t matter whether a person an atheist or a strong believer, it is necessary to respect traditions and customs of other people. It is high time visit as many events concerning the topic as it’s possible. When is Atheist Day in 2020, calendar of events can help greatly. 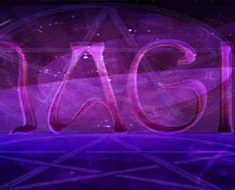 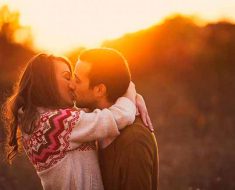 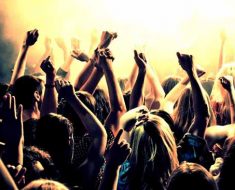