Among the widest variety of national somewhat days (that literally fall on every day of the year), there are several dates that were not supposed to be circled in the calendars. The holidays were invented not so long ago and were nicknamed “national” within some country for no particular reason. However, as usual, the mighty Internet did its work and the virtual community took such a huge liking to these days that there was nothing left to do but observe them since then.

We’re going to talk about one of those accidental national reasons to celebrate. However, here is a question. Originating in a remote country and then spreading across the world, did it deserve to be referred to as the international? Anyway, let’s sort it out! When is I Love You Day in 2022 and how did it come into our lives?

The events anticipating the holiday’s origin are rather tangled so read it carefully. Imagine, it’s 2015 again, Brad Pitt and Angelina Jolie still live a happy life together and the headlines are screaming of an upcoming romantic movie featuring the hottest couple in Hollywood! Have you just caught that stir? 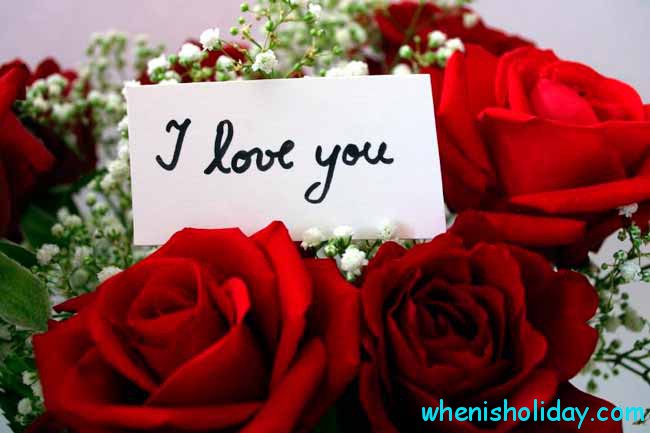 Now substitute the USA for the Philippines, replace Brangelina with LizQuen (which stands for Liza Soberano and Enrique Gil) and add the movie’s name “Everyday I Love You”. But you still feel that excitement, right? That’s exactly what the die-hard fans of the cute duet from the island country were consumed with when they’d heard the news.

The plot definitely wasn’t an intricate one: an ordinary couple is struggling through the tragic times, with a man being in coma and woman desperately hoping for his recovery. Exhausted from the constant stress and lack of support, she falls in love with a stranger. He is caring, ambitious and he is right by her side. She’s facing a heartbreaking choice but she has to be honest with herself.

The craze over the Philippines was spreading from the very revealing of the starring actors’ names. This wasn’t their first collaboration but we’re always glad to see Brad and Angie together, aren’t we? So are LizQuen enthusiasts (of course, in terms of their own idols). The end of September brought along the much-awaited trailer of the movie and the date of its premiere which was scheduled on October 28. Can you foretell now what is the date of I Love You Day 2022?

The peak of the local exhilaration occurred on the previously mentioned day. Those responsible for the film’s marketing campaign created an official hashtag of “Everyday I Love You”, started it on Twitter and asked the public for a mass support. The tag “NATIONALILOVEYOUDAY” was incredibly quick to make it to the top of the Philippines’ Twitter. However, the fans proved to be extremely stubborn and brought the hashtag to be the most tweeted one worldwide!

The virtual romantic fever was caught by an ample amount of users including the well-known celebrities and popular brands. Zoe Saldana, Elmo, Antonio Banderas, Melissa Joan Hart and many others joined the trending of #NATIONALILOVEYOUDAY accompanied with a few warm words of love and appreciation. Even the profile of the favorite “The Voice” show couldn’t help posting a sweet picture of the judges Adam and Blake hugging one another with the best wishes for the wonderful day.

Thus “Everyday I Love You” movie’s promotion ended up in the arrival of the new holiday called I Love You Day. The film itself, by the way, received positive critics’ reviews and went on to gross around $2,200,000.

What does I Love You Day mean? Besides the advertising intentions of its originators, the day was launched to deliver a tad more of the warmth on the late fall day. These short three words are capable of causing a smile on the gloomiest face, warming up the coldest soul and infecting the whole world with happiness.

Love and respect for every human being is an essential condition of the safe and peaceful future. We don’t mean love as an attraction to the others but as tolerance, sympathy, and compassion to the ones from your tribe. This will let us eradicate all the evils, wipe out discrimination and racial hatred, and stop the thoughtless killings together with oppressions of the weaker individuals.

The all-embracing love is what we need in today’s indifferent world. Start with yourself and just say, I love you, human, and I accept you as you are. That’d be something really worthy of praise.

Okay, we got the point that this I Love You combination should be directed not only to your parents, brothers-sisters, and friends but also to every creature with whom you share the same origin.

Nonetheless, we can’t argue with a basic tenet that the most heartfelt declaration of love is meant for the person that you’re destined to spend your life with. Usually, these words are the hardest to say but the warmest to hear in response. 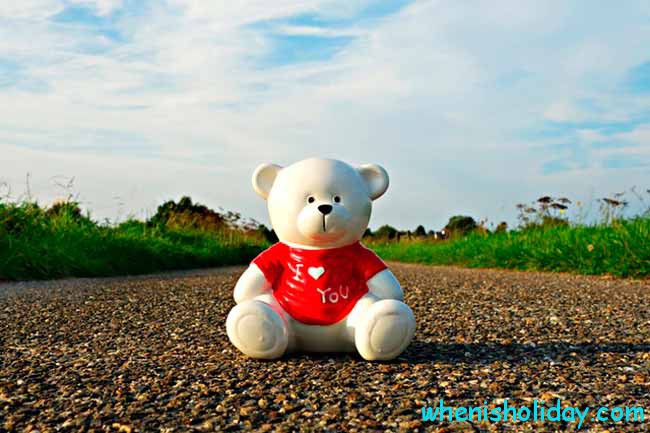 In a sense, it’s one of the purposes of life. If you’re still looking for your second half and despair of ever finding them, keep your chin up and ponder over these lines. Believe that you deserve to love and be loved. Do not create an image of the perfect life’s companion, the princes, and princesses, actually, do not exist. Keep improve yourself and become better by the day. Do not seek them intentionally, let the chance to interfere. But the most important thing is to have no doubt about ultimately meeting your biggest love. That’s how it works.

Fix in your mind, when is National I Love You Day 2022 and try out those tips in practice. Who knows, probably that would hit the spot!

There are various ways to celebrate I Love You Day and it’s wholly up to your fantasy.

First of all, use a hashtag NationalILoveYouDay wherever you like – Instagram, Facebook, Twitter. Let the community know about this good holiday with a little touch of romantics. Secondly, do not forget to tell everyone around what an inspiring feeling you have for them.  You can even go deeper and inform each person you’ll come across that day on the fact that you love them. What about the seller in the next convenience store, for example? Thirdly, make something with your skillful hands – a greeting card or a small souvenir – and send them to the ones who rarely hear those words from you. Fourthly, watch over again all the most moving “I Love You” scenes like that between Julia Roberts and Richard Gere in “Pretty Woman” comedy. Finally, just enjoy and be inspired by this nice holiday. Spend it elated and infused with the most beautiful and potent feeling on the earth.

I Love You Day Facts

Tick off in your calendar, when is National I Love You Day in 2022, and be ready to give a lot of declarations of love during this day. However, expect to hear much more from the people around you. Have you already let them into the holiday? 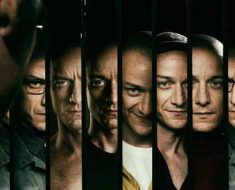