Every year, the last winter day in the calendar is marked as World Rare Disease Day. This event is organized under the coordination of the European Organization for Rare Diseases – EURORDIS. Diseases that affect a small number of people compared to the total population are called rare. In Europe, the disease is considered rare, if it affects one person in two thousand. Rare diseases are serious, often chronic and progressive diseases, many of which are still poorly understood. Patients with rare diseases have many difficulties — from determining an accurate diagnosis to being able to receive adequate medical care.

How did the idea to celebrate World Rare Disease Day come about?

According to various sources, there are six to seven thousand rare or orphan diseases in the world. Only a few hundred of them are treatable. The vast majority of rare diseases are caused by genetic disorders, the rest are caused by bacterial or viral infections, allergies, and other external factors.

Rare diseases it is usually difficult to diagnose and often takes years to reach an accurate diagnosis. Even after the diagnosis of the disease, the treatment is unavailable or ineffective, which only increases the suffering of the patients and their family members. Orphan patients do not often live to old age, they are not helped by ordinary medicines, and their appearance is sometimes different from that of ordinary people.

Most often orphan diseases are detected in childhood – about 70% of children with such diagnoses die before the age of ten. But this does not mean that in adulthood there is no chance of getting a rare disease. Not all such diseases are hereditary and genetic, they can occur throughout life, and the causes of a large part of orphan diseases have not yet been established. At the same time, the treatment of children is often given much more attention than the treatment of adults.

Development of genetics and biochemistry

In 1902, the British doctor Archibald Harrod established the genetic origin of one of these ailments. The scientist continued his research, as a result of which three more rare hereditary diseases became clear to medicine. Since then, with the development of medical genetics and biochemistry, the list of orphan diseases has expanded significantly, and in the 1960s, countries began to introduce mass neonatal screening for some rare metabolic diseases, for example, phenylketonuria.

Initially, such screenings were introduced by the United States of America, followed by European countries and the Soviet Union. In the 1970s, genetic centers that researched orphan diseases appeared in the USSR, including on the territory of Ukraine. In the 1990s, gene therapy began to be used in the treatment of rare diseases in the USA.

To join forces in the fight against orphan diseases, the European Union established EURORDIS — the European Organization for Rare Diseases. This is a unique non-commercial association of patients, their families and all people who are interested in solving this problem. EURORDIS includes 949 associations of orphan patients from 73 countries.

During its existence, EURORDIS made a significant contribution to the adoption of legislation on the list of orphan diseases and methods of their treatment, to the popularization of information about rare diseases, and to the production of several thousand orphan medicinal products.

This organization also introduced and World Rare Disease Day. For the first time, they decided to celebrate it on February 29, also on a rare day that happens once every four years. The campaign started as a European event, but soon expanded to become a global event. In non-leap years, it is celebrated on February 28.

Is it possible to diagnose rare diseases immediately after birth?

Yes, some diseases can be detected. For example, in the USA, newborns are tested for 42 types of rare diseases based on a blood test, in European countries – for 17 types. In Ukraine, newborns are checked for only 2 types of such diseases.

What is the global number of people with rare diseases?

Scientists believe that 70 to 80% of such diseases are genetic. There are about 300 million people on the planet who suffer from orphan diseases. For comparison, this is roughly equal to the population of the United States. 30 million patients are residents of European countries.

How many patients with rare diseases in Ukraine?

There are no accurate statistics on the number of such patients in our country. But it can be assumed that they are approximately the same as in other European countries – 5% of the total population.

How many countries are participating in World Rare Disease Day?

Initially, in 2008, only 18 countries took part in celebrating this event. So far, more than 100 countries have joined this day.

In most countries of the world, events dedicated to this event are held on the last day of February. These are primarily information campaigns to acquaint the population with the problems and needs of people who have orphan diseases.

Doctors and researchers on this day share their achievements and difficulties with colleagues and the public at meetings, seminars or conferences. People suffering from orphan diseases tell their stories on social networks and mass media.

A significant part of orphan patients are children, so many activities are held specifically for them. These are contests of drawings, photographs or works, sports competitions, concerts, interesting master classes, excursions and other entertainment.

In Ukraine, in addition to the events traditional for the whole world, actions of patients and public activists often take place near government buildings. These actions are aimed at drawing the attention of the state authorities to the significant difficulties of Ukrainian patients. Also, on the last day of February, the annual All-Ukrainian congress of orphan patients takes place.

To mark World rare day diseases, you can make a charitable contribution to one of the organizations of orphan patients and take part in events dedicated to this day. For a better understanding of the problem, you should also watch the documentary “Those who are close” – about the lives of people with a rare disease and their loved ones.

World Rare Disease Day helps us learn more about such diseases and think about the needs of people who suffer from them. After all, it is very unfortunate to have a rare incurable disease, and it usually has a negative effect on a person’s self-esteem, especially if the disease began in childhood. Often such people suffer from social isolation, so on this day they feel more understanding, can communicate with other patients at various events, including online.

An important problem highlighted by the World Rare Disease Day is the problem of the health care system. Humanity still has very little knowledge and expertise in orphan diseases compared to other areas of medicine, so raising awareness can help doctors and patients make the right diagnosis.

The production of drugs against rare diseases is often unprofitable due to limited demand, so it needs state support. Despite this, the development of orphan drugs contributes to scientific progress in general. Rare diseases are currently the driving force for innovation in medicine, because a quarter of all innovative drugs are designed to treat these ailments. Research into orphan diseases often leads to discoveries that benefit a much wider range of people.

Unfortunately, there are currently no systematic state programs to combat orphan diseases in Ukraine, so holding the World Day of Rare Diseases is particularly important for us. This day gives hope to thousands of patients for positive changes that should eventually take place in our country — for attention, support, and affordable and effective treatment.

When will we celebrate World Rare Disease Day? 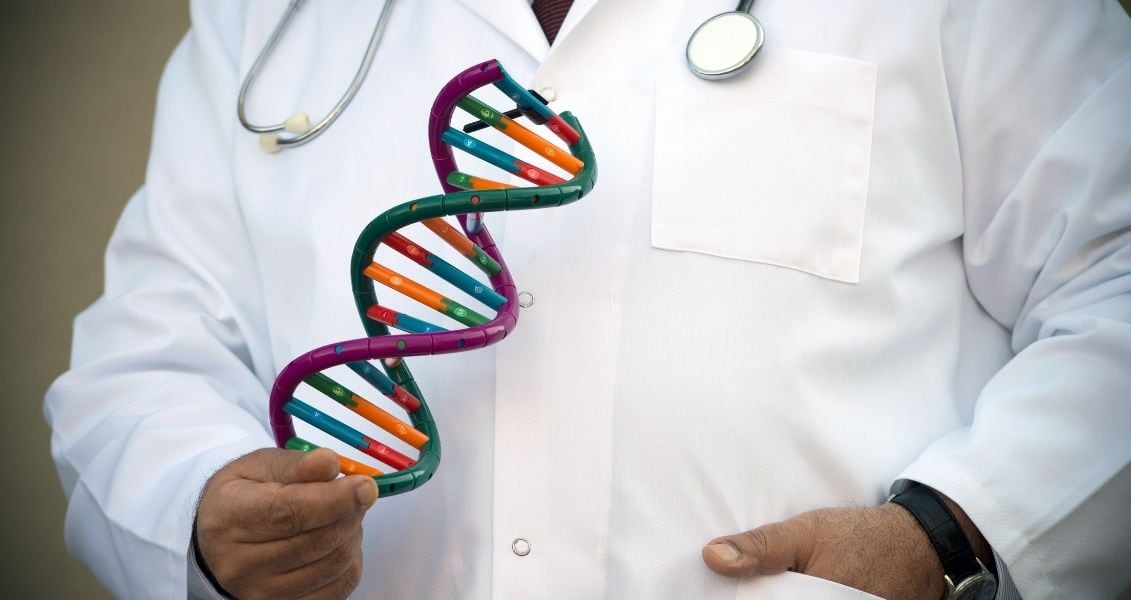 Day “The customer is not always right”