The professional holiday of children’s doctors is celebrated on November 20. Pediatricians’ Day is celebrated at the international level on the initiative of the UN General Assembly. Many countries of the world take part in events and promotions, because children’s health affects every person. November 20 was declared the Day of Pediatricians and the Day of the Child, as the “Declaration of the Rights of the Child” was adopted on this day in 1959, and the “Convention on the Rights of the Child” was adopted in 1989.

Pediatrics is a separate branch of medical science. The main task of this discipline and pediatric activity is to preserve the health of children. Pediatricians advise parents on how to raise a child healthy, full of vitality, resistant to various diseases. The development of pediatric science made it possible to reduce the percentage of children’s diseases and reduce the number of deaths from particularly life-threatening diseases. Vaccinations and preventive measures, carried out under the professional control and supervision of pediatricians, play a significant role in this. 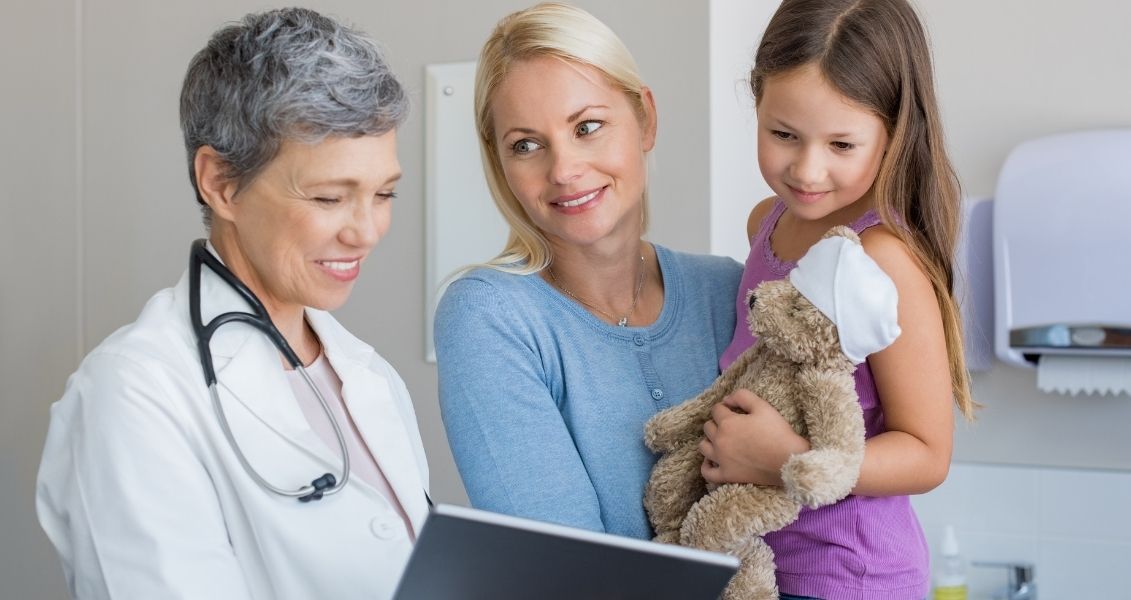 The week of taming animals that are more difficult to tame