On November 30, many countries around the world celebrate International Skirt Day. This is an unofficial celebration of fashion designers and everyone involved in the world of fashion. The day is said to have been proposed as a response to the cultural limitations of the setting of the film La Journée de la jupe. An official request was even sent to the French Minister of Education to allow women to wear skirts in schools.

The first skirts were worn by both women and men. They were made from fabric, animal skins, and even improvised means. In ancient Egypt, it was almost the most popular wardrobe item. The mini skirt has a long history. This element of the wardrobe was invented by representatives of the Don Quan Mian culture of the Middle Ages. Massive and voluminous skirts were worn by different peoples.

On International Skirt Day, modern women do not refuse to update their wardrobes. This is a valid reason to put on your best skirt and take a walk around the city with your girlfriends, look into fashion boutiques for new collections or go on a shopping spree. 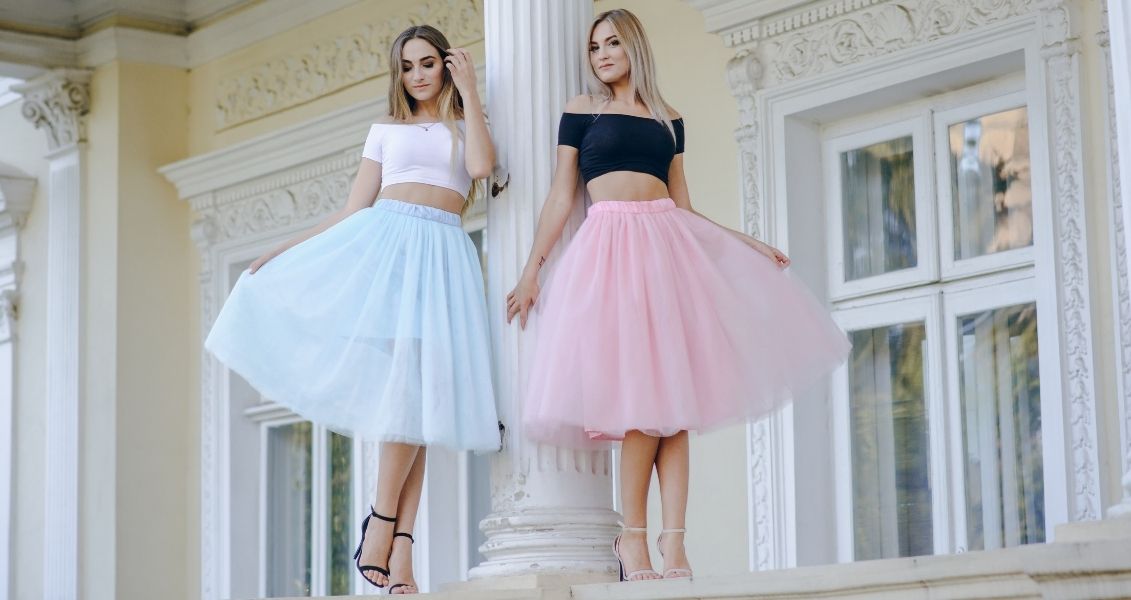 Day of Missile Troops and Artillery of Ukraine