September 21 is celebrated around the world Mini golf day. The history of this holiday dates back to the 19th century. Miniature golf was invented so that women could participate in this sport, because in Victorian Scotland it was considered indecent for women to lift the club above shoulder level. Because of this, women could not join the game on the traditional lawns.

The first version of the miniature golf course was created in 1867 in St. Andrews. For a long time, miniature golf was not a very well-known type of game, but already at the end of the 19th century. this sport went beyond the borders of Europe and began to be played all over the world. By the 1930s, mini-golf had become a real hit in the United States of America. In New York alone, there were more than 150 lawns for this game.

This day is a great opportunity for the whole family to go to the lawn for mini golf and have a great time. You don’t need to be a professional in the sport or a big fan.

There are no strict rules regarding the number of players in mini golf, so on this holiday you can gather with friends or family or play alone and take a break from the daily hustle and bustle. If there is no opportunity to get to the green or there is no one in your hometown, then you can simply join the many golf lovers on social networks by entering the hashtag #MiniatureGolfDay in the search. 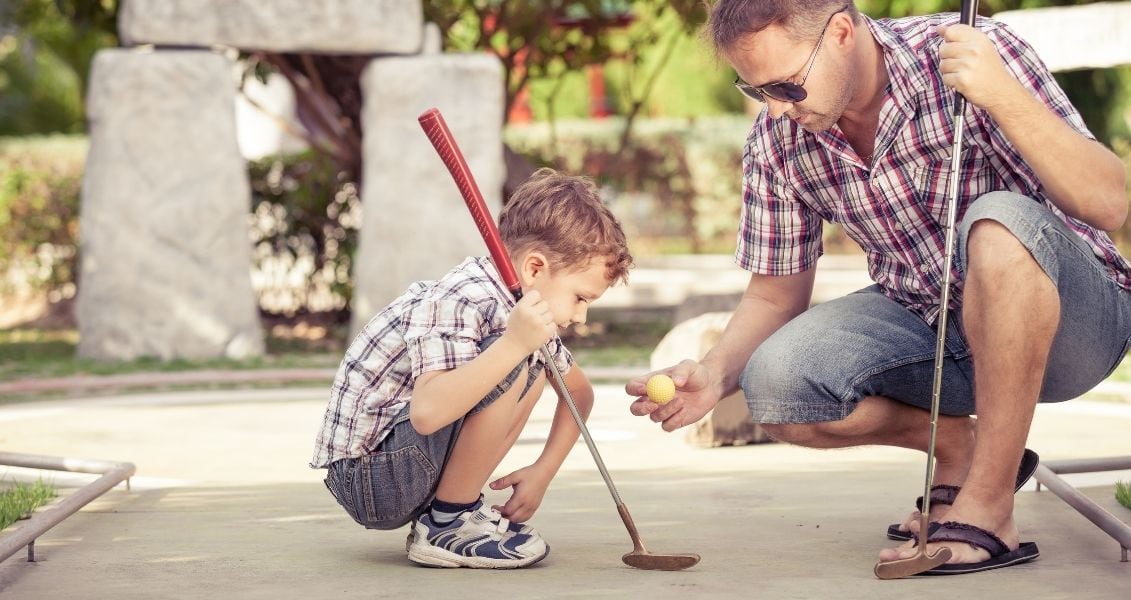 Read more:  Day of the Naval Forces of the Armed Forces of Ukraine

Day of the pharmaceutical worker of Ukraine