On the penultimate Friday of October, the planet celebrates International Champagne Day. The history of this drink is quite unusual and interesting. Champagne appeared accidentally in one of the cold regions of France. A change in the weather towards a decrease in temperature interrupted the wine fermentation process. When the temperature rose, the fermentation resumed, but it could not be stopped again. This is how sparkling wine was born.

Immediately after its appearance, champagne did not have as many fans as it does now. The monk Pierre Pérignon made the greatest contribution to the spread and renewal of the taste of champagne. It was he who started experimenting: mixing different raw materials (grape juice), pouring the drink into bottles and closing them with corks to preserve carbon dioxide. For these merits, Perignon’s name was given to the most expensive and best brand of champagne in the world – Dom Perignon.

Although the year of birth of sparkling wine is considered to be 1668, the technology of its production was invented only in 1718. Another 10 years later, the first factory that produced and sold champagne was founded. By the beginning of the 20th century, champagne had gained popularity all over the planet. 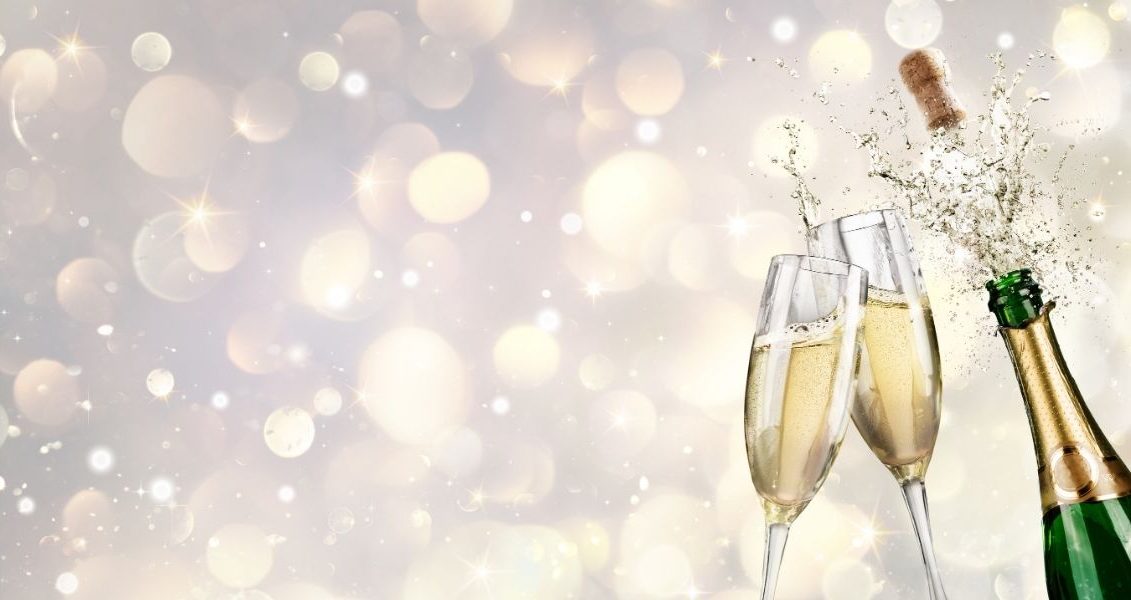