Day of the city of Donetsk

Day of the city of Donetsk is celebrated on August 29. This is the industrial center of eastern Ukraine. Donetsk ranked fifth in terms of population as of 2014 (more than 960,000 people) among other cities of the state. The city received its first name – Yuzivka – in honor of its founder, British entrepreneur John Hughes. From 1924 to 1961, the city was called Stalino, and then it was renamed Donetsk.

The Cossacks of the Don and Zaporizhia armies began the development of the steppe lands of the region. In 1869, John Hughes started the construction of a metallurgical plant in this area. A workers’ settlement was built to house the workers. Yuzivka was gradually connected with other settlements by a network of railway tracks. The rapid development of the metallurgical and mining industry contributed to the economic growth of the entire Donbas, the center of which was Yuzivka, which in 1917 received the status of a city.

In 1978, the population of Donetsk exceeded 1 million people, but due to the demographic crisis, it significantly decreased. In 2012, according to the study “Rating TOP-100. The best cities and regions of Ukraine” Donetsk was awarded a first degree diploma for a high level of socio-economic development. 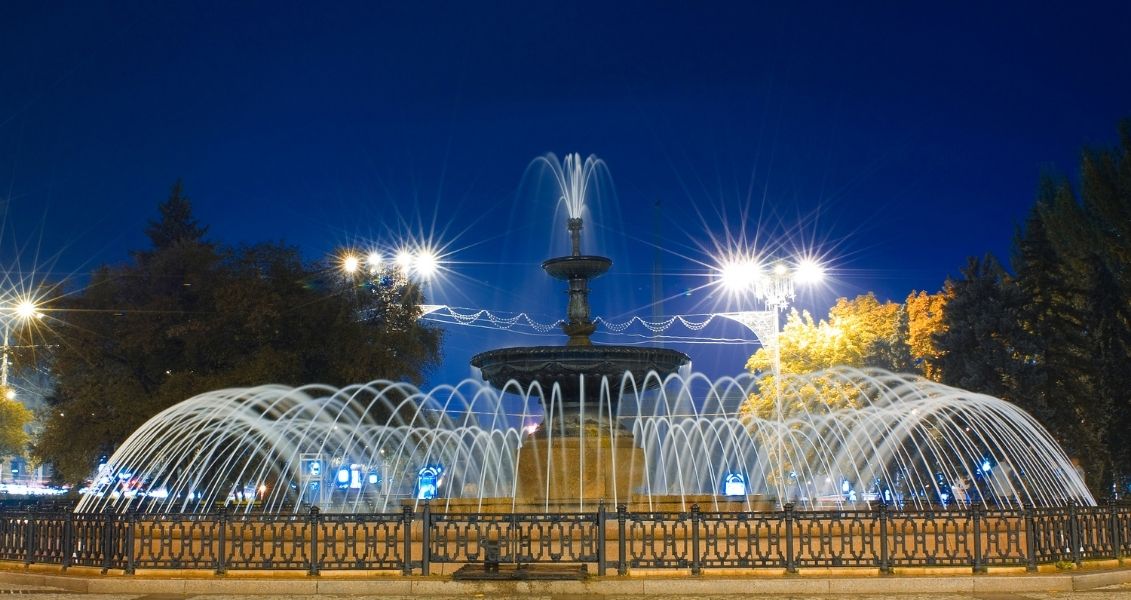 Independence Day of the Bolivarian Republic of Venezuela

International day of the image consultant