September 7 is a professional holiday of military intelligence officers of Ukraine, which is not nationwide, but has a departmental character – Military Intelligence Day of Ukraine. The purpose of this day is to demonstrate to the public the special importance of military intelligence. After all, it depends on it at what level national state interests will be located and protected. This day has acquired special significance in the realities of today, when our country is de facto in a state of military conflict with the Russian Federation. Only thanks to effective intelligence, which will provide reliable intelligence data, it is possible to make quality forecasts and make important decisions in the field of national security of our country.

How did the idea to celebrate the Day of Military Intelligence of Ukraine come about?

Historians claim that in the era of Khmelnytskyi there was quite effective military intelligence, which was considered the most developed in all of Europe. However, there is no mention of the existence of an intelligence agency in the documents of the Zaporizhia Sich of that time.

The existence of intelligence is evidenced by written documents that have survived from Cossack times. These are the records of ordinary military personnel who talked about the intelligence tasks, the people who performed them, and also about the development of strategic decisions based on the data obtained as a result of intelligence. Chronicles show that it was not just intelligence, but an organized structure with a complex hierarchy.

Thus, it is believed that the intelligence system in Ukraine was created by Zaporizhzhya Cossacks in the 16th century. Its main task was to oppose the steppe people. Through the efforts of organized intelligence, information was obtained about the location and activity of enemy units long before their appearance.

A unit was created in the structure, which was responsible for intelligence tasks, ensuring complete confidentiality of the information obtained. Thus, intelligence was conducted at a really high level, when all information was kept in maximum secrecy. The leadership of intelligence was united in a separate Council of Elders. Ultra-complicated intelligence operations were carried out by plastuns from Plastovo Kurenyu. They were engaged in reconnaissance behind enemy lines.

In 1917, the Ukrainian People’s Republic was proclaimed, which necessitated the formation of military structures. And in order to qualitatively assess the political and military situation around the country and make effective decisions, it was necessary to create an intelligence system with a carefully thought-out structure.

The intelligence of that time faced a number of strategic tasks:

The head of intelligence was the Chairman of the Council of People’s Ministers of the Ukrainian People’s Republic, and the Minister of Internal Affairs and the Chief of the General Staff were directly involved in the planning and organization of intelligence activities.

In 1991, when the Soviet Union collapsed, the sovereign state had an urgent need for independent military intelligence, since before that all military structures were subordinated to Moscow. The appearance of military intelligence was directly related to the development of the Armed Forces.

In the winter of 1992, a special intelligence department of the General Staff of the Armed Forces of Ukraine was formed. And 2 years later, the Order of the President of Ukraine was issued on the creation of the Main Directorate of Intelligence of the Ministry of Education and Culture. Since then, military intelligence in Ukraine began to develop actively.

What is military intelligence?

The understanding of organized military intelligence in the form in which it looks today appeared in European countries in the 19th century. According to the Efron and Brockhaus dictionary, this term means gathering information about the enemy, his morale, forces, capabilities, and plans. Intelligence work should be carried out constantly, not only during military operations. The task of intelligence in peacetime is to monitor the mood of neighboring countries, to be aware of their political and military intentions. For this purpose, a secret military agency is being created, which is introduced into strategically important units of neighboring states.

Congratulations on the Day of Military Intelligence of Ukraine

On September 7, it is customary to welcome servicemen of the military intelligence of our country. We offer you interesting greetings in verse and prose. 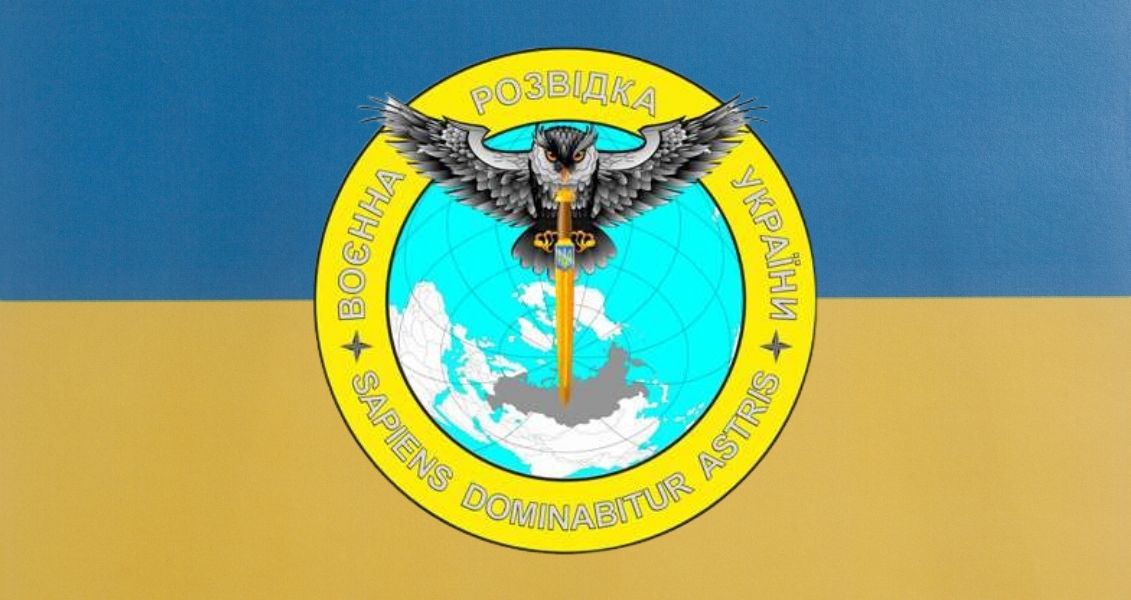