According to the Orthodox calendar, church holidays during Easter week are celebrated as Light Week. Every day after the Resurrection of the Lord is a holiday. Bright Tuesday is a day associated with the celebration of the Day of the Iver Icon of the Mother of God. The holiday was introduced in honor of acquiring an image on Mount Athos in the 11th century.

Bright Tuesday, like other days of Light Week, have been celebrated since Easter began to be celebrated. The miraculous image, in honor of which the holiday is held, is called the Orthodox icon of the Virgin Mary with the Newborn. It is believed that the Iver Icon (Gatekeeper) is endowed with miraculous power. It belongs to the type of Hodegitria icon painting.

The original icon is kept on Mount Athos in Greece in the Iver Monastery. According to Orthodox sources, the original was written by Luke.

On Bright Week Masses are held in churches and monasteries according to the Easter tradition. Morning and evening prayers are replaced by singing. And after every Divine Liturgy, a festive procession is held. 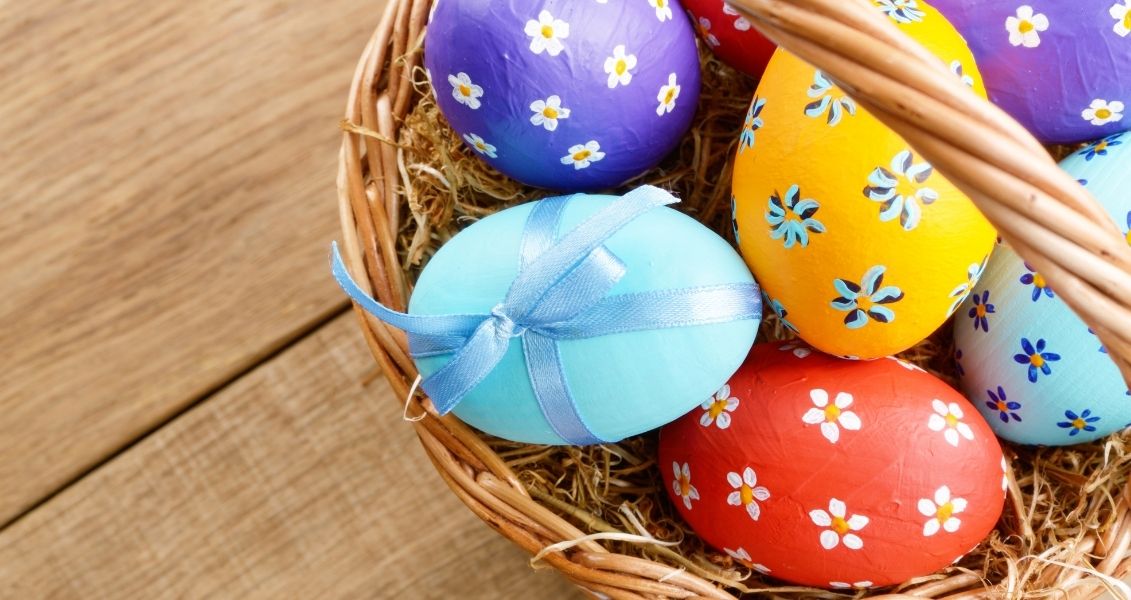 Read more:  Introduction to the Church of the Holy Mother of God