Every year on September 9, the United States, Great Britain and some Scandinavian countries celebrate Teddy Bear Day or Teddy Bear Day (Teddy Bear Day). The name of this plush toy comes from the name of the 26th President of the United States, Theodore Roosevelt. In 1902, while hunting in the state of Mississippi, the president took pity on a small bear and did not shoot it. This became the reason for numerous caricatures. In the same year, toy store owners Morris and Rose Michtom, emigrants from Russia, created the first teddy bear, similar to what was depicted in cartoons, and named it Teddy Bear. They wrote a letter of appeal to Theodore Roosevelt with a request to name their toy that way.

There is another version of the origin of the teddy bear, according to which Margaret Steiff in 1902 embodied the idea of ​​her nephew Richard and created the first bear whose paws moved.

Teddy bears have become extremely popular around the world and even feature in literature and cinema, such as Alan Alexander Milne’s Winnie the Pooh. 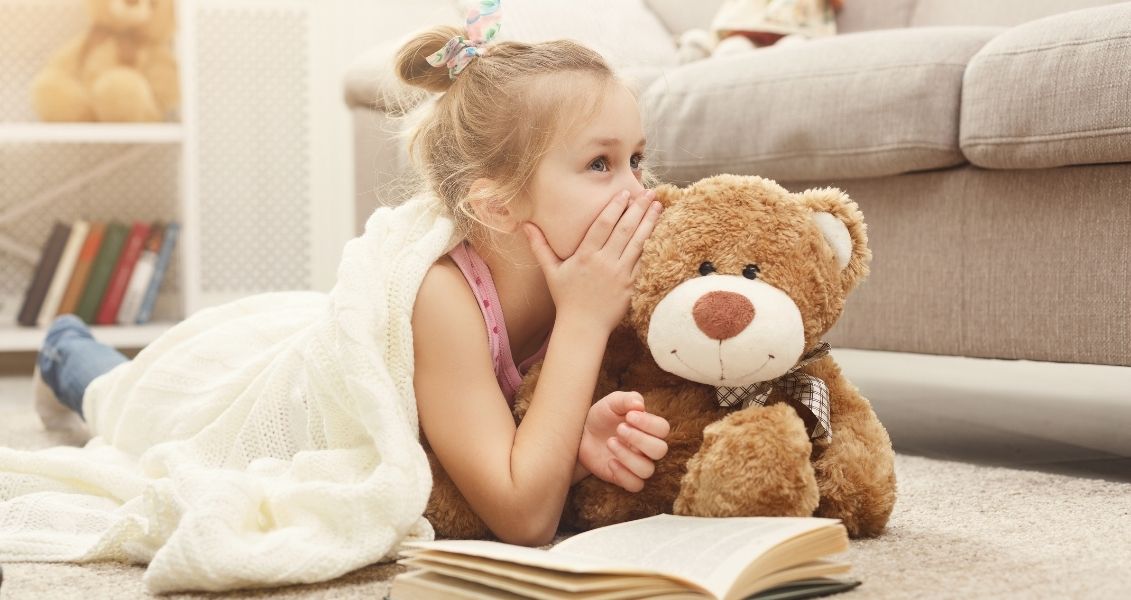 Independence Day of the Democratic Republic of the Congo